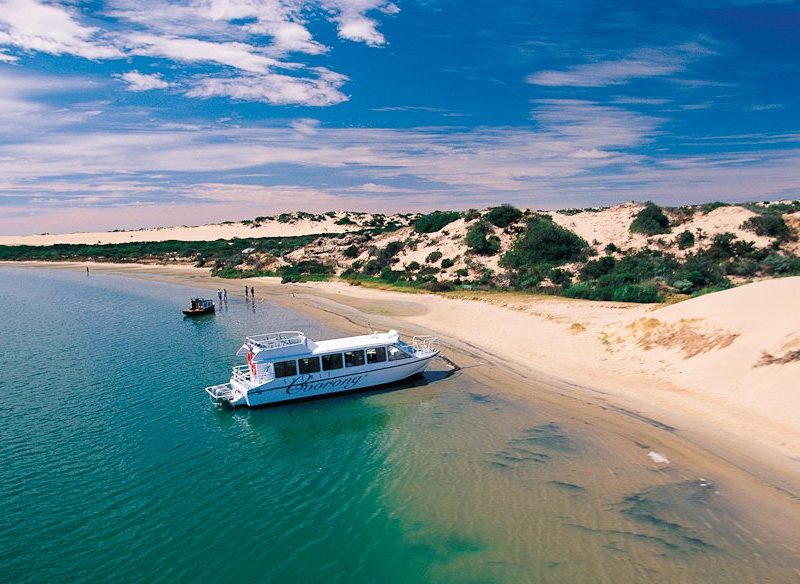 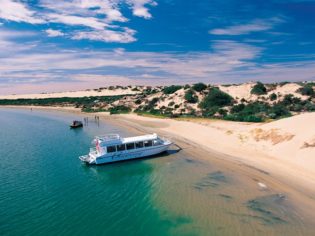 The lagoons and multi-coloured lakes of Coorong Wetlands, South Australia, number 78 on Australian Traveller’s ‘100 amazing places you haven’t been to yet‘. Nominated by: Sue Gough Henly, travel journalist.

The highway between Adelaide and Melbourne is often ramrod-straight, but if ever there was a place to get off it, stop the engine and just, well, stop, The Coorong would be it.

“A lot of people just drive on past it, but it really, truly is a hidden gem,” Sue Gough Henly insists. With some of Australia’s finest birdwatching and fishing, a smooth stretch of lagoon more than 100 kilometres long, and multi-coloured lakes and sands that change their hue depending on salt levels, it’s no real surprise that the area is a Ramsar-listed wetland.

“It’s where all of the migratory birds come down from Russia and Mongolia,” says Gough Henly, “after they stop off at Lake Eyre.”

It’s filled with pelicans – hence why iconic novel and film Storm Boy was set and filmed here – “and there are still some ruins of market gardens and settlements, left by the Chinese who walked through here on their way to the Victorian goldfields from Robe.”

On the surface, jumping out of the driver’s seat and taking some snaps of the birdlife might feel like enough, but immerse yourself further and you’ll be richly rewarded.

Take a wetlands cruise out of Goolwa (coorongcruises.com.au); stay at the history-soaked Poltalloch Station (poltalloch.com.au) – “it’s quite simple but nicely done, and it’s not really been on the radar” says Gough Henly; explore Port Malcolm Lighthouse, the only inland lighthouse in this hemisphere; canoe and kayak; climb the drifting sand dunes and find the ocean on the other side; or just admire the huge, network of salt lakes, salt pans and vast, flat wetlands. 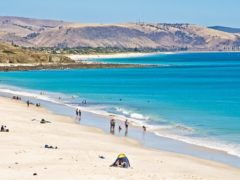 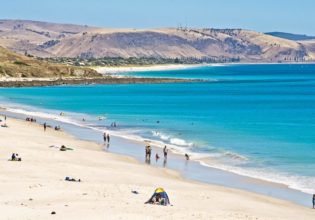 No shops, but on the cusp of the Shiraz Trail, and with plenty of tasty holiday home rentals Carrickalinga, Fleurieu Peninsula, is about finding peace... 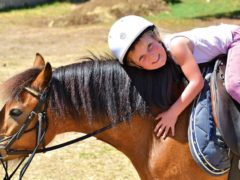 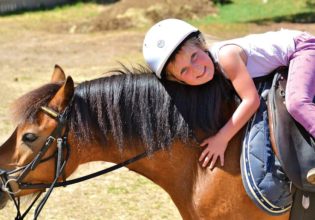 An animal farm… on an island? Sounds like twice the fun! Narnu Farm, on the Fleurieu Peninsula’s Hindmarsh Island, is an animal farm designed espe... 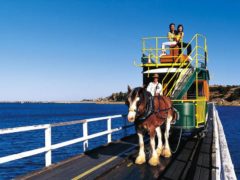 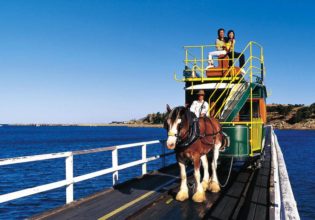 When getting to Granite Island, located off the coast of picturesque Victor Harbour about 100 kilometres south of Adelaide, the journey really is as i...