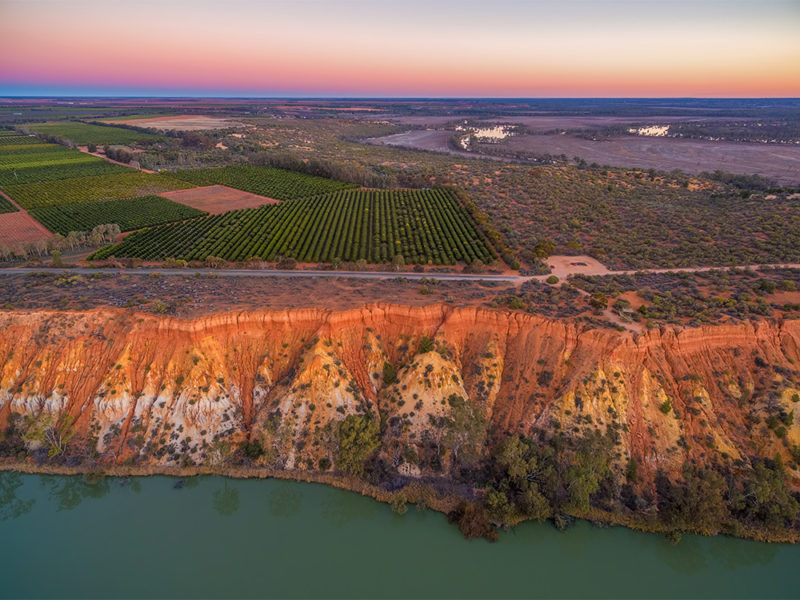 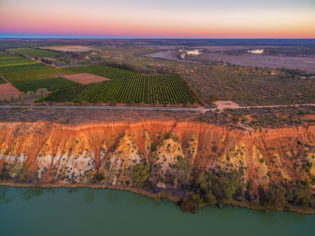 Celebrate the magic of our greatest waterway in South Australia’s Riverland.

It’s one of the country’s great food bowls and produces almost a third of Australia’s wine but there’s far more to the area between the Victorian border and Blanchetown, just two hours from Adelaide. For years the region has mostly been visited by those with shacks along the Murray but that’s quickly changing – here are seven reasons you should visit South Australia’s Riverland now.

The broad Murray meanders slowly from the Victorian border, taking 370 kilometres to cover a distance less than half that as the crow flies, and there’s no better way to see it than from the water. Guided canoe tours let you glide through the maze of smaller waterways that branch out and snake around the main channel. Only accessible on a small craft, these tributaries and anabranches reveal an abundance of animal and birdlife while scarred canoe trees show that this is far from a new way of experiencing the river.

For a different perspective, rent one of the houseboats that range from simple shacks on water to luxury two-storey accommodations with modern furnishings and a heated spa. The Wilkadene Woolshed brewery even hires out vessels stocked with kegs of their beer. 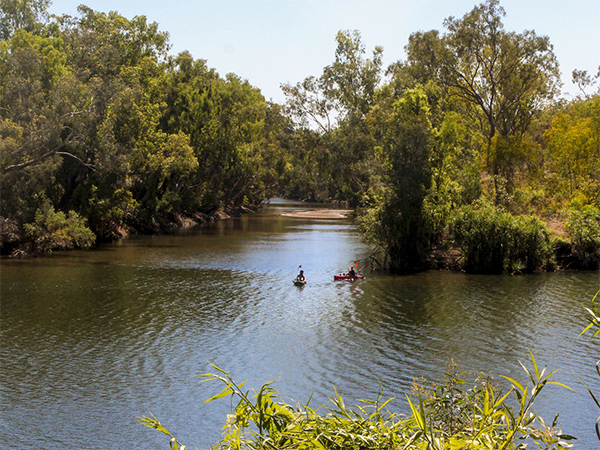 Take a kayak to the Murray River

2. Taste the wine of the future

Farmers and city folk around the world are adjusting to the reality of warming temperatures, and the grape growers on the hot floodplains of the Riverland are one step ahead of most of them. Wineries like Ricca Terra have pioneered the use of heat-tolerant and drought-resistant grape varieties including tinta barocca, fiano and bianco d’alessano in Australia. A world away from the bulk wines the region used to be known for, these boutique wineries are pointing the way forward for winemakers in this country and if you can’t quite make it to the Riverland, fellow pioneers Delinquente have a city cellar door in Adelaide (Oddio). 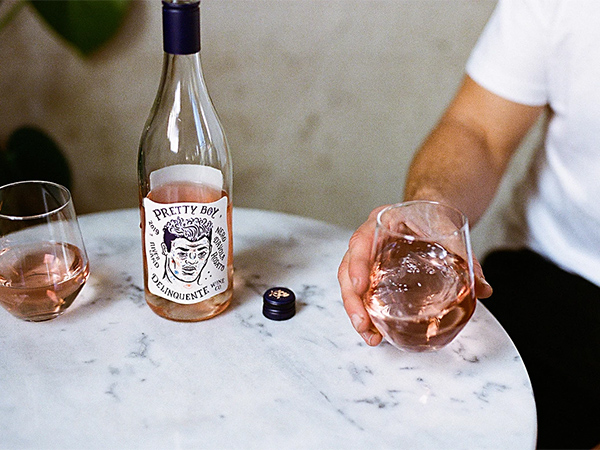 The Murray’s sweeping turns define this landscape and the biggest bends have created vantage points atop ochre-coloured cliffs to take it all in. The best times to visit are at sunset and sunrise, when the rock seems to come alive in shades of red, yellow and orange that capture the sun’s radiance. Below them, the river’s flat surface reflects everything perfectly and at sunrise a touch of mist will often accentuate the scene’s beauty.

There are a number of public lookouts, but if you want the views all to yourself, book one of the three opulent private villas overlooking the river at The Frames. Each has a private heated pool, spa and balcony overlooking the river, and offers unique tailored packages like a sunset cruise aboard a 100 year old gondola. 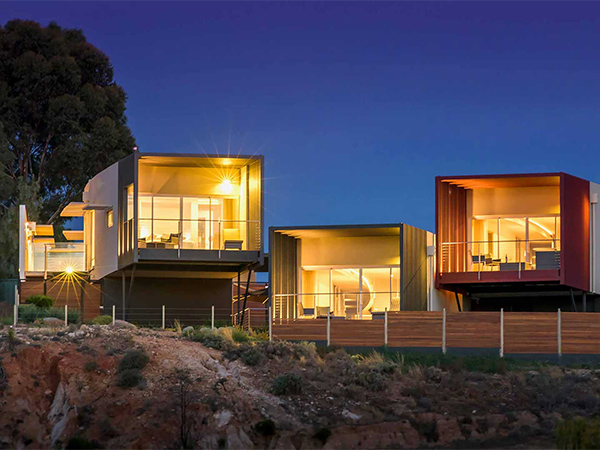 Luxury views at The Frames

4. Ride back in time on a paddle steamer

Experience the bygone era of river kings (and queens) on one of the few functioning paddle steamers still plying the Murray. As many as 300 steam-fired boats connected the towns along the river with the wider world during the industry’s heyday at the start of the 20th century, but railways and road connections resulted in their swift decline. For a taste of what it was like, board the P.S. Industry, which takes to the water once a month for a pleasure cruise that includes Devonshire tea and scones from a wood-fired oven.

5. Meet the people bringing brandy back

23rd Street Distillery’s gins have attracted attention throughout the country, but it’s another product coming out of this distillery in the heart of Renmark that really captures the spirit of the region. The century-old copper pot stills have been making brandy since the inception of the Riverland’s wine industry, and one step into the barrel hall rich with the smell of ageing spirit is enough to tell you that tradition is still alive and well. Head to the onsite bar and you’ll find a contemporary twist on the style with Not Your Nanna’s Brandy. 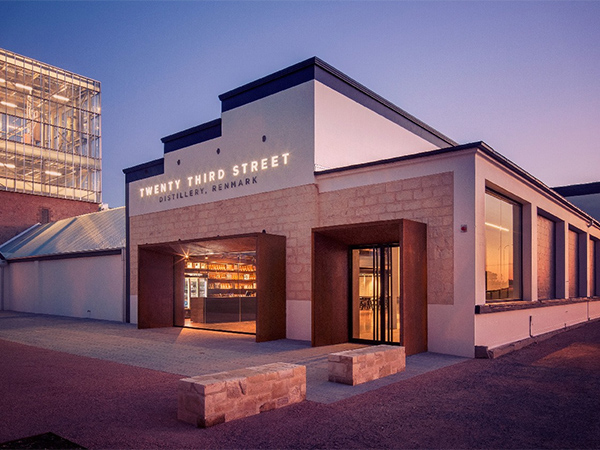 23rd Street Distillery’s gins have attracted attention throughout the country

Part of Banrock Station’s profits have always gone to conservation projects around the world, but the cellar door is helping to preserve the environment closer to home as well. The Wine and Wetland Centre overlooks an extensive restored wetland that has reintroduced the river’s natural flooding and drying cycle and provides a vital habitat for endangered species like the southern bell frog and regent parrot. You can get an overview of the Ramsar-listed wetlands from the cellar door’s deck, but for a closer look take the time to enjoy one of the numerous walking trails or bird hides scattered around the area. 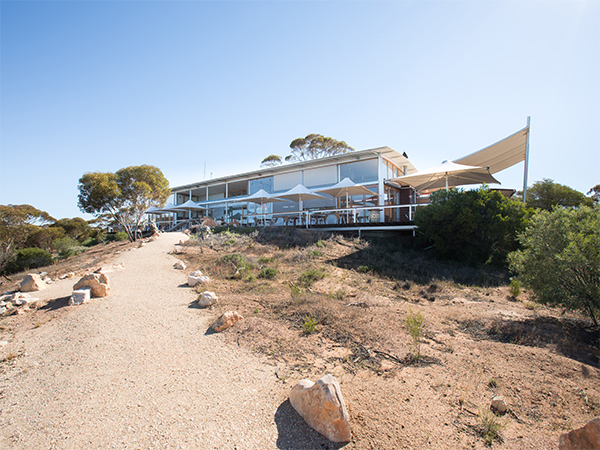 The Wine and Wetland Centre overlooks an extensive restored wetland

Operating during the cooler months from May to September, the four-day, three-night Murray River Walk brings together the best of this bountiful region. During the day guides take guests along oxbow lagoons and through majestic river gum forests, bringing the natural and human history of the region to life, while nights are spent on a luxurious houseboat.

A misty sunrise trek up to Headings Cliff lookout is one of the most spectacular ways to see the river, and the exercise ensures that the three-course meals showcasing the best of the region’s abundant produce are well-earned. 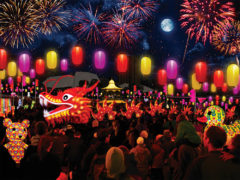 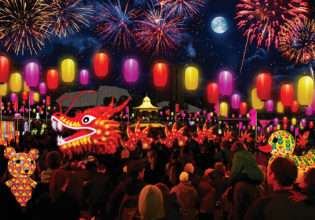 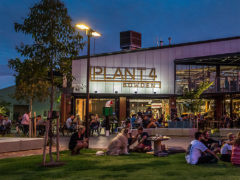 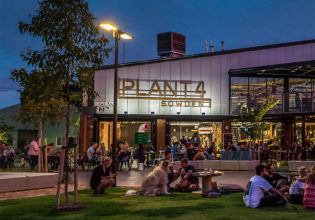 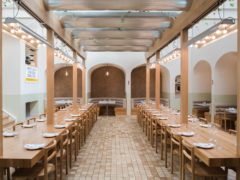 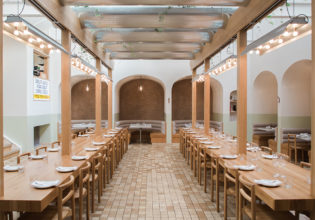 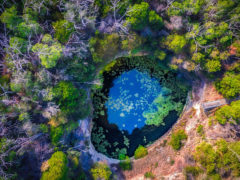 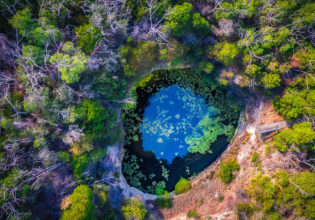 Escape to an unexpected world of crater lakes, sunken gardens and subaquatic flora in the fascinating natural wonderland that is Mount Gambier. Uniqu... 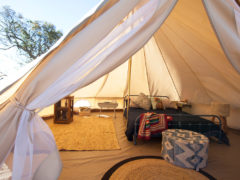 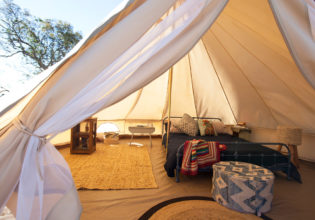 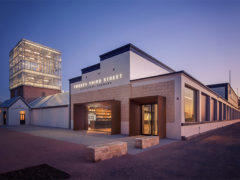 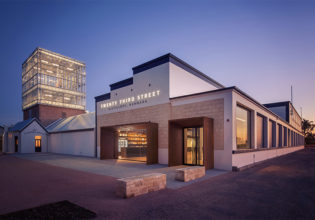 What to do in Renmark, South Australia

Jessica Zimmerman is the venue manager of Renmark’s Twenty Third Street Distillery, a sleek modern offering housed in a century-old landmark that ha...