#42 - Escape into the magical Tarkine forest 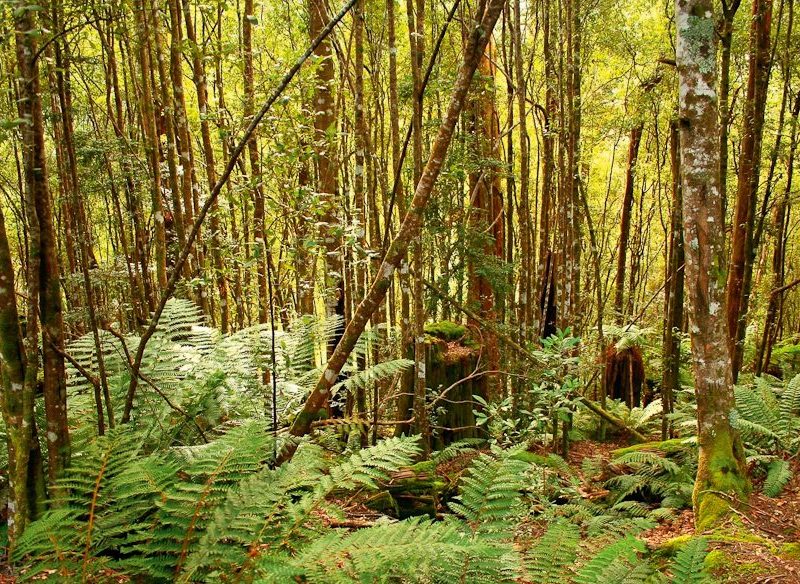 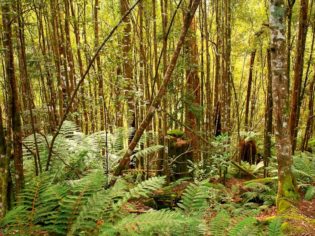 North-west Tasmania’s Tarkine Forest Reserve, the second-largest patch of cool temperate pure rainforest left in the world, is number 42 on Australian Traveller’s ‘100 amazing places you haven’t been to yet‘. Nominated by: Jocelyn Parry-Jones, photographer.

Walking deep into the Tarkine was, for Jocelyn Parry-Jones, a literal life-changer. “I was so blown away that, the following year, I studied tour guiding so I could share this experience with others,” she admits.

The second-largest patch of cool temperate rainforest in the world, reputed to produce some of the world’s freshest air, the Tarkine is so vastly inaccessible it takes a full day of walking before you find the ‘pure’ rainforest of sassafras, tree ferns and myrtle trees, some that are over half-a-millennia old.

This wild region of Tassie’s north-west is not even entirely defined on a map or explored – by European-derived Australians, anyway – but there are a number of ways to experience this area that Parry-Jones describes as “magical”.

The six-day walking tour with Tasmanian Expeditions includes trekking and river cruising, but will see you warm in a good-quality bed each night, while a photography tour with Peter Walton will ensure you do it justice in your snaps.

A scenic helicopter flight from the cosy Tall Timbers Hotel (from $135 a night) might help you grasp the full scope of these 400,000 hectares of wilderness, when you’re trekking along the incredible coastline.