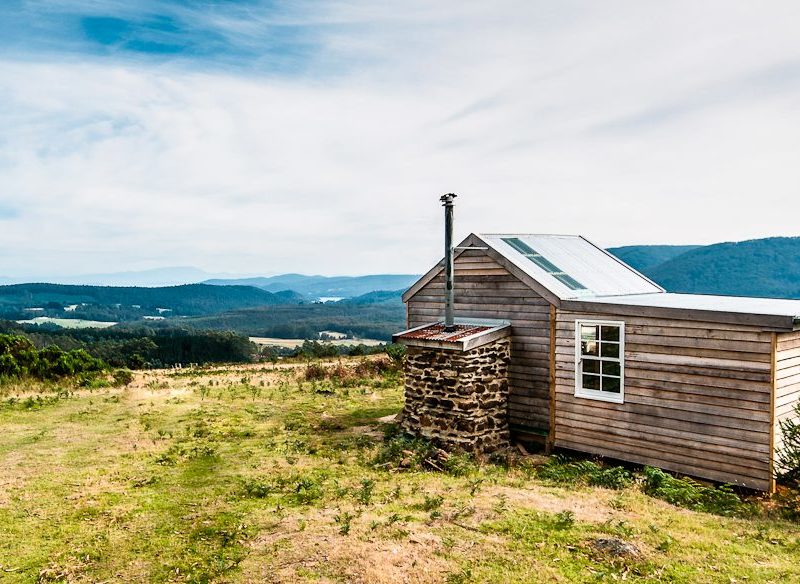 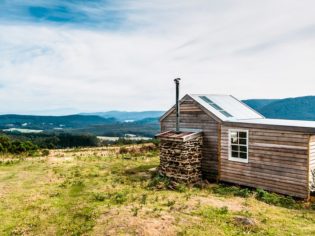 It takes a very special person to package this many uniquely Tasmanian experiences in one tour – Bespoke Tasmania, number 65 on Australian Traveller’s ‘100 amazing places you haven’t been to yet‘. Nominated by: Hugh Whitehouse, executive chef, Saffire Freycinet.

But there’s a Tasmanian individual who you probably haven’t heard of, he says: a “local gem” who goes by the name of Kim Dudson.

Having travelled and worked extensively overseas, Dudson fell in love with Tasmania by accident, during a research trip here. Fast forward to today, and the consummate networker has linked up with local producers, to create Bespoke Tasmania, one-off tours around the state, accessing private properties and unique experiences that are otherwise unavailable to the public.

“I’ve taken two now, and they are unbelievably good,” he says. “The first was at the William McHenry Distillery, which has really developed a name for its whisky but most people don’t realise it also produces gin.

“Kim and William have created this tiny experience for four people, where you make your own gin, have a gorgeous lunch of fresh Tasmanian produce and explore the property, which is just the most romantic place – it has 360-degree views right over the south, and natural springs that were the original water source for Port Arthur.”

His second tour with Kim, however, was his favourite, he says.

“Eighty per cent of Australia’s hops are growing in the Derwent, and they’re all harvested just after summer, in one week. Kim took me on to these huge, private, heritage farms, where you can see hundreds and hundreds of hectares of hops growing on these amazing, five-metre-high trellises, filled with flowers.

“The scenery is just beautiful, it’s postcard-perfect everywhere you go and throughout the day you learn the history of hops, smell them and compare all the different kinds used to make Cascade, Boags, different artisan beers and so on.”

The tour finishes at a heritage farm called Redlands Estate, which is older than Port Arthur.

“The farm was once the home of King George IV’s illegitimate son, who came out here in the early 1800s. Lunch is put on in a heritage-listed building built by convicts, which has been converted into a whisky distillery.

It was once a bakery, and today the staff will still light the fire in this big old oven, so you can sit near the warmth and enjoy a wonderful home-cooked spread of smoked salmon, salads, terrines and a glass of Tassie wine.”