Cruise ships welcomed back to Tassie 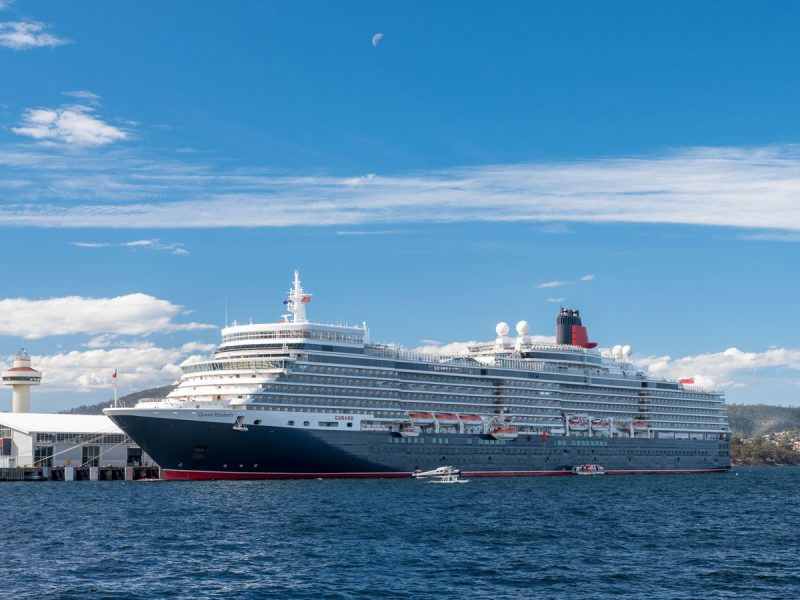 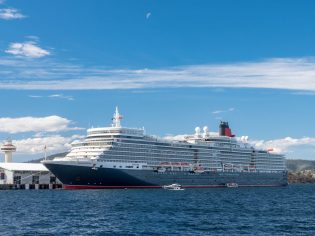 Large cruise ships will be allowed back to Tasmania’s shores when the next cruise season begins in October 2022.

Premier and Tourism Minister Jeremy Rockliff made the announcement last week stating the return would provide “a welcome boost to local businesses and our economy after nearly three years without.”

Entry of all cruise ships to Tasmania was paused in March 2020 and visits by small, domestic cruise ships with fewer than 100 passengers resumed in December 2021.

The national ban on international cruising was lifted in April 2022 and most Australian jurisdictions have since announced plans to support the return of cruise ships. 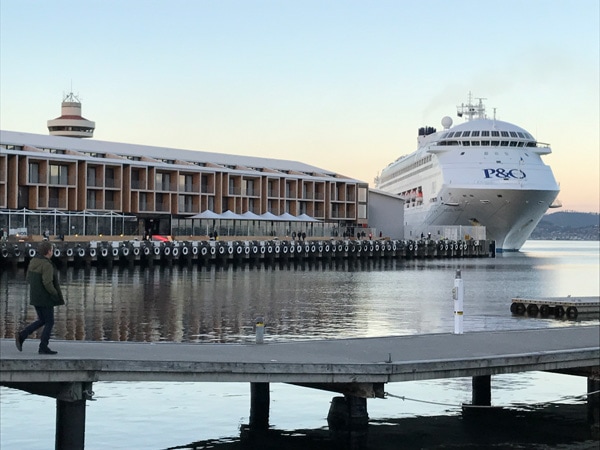 “TasPorts is a strong supporter of cruise ship visits to the state. Their return will provide a major boost to the Tasmanian visitor economy, particularly in areas outside our major cities which have traditionally attracted cruise ship visitors,” he said.

“There is already interest in our traditional cruise ship ports – Hobart, Burnie and Port Arthur – as well as other ports across the state,” Donald said.

The cruise ship industry was an important contributor to Tasmania’s visitor economy pre-pandemic, explaining why TasPorts has already begun engaging with cruise lines to confirm itineraries for the 2022-23 season. 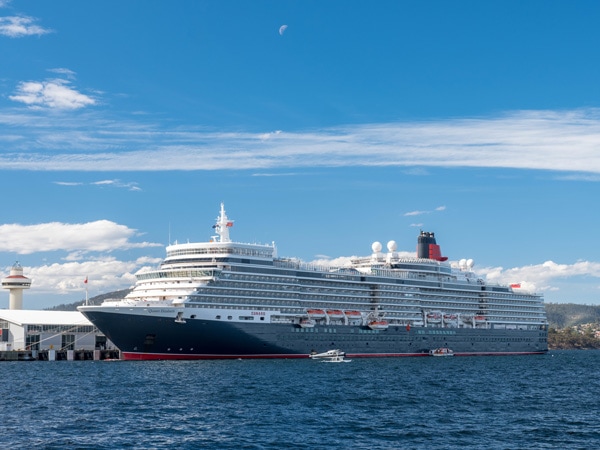 New protocols are now in place to guide the operation of cruise ships in relation to COVID-19 when the Tasmanian season restarts in October. The Tasmanian protocols include best practice measures around COVID-19 vaccination, testing, mask-wearing, outbreak management and communications.

The first cruise ships scheduled to arrive in Tasmania are Princess Cruises’ Coral Princess departing from Sydney on 11 October includes stops in Burnie and Hobart; Carnival Cruise Lines’ Carnival Splendor is scheduled to depart Sydney on a five-night roundtrip itinerary with stops in Hobart and Port Arthur on 31 October; Cunard’s Queen Elizabeth will sail around Australia on a 28-night itinerary on 15 November with a stop in Burnie, and P&O’s Pacific Adventure is scheduled to visit Tasmania on 28 November on a seven-night roundtrip itinerary with port calls in Hobart and Port Arthur. 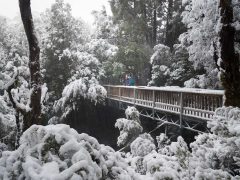 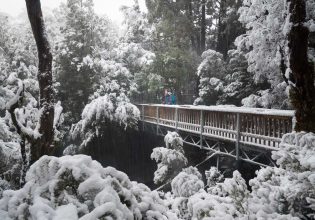 Why Tasmania in winter is the best time to go

Tasmania in winter is pure magic. If heading to Tassie isn’t on your bucket list, it DEFINITELY will be after this. Visiting Tasmania at any time o... 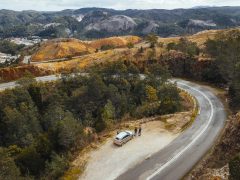 There's no better way to see Tasmania than by road. It gives you the freedom to pave your own way and explore the natural wonders, divine food and win... 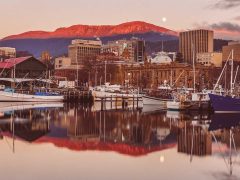 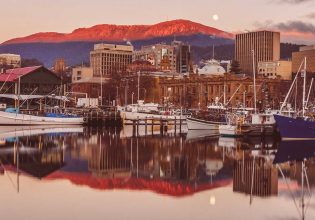 Cruise to Tasmania: a luxurious (and oh-so-easy) way to see Tassie 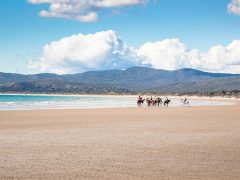 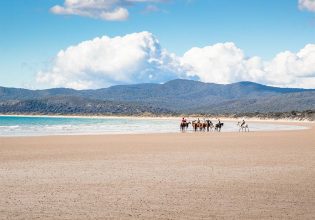 With a stunning diversity of landscapes – from long, wide beaches to heathland and lagoons – to the profusion of animal life that lives here, this... 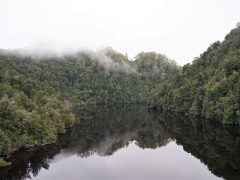 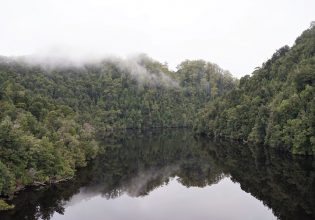 Some four decades on from the Franklin River blockade, the most successful environmental campaign in Australian history, a rafting adventure on Tasma... 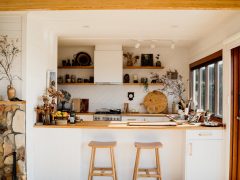 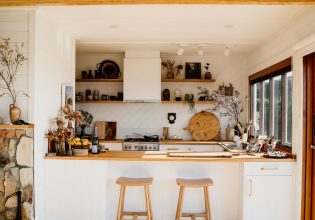