8 of the best things to do in Hobart's MidTown 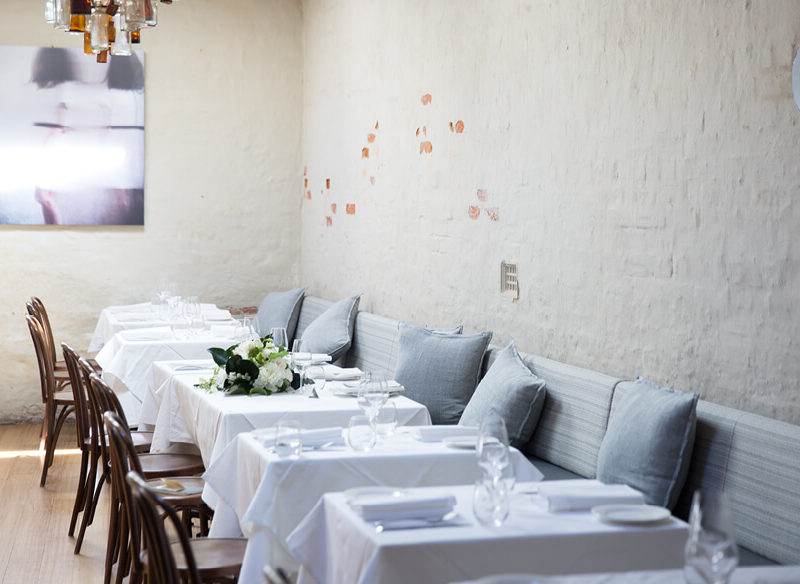 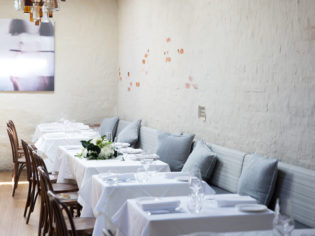 With new breweries, restaurants and bars making a name for themselves and the arrival of a huge new student accommodation block on Elizabeth Street that opened in February, this historic stretch of Hobart has received a long-awaited shot in the arm.

If you’re staying in The Hayloft you won’t have to walk far to find a table at Ettie’s, which has really put MidTown on the map. The creation of Willing Bros. Wine Merchants co-owners Carl Windsor and James Kingston (keep an eye out for Carl, who sports a bushy beard, although that won’t stand out much in MidTown these days), Ettie’s takes its wine as seriously as you’d imagine, with an extensive list accompanying a French-inspired menu. Stop to admire the attractive stone façade of 19th-century 100 Elizabeth Street, and its lovingly restored Parisian bistro-like interior, then have a glass or two in the adjoining courtyard with some Tassie oysters and cheeses.

“The area has changed dramatically, with a vibrancy that just did not exist a few years ago,” says Sue Stagg of her family-run coffee stop (138 Elizabeth Street) that intercepts NoHo office folk on their way to work. Order from the hatch or take a seat and try the cold brew.

Tucked away in an old stables building that looks like it’s been transplanted straight from England’s Kent countryside, all exposed brick and original timber beams, is this stunning loft apartment. Originally a hay store to service the stables below at the Hobart Hotel (circa 1835), it’s now a romantic, self-catered affair, with a high ceiling and a huge roll-top stone bath. It’s a little secret hidden away up some wooden steps, past wrought-iron gates, and through a brick archway at 100 Elizabeth Street that leads to the back of Ettie’s restaurant. 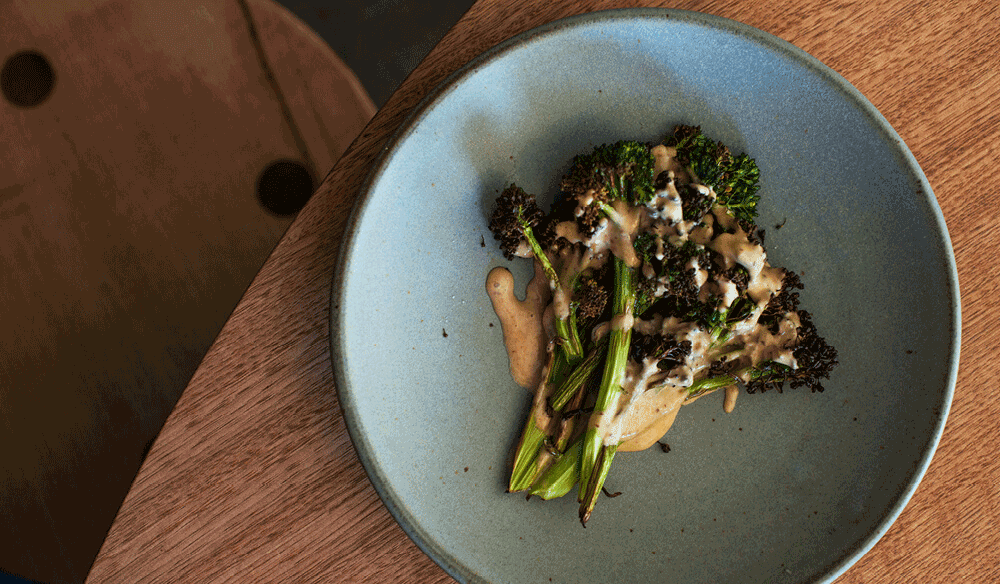 With only 20 seats at Templo (98 Patrick Street), you’ll need to book early for this Hobart favourite, open Thursday to Monday from 12pm to 3pm and 6pm until late. Owners Chris Chapple and Matt Breen serve delicious handmade pasta and gnocchi, which you’ll enjoy with some perfectly matched wines. Pull up a stool at the bar and soon you’ll be chatting away with the talented duo as you watch them at work.

About four craft breweries have cropped up in this part of town recently, but the best has to be Shambles. It has pulled off the marriage of a sleek, industrial-chic bar (lots of timber and steel), with
tasty, refreshingly crisp ales. Head to 222 Elizabeth Street in the late afternoon to join office workers enjoying a post-work pint. Shambles understands that a fine craft beer can be a great session beer, too. We suggest the Afternoon Delight: “Perfect after a hard day on the job,” its tagline goes. “Also good for when you’ve done f@#k-all and just want a beer.”