Matthew Evans on summers spent on the river in Tasmania 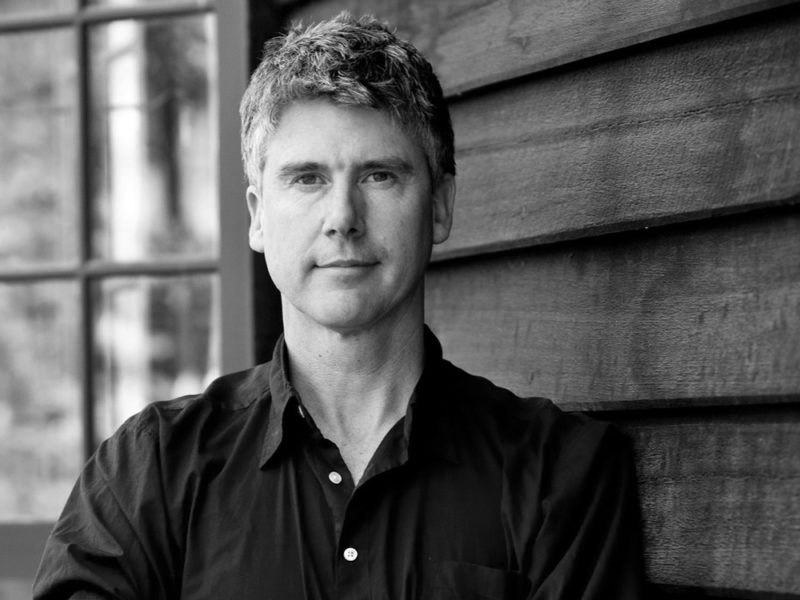 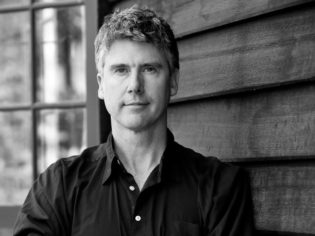 The gourmet farmer and co-owner of Fat Pig Farm on long summer days spent by the river in Tasmania.

The rooster crows at 3am. It knows there’s not much darkness left. Tasmania’s south has nearly 20 hours of light on the longest day, and all summer we feel the call of the sun. It tugs at you, gnaws at you, coaxing you from bed earlier than is sane. It keeps you out doing things until the last rays are but a memory, and the long, lazy dusk has petered out.

For me, summer is the river. It lies less than a kilometre away, the mighty Huon, just far enough off that it remains aloof. From where we live, the Huon River is barely visible. Whether we see it or not, it lives in our minds, not just for its famed pine, beloved of ship builders, but also because it was once the highway. Boats plied the waters, ferrying apples to deep water ports, when the roads were still rubbish. They ply it still, wooden boats such as the Yukon. They build wooden boats on the river’s western shore, in Franklin. You can go to boat building school there, and learn to make clinker dinghies, of the style that our ancestors rowed. 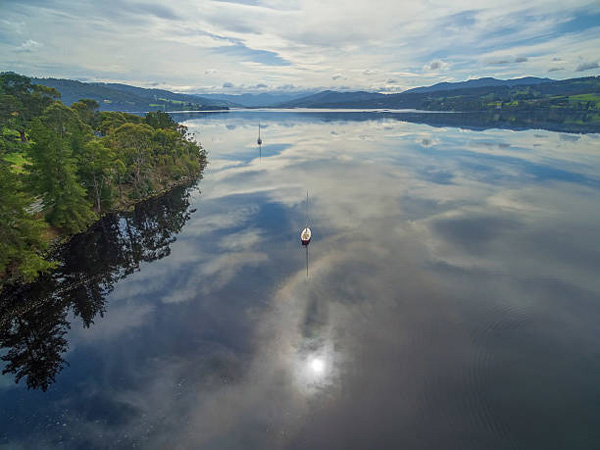 The mighty Huon River is a sight to behold.

For me, summer is the river. It’s cooler than our farm. It gets more of a breeze. As the sun bakes us, which it is wont to do in this impossibly clear air when we labour outdoors, it’s the river which draws us down. Perhaps we’ll load up the kayaks and paddle out to Egg Island. It only takes two strokes once you’re on the water to find the world’s worries drop away. From the water, the view expands. To the north lies the mountain known as Sleeping Beauty, which we call Lady in the Snow after the famed white apple, and because her face and breasts, a rocky outcrop and a rounded mountain top, are often dusted by snow in winter. Snow seems an impossible dream in the warmer months. To the south lies Hartz Mountain and other peaks. I’m never sure which of the knolls I’m seeing, when down on the water in my kayak. I’m more entranced by the slap and gurgle of the paddle on the water. More overcome by the beauty and tranquillity of the place I call home. 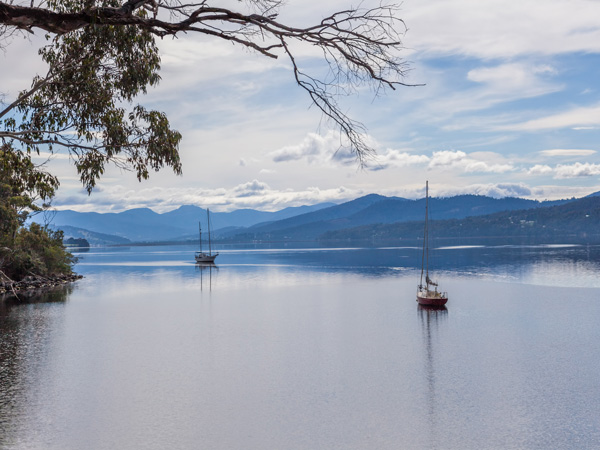 All the world’s worries drop away for Matthew Evans out on the water.

For me, summer is always the river. We swim in its tannic waters, stained by the tea tree and buttongrass at the Huon’s origins, high in the wild Southwest Wilderness. The water’s blackened face is often warmed by the sun in the summer, though I’m always aware of the temperature jolt in the brackish water below. This is tidal country. You can catch trout only a kilometre or so upstream. You can catch flathead here apparently. A mate lives so close to the water he can throw a line in from his couch.

We picnic on the beach, perhaps light a fire and grill our food. Everything, from haloumi to zucchini, tastes better cooked over wood. Kids climb fallen trees. They splash and call out. They return from the water, shivering, after an hour in the river at dusk, only to gobble handfuls of just-picked raspberries, ignore their parents’ pleas to think about going home, and splash back in.

For me, summer is the river in all its glory. At dawn it rests, mirror-like, reflecting the fields and forests on the far shore. In storms, it’s all eddies, grey and moody and threatening. A walk along its shores brings calm. Showers shatter the surface. Fish leap. Sailors wave as they glide on past, carving a path through the water, leaving telltale bubbles in their wake. 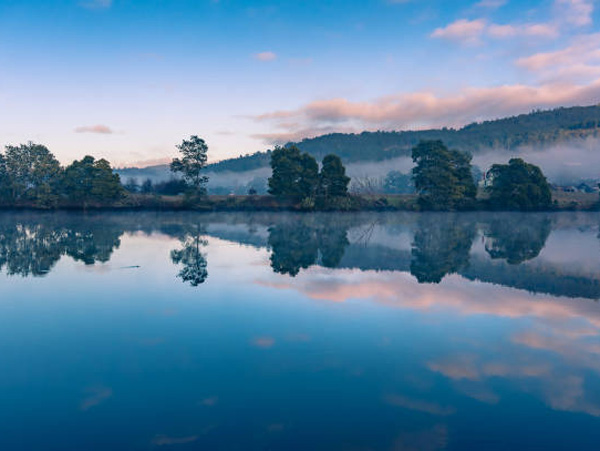 For me, summer is the whole river. The Huon starts at Lake Pedder, a striking inland waterway, three hours’ drive from home – the long way around. It finishes down near Recherche Bay. I’ve kayaked the Picton River, in the headwaters of the Huon, camped on its shores, before it joins up with the main body of water itself. We day trip to the road head at Cockle Creek. Drive any further south than this and you’re in the drink. In the Southern Ocean. We come to swim in the pristine waters that lap the white sand, and to walk to the point. There are caves along the drive, and side trips, enough to make a weekend of it. On the way back, we stop at Geeveston, to eat sushi at Masaaki’s, some of the best you’ll find in the nation, complete with fresh Tasmanian wasabi. 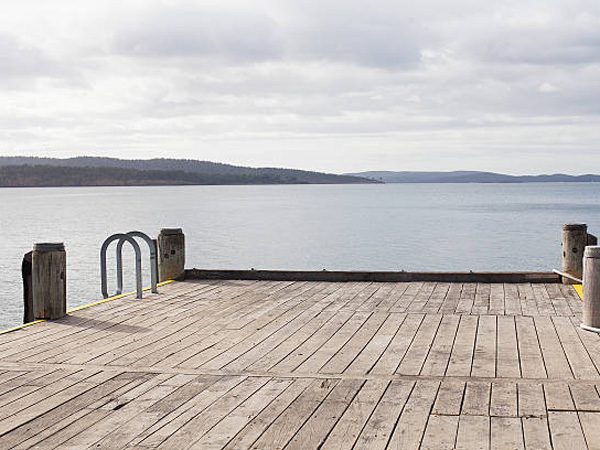 Find your own nook along the coastline of the river to enjoy.

The rooster crows at 3am. He doesn’t realise it, but there’s a lot to be getting on with. There’s peaches to eat and strawberries to pick and cows to milk and gardens to water. There’s wallows to fill, hay to cart, lunches to cook. And always, there’s the river, at the end of the road, at the end of the day, waiting, expectantly, but patiently, like an old friend. For me, summer is the river.

Visit our Reclaim Summer hub to read our collection of essays by notable Australians on what summer means to them and many more great reads. 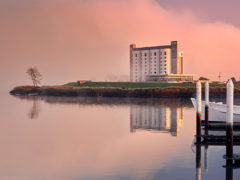 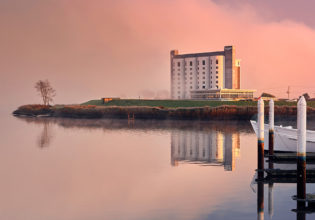 Where to stay in Launceston

Linger a little longer in Launceston to experience the country of the Tyerrernotepanner, the Panninher and the Leterremairrener people, who belong to ... 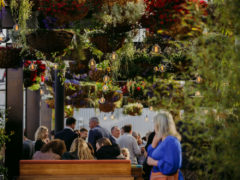 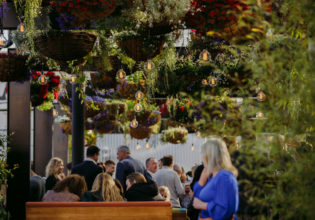 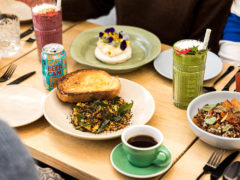 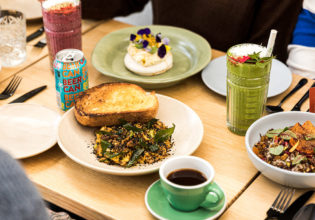 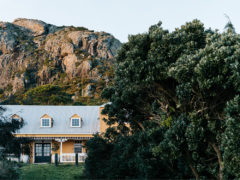 The best ways to holiday here this year in Tasmania

Tasmania, discover the best ways to holiday here this year... Stay at the Ship Inn Stanley, Tas  Once home to the headquarters of the Van Diemen’... 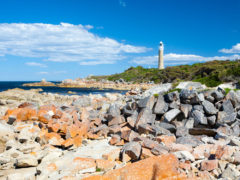 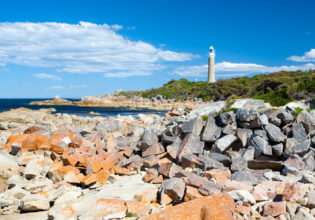 Vernacular Indigenous Australian architecture is not something we hear about often. Yet it existed, and vestiges remain. On the west coast of Tasmania... The best food and drink producers in northern Tasmania

Take a trip to the coastal town of Devonport and surrounds in the north of Tasmania and you'll soon discover this slice of paradise is one of Australi...