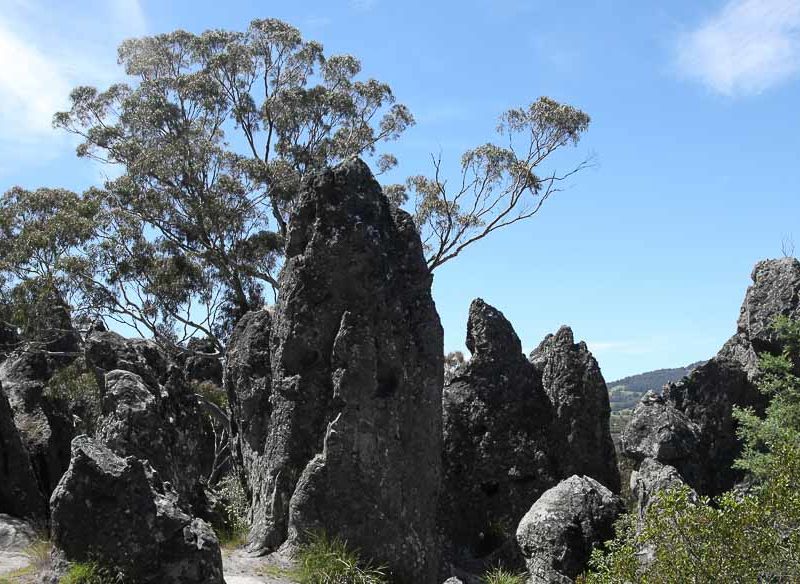 Is the film/book Picnic at Hanging Rock real or imagined? Australian Traveller’s rock hound, Kerry van der Jagt, steps back in time to investigate this and other geological questions about the Macedon Ranges enigma.

Short answer: A picnic spot in Victoria where schoolgirls disappear.

Long answer: Hanging Rock is located around 80km to the north of Melbourne in the Hesket Plains near Mt Macedon. It’s 718m above sea level and 105m above the surrounding plain. It’s also one of the best examples in the world of a volcanic feature known as a mamelon (French for nipple).

It was formed six million years ago (in the Tertiary period) when a stiff type of lava formed a rounded pile of layers on the surface as it was squeezed through a narrow vent in the Earth’s surface.

The type of lava is unique in that it has an extremely high soda content. Over the years the action of rainwater has formed an unusual rock known as solvsbergite (soda trachyte).

The same rock type is also found at the nearby Camel’s Hump at Mt Macedon. The mamelon has been exposed to weathering, which has resulted in the rock formation that can be seen today. These include: Stonehenge, McDonald’s Lookout and The Eagle.

Hanging Rock is best known from Joan Lindsay’s narrative, Picnic at Hanging Rock (1967), about the mysterious disappearance of a group of local schoolgirls during an excursion to the Rock on February 14, Valentines Day 1900. And like any decent Australian mystery, the bodies were never found!

Is Picnic at Hanging Rock real or imagined?

The author, in the opening to the first edition, states: “Whether Picnic at Hanging Rock is fact or fiction my readers must decide for themselves.”

Clearly she’s leaving the mystery open. My take is that the schoolgirls (and Miss McCraw) were crushed under a slab of rock which fell during a mini landslide, or they fell down a deep crevice or chimney. Either way, Hanging Rock is an eerie place and an extraordinary geological formation.

You probably knew: Annual events such as picnic and film nights are held under the stars at Hanging Rock every Valentines Day.

But did you know: The type of rock, solvsbergite, is extremely unusual and, outside of the Macedon region, is only found in Norway and Sweden.

And did you also know: During filming of Picnic at Hanging Rock, watches and clocks of the cast and crew behaved badly. Some stopped, others ran fast, some slow.  In the Joan Lindsay’s novel, the watches of the schoolgirls stopped at noon (cue Twilight Zone music). 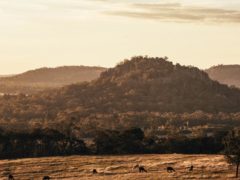 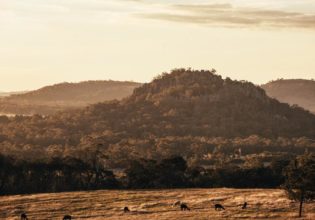 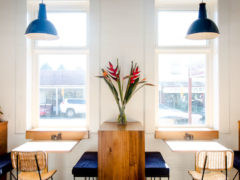 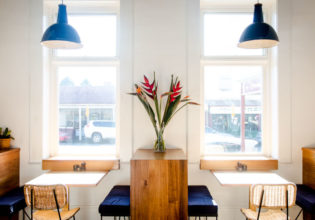