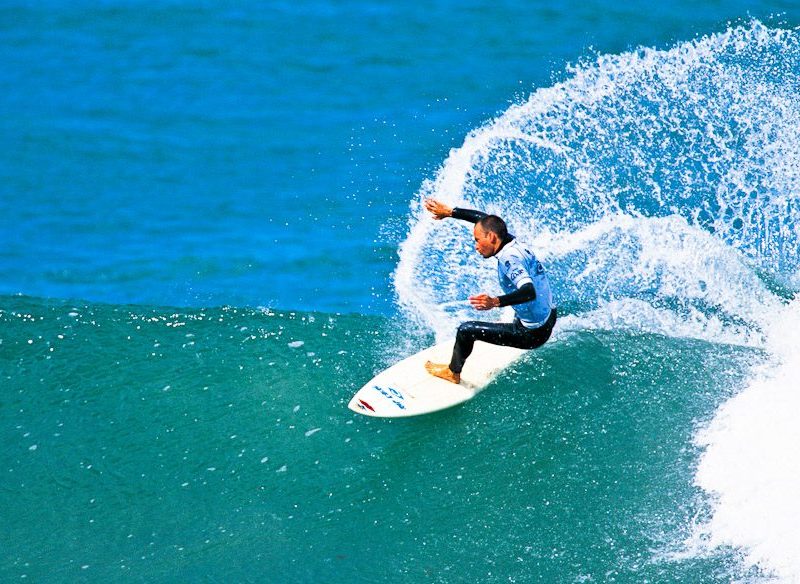 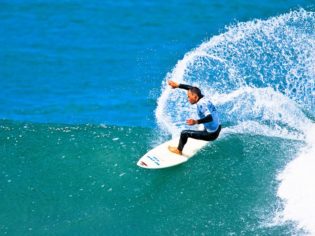 Championships have been won and lost there, often in monstrous surf. The seminal 1991 flick Point Break even ended there with an enormous once-in-a-100-years swell.

Two great Australian (now worldwide) surf brands hail from there (Quiksilver and Ripcurl), while nearby Torquay is regarded in many quarters as the surf capital of Australia. And all this because of a strip of sand called Bells Beach.

“Once in your life, feel the sand between your toes of this world-famous surf beach. Be proud.”
– Catriona Rowntree

It’s globally famous, iconic, faces south onto Bass Straight, and is considered to have some of the best surf on the planet. It’s a beach that every Australian surfer has to surf once in their lives.

If you’re not a surfer, you should at least spend a day or so checking out how the pros make their moves at the annual Ripcurl Pro Surf Classic. Held every Easter at Bells, it’s the world’s longest-running surf comp. Torquay is about an hour’s drive southwest from Melbourne, and serves as a gateway to the Great Ocean Road.

Did you know?
Torquay houses the Torquay SurfWorld Museum, home to Australia’s surfing heritage. And to the southwest of Bells Beach lies an “optional dress beach.”

How to get there
Qantas and Virgin Blue have regular flights into Melbourne from most major cities in Australia.

Bells Beach is located near Torquay on the southern coast of Victoria, 71 km south-west of Melbourne.

Hire a car and drive along the beautiful Great Ocean Road.

The Rip Curl Pro surfing contest is usually held in April each year. See the website of Surfing Australia below for exact dates. 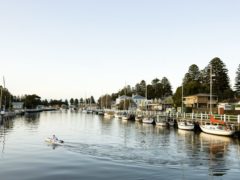 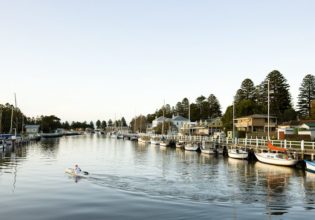