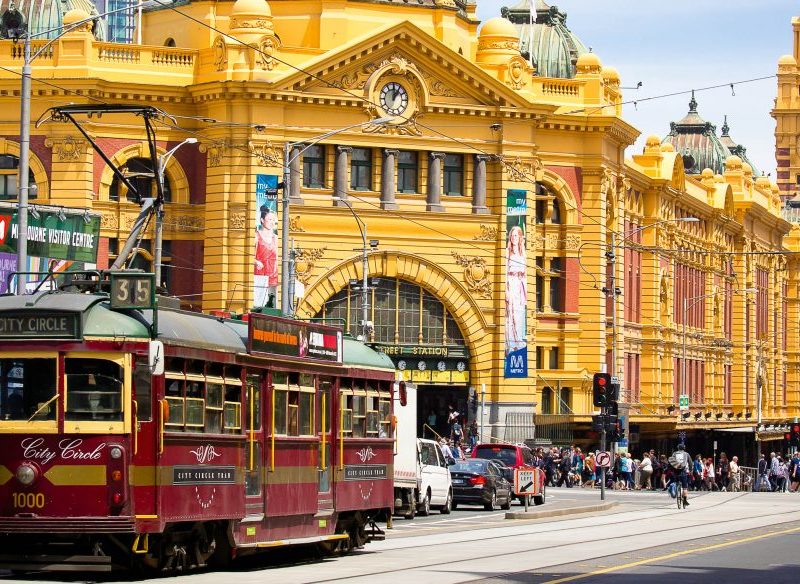 Yes, the crown has been returned to Australia’s culture capital, Melbourne.

After taking out the title in 2011, Sydney snaffled it up last year by a single vote, only for AT readers to decide this year that Melbourne was indeed the rightful owner after all, winning by a convincing 7.14 per cent.

Your responses were awash with references to the local culture, food and sport offerings, as well as many mentions of the shopping and laneway bars. One reader likened the city to “Europe without the 24-hour plane trip”. But it’s not just the obvious tourist attractions that gained votes. Having been named the world’s most liveable city for the third time this year by The Economist Intelligence Unit Survey, locals love Melbs as much as travellers. If not for the Victorian architecture and manicured gardens, Melburnians also rate their city’s “transport system that makes it easy to get around” and “the proximity to spa country, the Great Ocean Road and the Mornington Peninsula”.

We suspect Melbourne’s appeal can also be attributed to her ever-changing array of exhibitions, pop-up bars, shops and displays – “there’s always something new happening,” commented one reader. Another response explained, “Melbourne is like an onion – it has many layers of complexity and each time you visit, you unpeel a different experience, a never-seen-before layer”. Whatever layer of Melbourne appeals to you, it appears the culture capital is back – and she’s not going to pass on her crown any time soon. See visitmelbourne.com

Back in second place after taking home the trophy last year is Sydney, loved for its “priceless harbour”, “pristine beaches” and “never-ending restaurants”. In third place was Brisbane, favoured for its “casual atmosphere” and “friendly people”, followed by Hobart, which “betwixt the river and the mountain, has come alive with the arts”. Perth also won hearts for being “relaxed, fun, clean and friendly” – what a catch.

Book a Secret Hotel® in Australia’s all-time favourite city with lastminute.com.au and save yourself some extra cash to take shopping!