Come back for more at MoVida 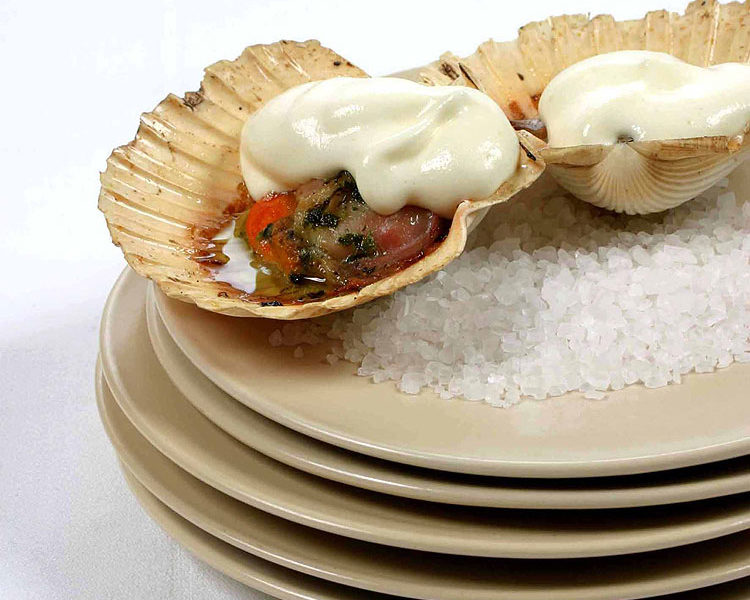 Experience No.050 in Australian Traveller Magazine’s 100 Greatest Australian Gourmet Experiences. MoVida is a Melbourne institution. Founded in 2001 by Frank Camorra, it introduced Melbourne (and Australia) to high quality tapas. For foodies, MoVida is considered the pinnacle of that culinary art in Australia.

“A great contribution to the diversity of cuisine in Australia. Smart and sassy.” – Alla Wolf-Tasker

A talented Spanish chef, Camorra worked with the well-regarded Grossi family. But he was cooking Italian food, while Spanish fare was where he really wanted to be. After a sabbatical in Spain, Camorra returned to Australia with dreams of cooking Australia’s best Spanish food. Unable to find work quickly, MoVida was born – as pub food in the Carron Tavern, a nondescript Spencer Street pub. In 2003 it moved to its more fitting and spiritual home, tucked away in the graffiti-strewn laneways of Melbourne.

And MoVida feels right. Spanish food is at its heart a communal celebration. MoVida encourages that sort of dining. Sure, there are tables tucked away, but the best seats in the house are actually at the bar, where you can engage with the staff, the people around you and your friends. However, MoVida did not garner its reputation through just having great ambience. It also has outstanding food. Camorra is passionate about serving only the best produce available, and for this reason the menu is more than just seasonal. It’s about what’s the best produce today, integrating local goodies into a world of pork, saffron, peppers and anchovies.

Camorra has become a juggernaut in recent years, with MoVida opening a tapas bar next door called, aptly, MoVida Next Door and the latest incarnation a huge restaurant called MoVida Aqui. A couple of books have been published in between. But our recommendation is stick with the basics: get a table at the bar, and indulge. It will be the best Spanish food you can have in Australia.

Did you know: Spanish Jamón ibérico is the king of hams and can sell for around $400 a kilo. It’s considered by many to be superior to Italian prosciutto and is taken from farmed black Iberian pigs who are “feedlotted” on a diet of acorns.