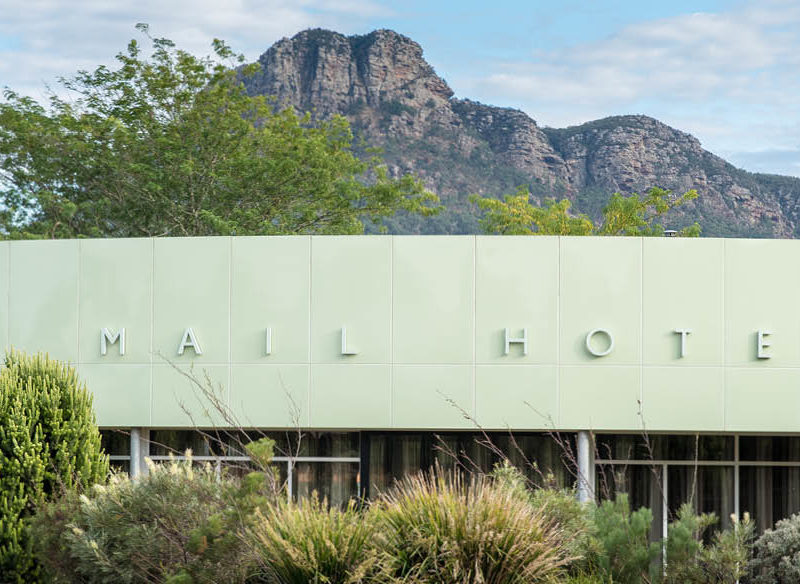 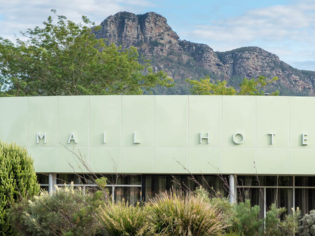 When it comes to imaginative, inventive, award-winning cuisine, we discover that the Royal Mail delivers – as long as you’re prepared to travel.

Driving through London’s low-hanging clouds of permadrizzle never felt as appealing as when I headed to the Fat Duck for dinner. Even if the tiny Berkshire village of Bray does mean an hour’s drive through Heathrow and Slough, it’s worth it. Driving along the soaring coastline of Spain’s Costa Brava towards the French border is, on the other hand, a far more thrilling experience – made even more so if your ultimate destination is El Bulli restaurant, 150km up the coast.

The journey to The Royal Mail Hotel is somewhere in between the two; driving into Dunkeld via the mundane highway west out of Melbourne, you get the full sense of the volcanic Southern Grampians, all rich purple points punching their way out of lush green vegetation.

In the rest of the world, the best restaurants are often well out of the cities. In Australia, while plenty have stunning settings, polished service and extensive wine lists, most lack the truly imaginative cuisine that sets the best apart. The Royal Mail Hotel is an exception to this, and could well be Australia’s first destination restaurant.

Head chef Dan Hunter has recently ditched the à la carte menu in favour of three dégustation options. Diners unfortunate enough to time their arrival for lunch, as I have, must make do with the bistro-style cafe or bar menu. Not that making do with jamón ibérico is much hardship. In fact, it’s just one nod to Hunter’s training in Spain, first at Barcelona’s iconic Cælis, then at Mugaritz, the Basque Country eatery considered the world’s best by Michelin-starred chefs in the recent San Pellegrino World’s 50 Best Restaurants. A Victorian by birth, Hunter was head chef at Mugaritz in 2006 when it garnered its second Michelin star. “At that time you were a nobody if you were an Australian chef in Europe,” he remembers. 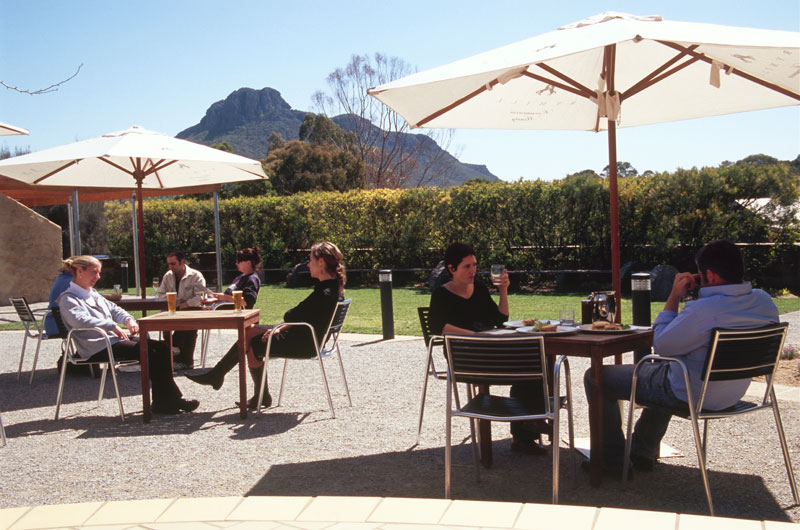 Spain’s elite chefs have honed the quasi-laboratorial style dubbed “molecular cuisine” into inventive nueva cocina – a movement that prizes freshness and quality of ingredients above all. Starting with an entree of zucchini flowers with feta and basil, I’m transported back to the childhood pleasure of tasting vegetables recently plucked from the ground. Most of the Royal Mail’s newly restocked cadre of chefs, like me, grew up in the country and – according to Hunter – have a different sense of freshness than city folk. For this reason the property includes three kitchen gardens, ensuring all herbs, salad leaves and most vegetables are grown on-site.

The feta, meanwhile, hasn’t a trace of saltiness and has curds so soft and creamy you could swear it was goat’s cheese. It’s produced by nearby Grampians Pure Sheep Milk Dairy and is set off by the merest drizzle of virgin olive oil. Followed by grilled chorizo on a bed of braised lentils, my meal is about as perfect an execution of simple food as I can imagine. Relaxing afterwards with the papers, a February sun shines over the Australian landscape, while in the courtyard children play. A perfect Sunday.

Evening diners are denied the sublime feta, for theirs is an altogether more adult experience, governed by rules and techniques. No dairy is allowed before dessert and butter is eschewed in favour of complex purées. The tasting menu must be a balance of vegetables, fish and meat. Sommelier Lok Thornton provides a wine flight to match the ten courses with equal rigour.

Spain currently dominates the world’s best list and Hunter and his peers were all devotees of the Heston Blumenthal school of revisionist cuisine that combines an understanding of science with knowledge of flavours. For Hunter, this is most obvious in his slow cooking techniques. For example, the current first dish on the full dégustation is rock lobster with liquid almond and orange blossom. “The lobster is cooked at exactly 62 degrees for 27 minutes,” he explains. “It’s more of a setting of the protein than cooking. The meat is not rock hard on the outside and raw in the middle like boiled lobster, but has an even distribution of texture throughout.” 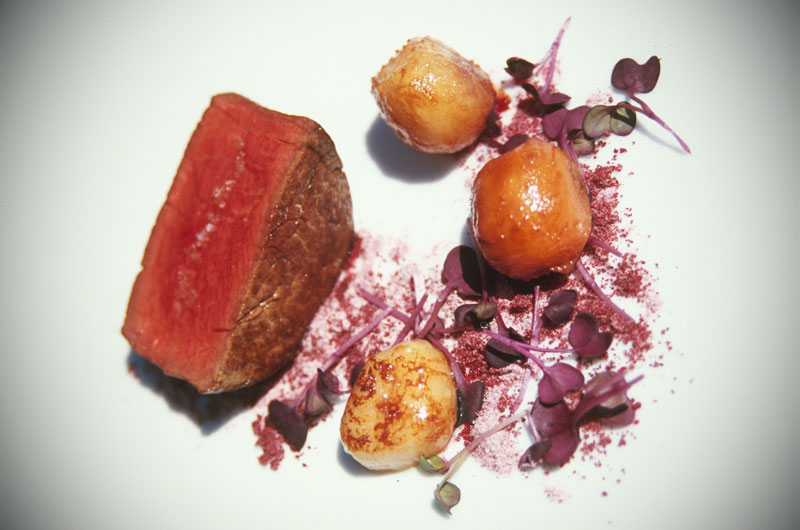 Most patrons seeking out the experimental cuisine have driven the 260km from Melbourne, but increasingly the Royal Mail has become popular with Sydneysiders, South Australians and even visitors from Perth. Most stay at the on-site rooms, which have views over a nearby creek to Mount Sturgeon, or at the nearby Mount Sturgeon Estate – a working Merino wool farm with original crofters’ cottages at its heart, built by Dunkeld’s Scottish settlers.

Dunkeld is a long way from anywhere, so if you’re joining the growing bands of culinary pilgrims paying homage to Hunter’s flavour laboratory, bookings are a must. But if the thought of a drive to Dunkeld puts you off, the hotel can arrange helicopter transfers to dull the pain.