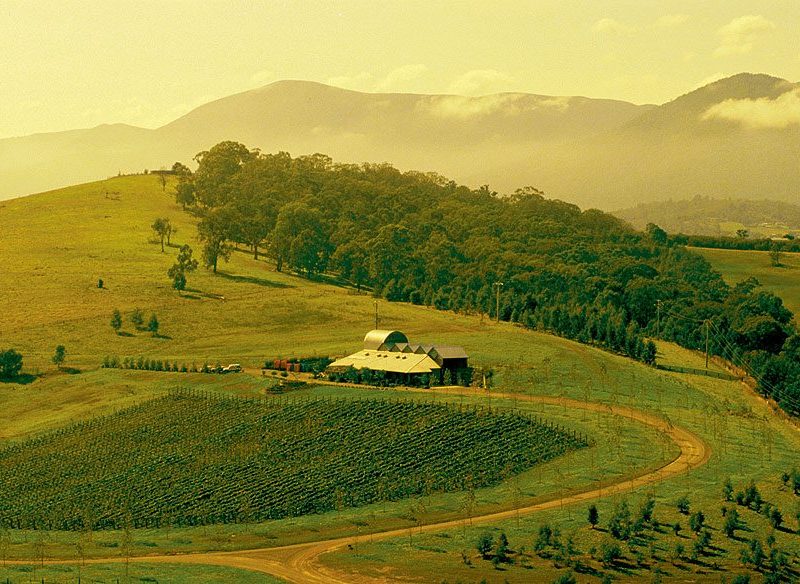 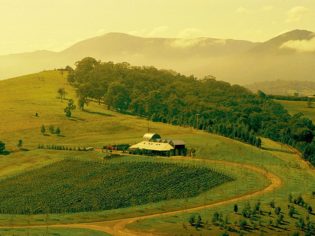 The Yarra Valley is a new old story. New, because with an explosion of winegrowing in the area, plus other fine produce and world-class winery restaurants (what else would you expect from a wine region that’s practically in Melbourne?), it’s become a hot destination in the last few years. Also, of course, it’s possibly the most beautiful winegrowing region in Australia.

And it’s an old story because they’ve been growing grapes in the Yarra Valley since the 1800s, and in 1890 Victoria produced almost 60 percent of Australia’s wine – certainly more than all the other states combined. The rich soil and cool climate make the Yarra Valley perfect for Pinots.

Just a hop, skip and jump from the CBD, following the grape trail can easily be a day out or a weeklong pleasure. While you’re in the Valley, make sure you visit Healesville Sanctuary, where you’ll be able to spend some time with more than 200 species of Australian wildlife in gorgeous surrounds.

Did you know?
The Yarra River was called Birrarung by the Wurundjeri people who occupied the Yarra Valley prior to European settlement. It was given the name Yarra Yarra in 1835 by John Helder Wedge in the mistaken belief that this was the Aboriginal name for the river. In fact, they were pointing to a yarra (the Aboriginal word for waterfall) further up the river.

The river is famous for flowing upside-down, a reference to its typically brown colour.

How to get there
Qantas and Virgin Blue have regular flights to Melbourne from most major cities in Australia.

The Yarra Valley is 50km to the east of Melbourne’s CBD, a 1-hour drive away.

http://www.zoo.org.au/healesville
Healesville Sanctuary website
** This is our original 100 Things to Do Before You Die. First published in 1996. There is an updated 100 Things To Do In Australia Before you die, published in 2011. 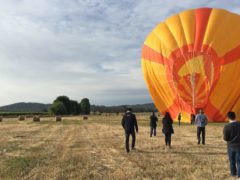 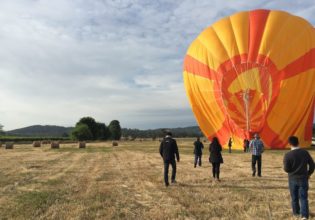 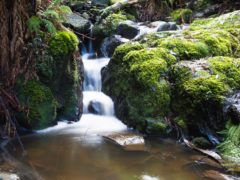 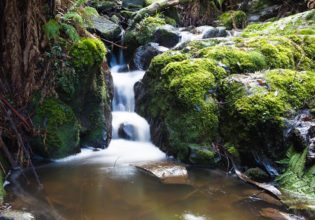 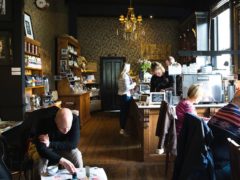 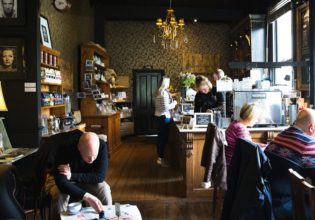 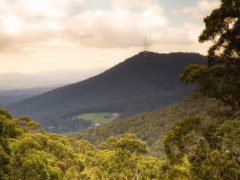 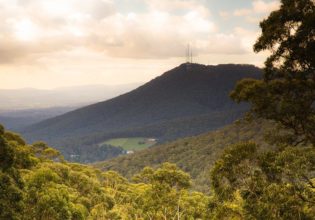 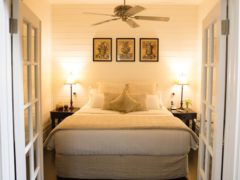 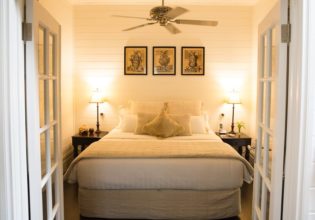