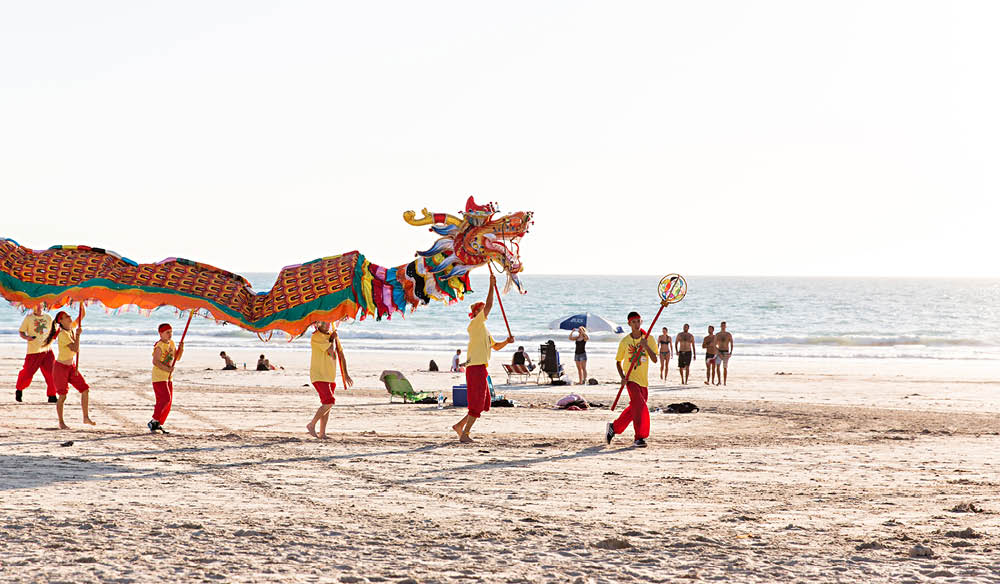 The best places to eat in Broome
READ MORE

It’s said that 52 languages are spoken around Broome – which translates to a lot of di... READ MORE

You can find it in Issue 76 along with
loads of other great stories and tips.