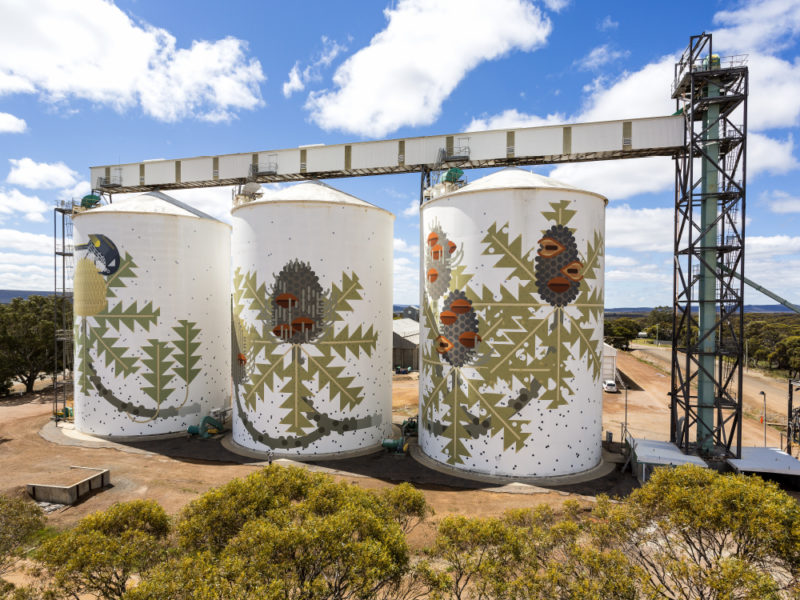 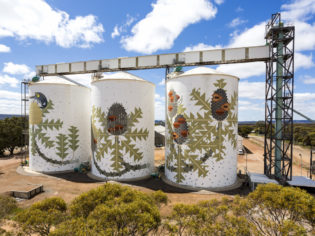 This epic WA road trip takes you from Perth to Esperance along the Great South West Edge. Here are our top 6 experiences along the way. [caption id="...