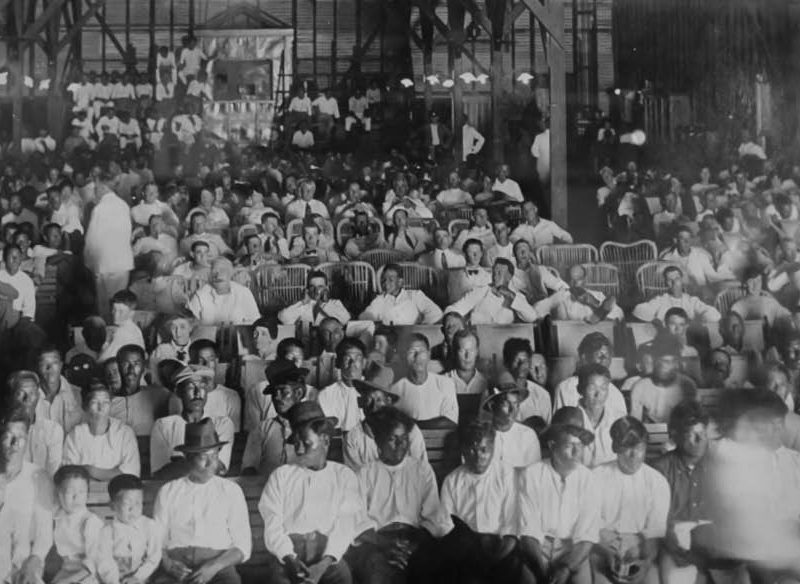 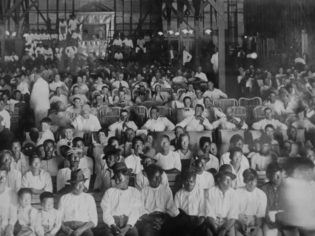 Sun Pictures in Broome – the world’s oldest operating picture garden – turns 100 this year. Imogen Eveson seeks out some stories from its illustrious past.

Sun Pictures, Broome’s famous open-air picture garden, has seen plenty in its 100-year life. This modest weatherboard building in Chinatown, which began life as an Asian emporium before being converted into a movie theatre, has long been an integral and distinctive part of the town. Indeed, the settler history of Broome can be read through its evolution.

Today, Sun Pictures holds the Guinness World Records’ title of being the world’s oldest operating picture garden, but it has been through a lot to get here. “After 65 years, surviving thrice-yearly flooding, a town evacuation due to war, the onslaught of Cyclone Eva in 1970 and Cyclone Rosita in 2000, Sun Pictures was forced to close in 1981 due to the surge of television and video entertainment,” says current owner Marisa Ferraz. In 1982 it found an investor in Lord Alistair McAlpine, who acquired the building, and Sun Pictures reopened its doors. 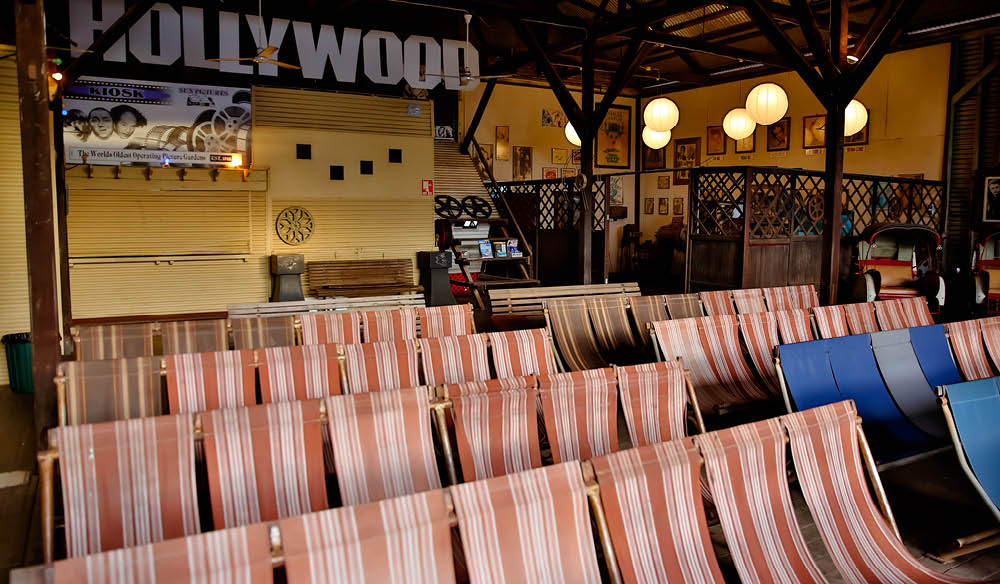 The many stories and legends that Sun Pictures’ episodic history has spun are as much part of the building’s identity. “Who could have imagined needing to wade out
of the theatre at the end of a film? But that is exactly what happened in 1974,” says Marisa by way of example. “Approximately three times a year, Carnarvon Street and Sun Pictures were flooded and patrons had to wade ankle-deep to their vehicles, some even suggesting you could catch a fish during the screening.”

The building also charts darker moments in Broome’s history. “In my time, segregated seating existed although this was later relaxed,” remembers Doug Fong, grandson of one of Broome’s original Chinese pearling merchants and the owner of Broome Chinatown Walks. Segregation of Europeans, Chinese, Japanese, Malays and Indigenous Australians mirrored Broome society at the time and continued until 1967. “Nevertheless, for the various ethnic groups, this was a popular social outing,” Doug continues.

“The pictures – never called the movies – usually started at 8pm when we stood for God Save the King/Queen. You would have a newsreel that was a few months old, a cartoon, a serial such as The Cisco Kid, then the support film; quite often this was a Western. The second picture was usually a more adult one and finished quite late. Two pictures, a newsreel, cartoon and a serial… good value in those days!” 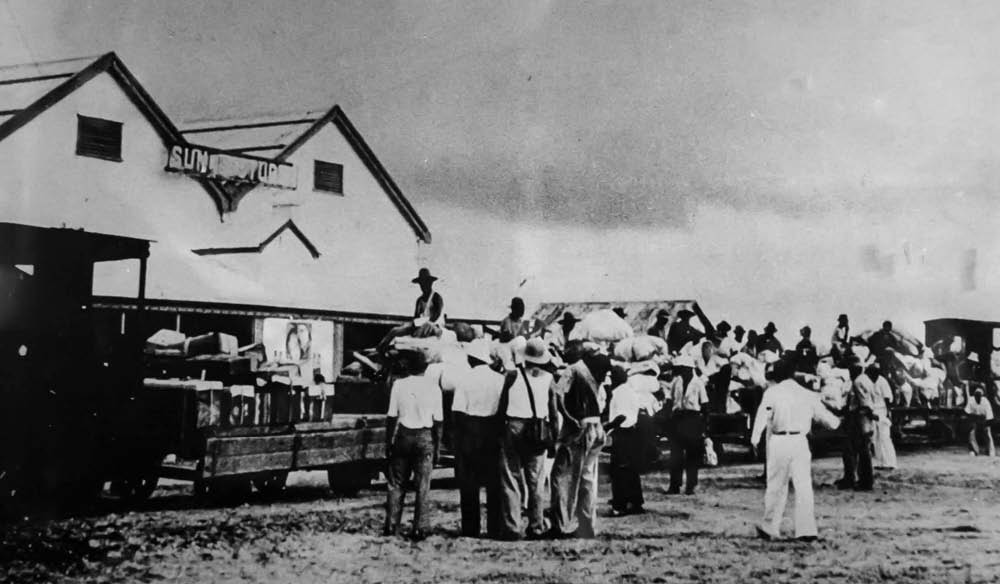 Crews loading up the tram outside Sun Pictures in 1920 (photo: The Broome Historical Society & Museum).

Today, a visit to Sun Pictures offers the chance to experience an operating piece of history that reflects, and still lives, the ‘romantic golden era’ of theatre, says Marisa. “Ceiling fans, deckchairs and antique wooden bench seating, an historic display of used projectors, framed photographs of Broome in bygone years, archival movie posters, a jet passing overhead and star-lit skies, [all] take patrons back to days gone by,” she says. “Coupled with the support from locals and tourists, this is one sun that will never set.”Sun Pictures celebrates its centenary with a number of special events including its 100th Celebration on Saturday 22 July – a ticketed event incorporating stories, music and tributes.

– Beyond Broome: 12 day trips from the gateway to The Kimberley