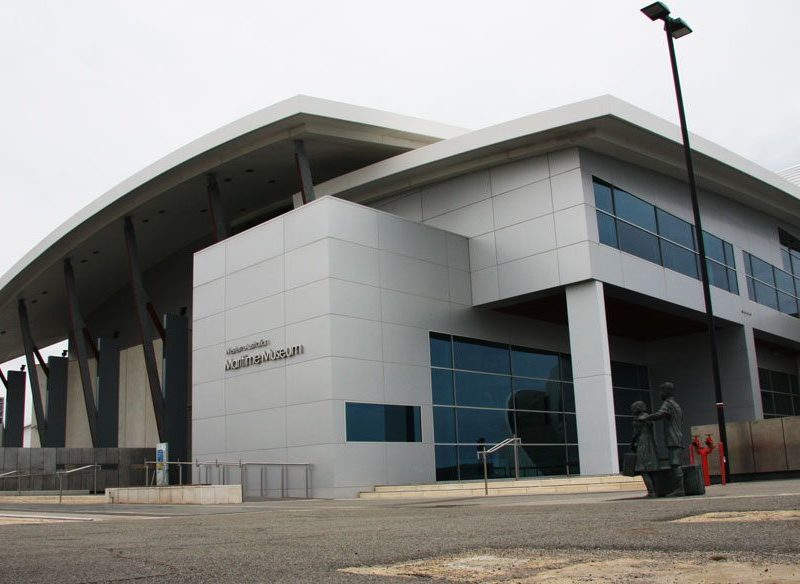 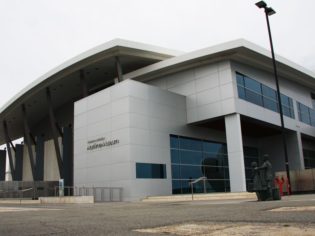 Fremantle, WA: This list was compiled in 2006. The updated 2011 Edition can be found here.

For a nautical adventure reaching back to the 17th Century escapades of New Holland navigators, visiting Fremantle’s Maritime Museum – located on three sites, no less – is a must-do.

Still WA’s major port, at the mouth of the Swan River, Freo has played host to all of the west’s historic moments: establishment of the Swan River Colony in the early 1800s; arrival of convict labour in the 1850s; defence of the Pacific during WWII; and, of course, the America’s Cup defence in 1987 after Australia’s famous victory in 1983.

“All of Freo scores highly for me – not just the fine Maritime Museum.”
– Suzi Petkovski

All of this history, with a maritime flavour, is on show in Freo, one of the best-preserved seaports in the world.

More than 150 buildings are classified by the National Trust, many built by convict labourers. Today, outstanding markets, an abundance of restaurants and cafes, and the freshest seafood at the harbour make a trip to Fremantle easy on the eye, the brain and the palette (but not so easy on the waistline).

Did you know?
During WWII, Fremantle was the second-largest base for Allied submarines operating in the Pacific. There were up to 125 US, 31 British, and 11 Dutch subs operating out of Fremantle until the Americans moved forward to the Philippines.
How to get there
The nearest airport to Fremantle is located in Perth. Qantas and Virgin Blue offer regular flights to Perth from most major cities in Australia. The Fremantle Airport Shuttle Bus leaves regularly from Perth.

There are also regular bus and train services between Fremantle and Perth.

A cool, monochrome colour scheme and fashion-conscious flourishes make The Lodging in Fremantle a draw for design-savvy travellers, as Fleur Bainger f...

Just 19km southwest of Perth but light years from the skyscrapers and business suits, Fremantle has carved out a space of its own. Panellist Ken Bo...

How to spend a perfect day in Fremantle, Perth

Perched on the mouth of the Swan River, this vibrant port city staggers under the weight of cafes, restaurants, bars, museums and other attractions. A...

The Fremantle Prison Tunnel Tours are the latest in “soft” adventure. Donning overalls, hardhat, boots and a miners’ lamp, the 2.5hr tour is an ...