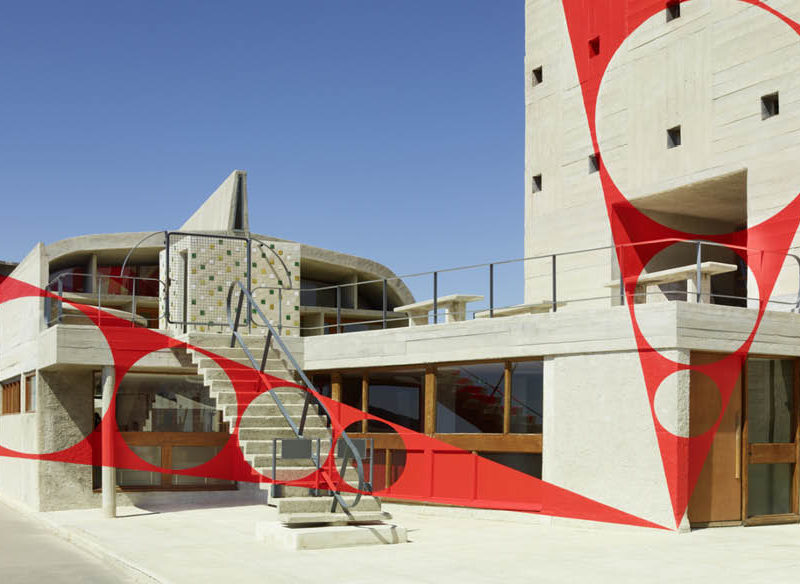 The mining boom may be over but sundrenched Perth’s new openings and hip happenings keep on coming. From a scull-filled bar to a restaurant housed in 1830s horse stables, here’s the lowdown on the West’s new summer hotspots.

It may’ve taken awhile, but Perth has revved up into a fun-loving metropolis with an energy unlike anywhere in Australia. Its focus has turned to a different sort of resource-rich playground, one jammed with bar and restaurant openings, events and festivals. Summer is when it hits fever pitch: Perth laps up more sunny days than any other Australian capital and the locals make the most of every toasty second.

Where to drink right now

Decorated with 500 (fake) sculls, basement tequila bar Caballitos is currently the hottest spot in town, and not just for its salt rimmed margaritas. The rock ‘n roll soundtrack – think anthems and favourites from the 90s – paired with a room made for late night boogies (there’s a burlesque pole) is luring 30 and 40-somethings like bees to honey.

More sedate but equally cool is The Deck at Ku De Ta, the Bali hotspot that has teleported its chill DNA to the edge of Perth’s Swan River. The bar’s interpretation of a negroni – pepped up with Bintang – is pure joy. Get there in style by jumping aboard a silent, solar electric ferry departing Perth’s new waterfront precinct, Elizabeth Quay. The 12-person ferries have been modelled on Edwardian-era boats similar to the ones used on the Swan River between the 1880s and 1930s.

Alternately, pop in at cheese bar, Fromage, which has a distinct gentleman’s den aesthetic. It recently opened in the basement of a CBD building with a back story; ask to see the cheese stored in its historic bank vaults – it’s a fun informal tour.

Rather than just paying lip service, increasingly Perth’s best foodie spots are wholeheartedly embracing local, sustainable, native and seasonal ingredients. The menu at the whitewashed, circa 1839 venue containing Stable Hands is infused with indigenous goodies. Think carpaccio octopus loaded with ice plant and baby pig face, or rare roo with macadamia crumb on bush yam puree. Even the crème caramel is topped with dehydrated saltbush (and it’s so good).

Opposite Fremantle’s working port, new breakfast hotspot Mantle Harvester is pumping out wonders like polenta waffles with kimchi hollandaise, or smoked trout, eggs and kale in its warehouse surrounds. Pair your dish with a Hooch & Booch, a surprisingly divine gin and kombucha cocktail.

In urbane Subiaco, New Normal has quickly earned a solid reputation for sharp but simple fare that hero worships the humble vegetable. Its rooftop bar makes for good pre or post dinner drinks.

Wine bar, Billie H is another must-do, for its flavour-packed, European-influenced small plates. Fremantle sardines on toast and, believe it or not, devilled livers earn the highest praise. Found in Claremont, it’s particularly lovely at sundown.

A free photographic exhibition about the famous West Australian actor, who died aged 28, is being held exclusively at the Art Gallery of Western Australia. Heath Ledger: A Life in Pictures will also reveal his extensive role preparation, by opening up his research journals for the first time. The costumes he wore playing iconic characters, such as the Joker suit in The Dark Night, and the shirts synonymous with Ennis del Mar of Brokeback Mountain will all be there. Portrait shots and behind-the-scenes video footage will reveal Ledger in his element. It’s on from October 14 until January 29.

No less than 25 heritage-listed buildings will become the canvas for a single artwork as part of High Tide, a new visual arts biennale that’s headlining the annual Fremantle Festival. The major work by Swiss artist Felice Varini will see optical illusions installed across 800m, decorating WA’s oldest existing building, a former jail called the Round House and Fremantle’s historic Town Hall. The festival, which astutely reflects Fremantle’s creative soul, runs October 27 to November 5. Other shows to catch include performances by Koi Child, Justin Townes Earle and, if you’re up for some refreshed – and possibly refreshing – political thinking, catch former Greens senator, Scott Ludlam on stage (really!).

At the other end of the city, Perth’s pedestrian mall stays up late during the summertime Twilight Hawkers Market. The fragrances and flavours of ethnic cuisine and global street food fill Forrest Place every Friday, from October to April.

When a bunch of the world’s hottest chefs return again and again to an out-of-the-way food festival, you know something special is going on. The Margaret River Gourmet Escape hits its sixth year this November (16-19), with Curtis Stone becoming the first homegrown headline act. His megawatt grin shares the podium with World’s Best Female Chef of 2017, Ana Ros, who’s jetting in from Slovenia to share her take on bitter, fermented flavours with the coastal wine region.

Rather than following the bitumen for three hours or more, you could cut the journey to 50 mins on a new seaplane that uses the Swan River as a runway. Taking off right in front of the city’s line of skyscrapers is about the best “look at me!” moment you can imagine.