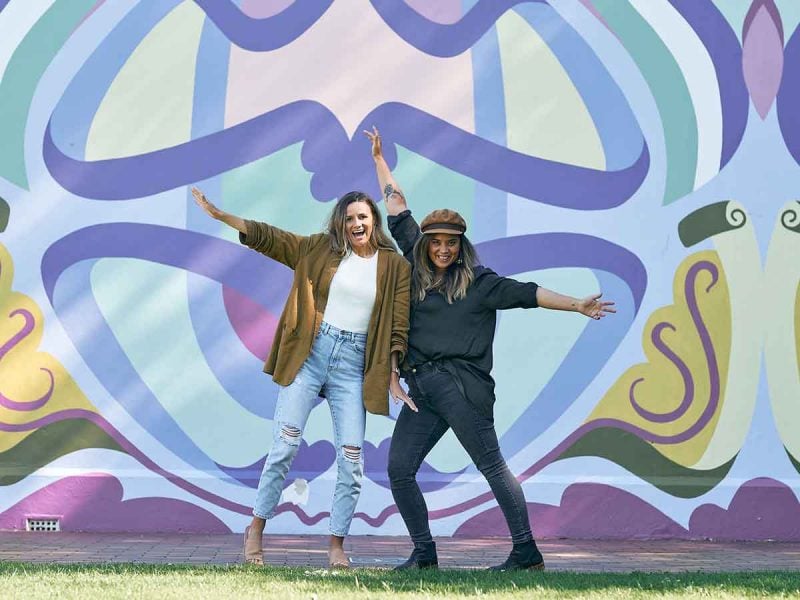 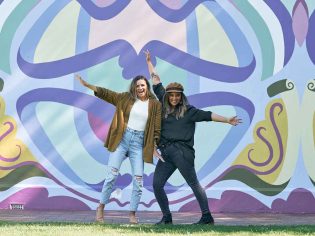 From one of the world’s oldest aquaculture systems to Victoria’s first national park, these seven cultural attractions on the Great Ocean Road more than merit the drive.

Pay homage to Australia’s rich surfing heritage at this Torquay museum near iconic Bells Beach. You can watch footage of surfers in action, trace the lives of Australia’s surfing royalty in The Australian Surfing Hall Of Fame (the biographies of its honorees are printed onto a typical example of the board they rode), admire vintage surf photography, uncover the evolution of the surfboard, and ruminate on surf culture and its origins, from clothes and movies to music and even the VW Kombi van. 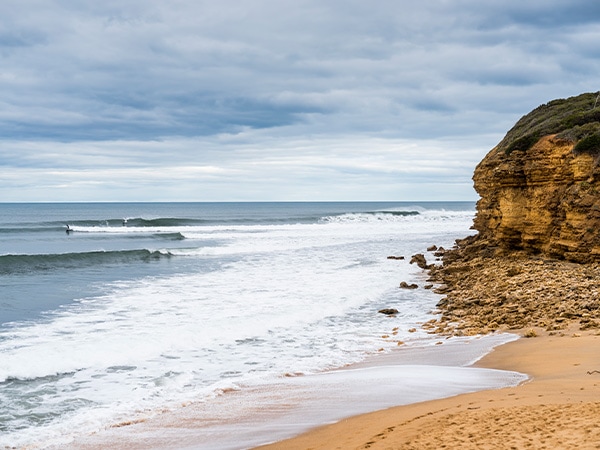 A haven for native fauna, Tower Hill Wildlife Reserve is awash with koalas, emus, kangaroos, wallabies, echidnas and possums. A large volcanic crater, which on its own makes for spectacular viewing, Tower Hill is also home to wetlands and old lava flows. Survey it all on a self-guided or guided tour, the latter provided by the Worn Gundidj Aboriginal Cooperative, which manages the site in partnership with Parks Victoria. Such is the plethora of fauna and flora – not to mention the beauty of the natural landscape – that Tower Hill became Victoria’s first national park back in 1892. Even the Visitor Centre is noteworthy, as it was designed by Robin Boyd, one of Australia’s most famous architects, in 1962. Constructed using local limestone and designed to emulate the structure of a volcano, it affords visitors 360-degree views of the park. 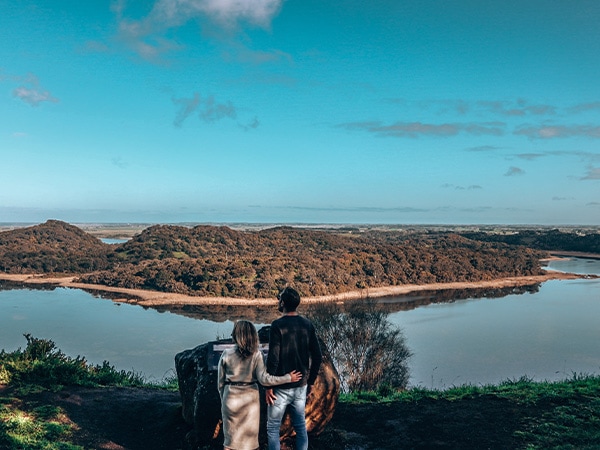 This petite Warrnambool gallery (also known as The WAG) first came to life in 1886 when a retired police officer curated an eclectic mix of art and curios to exhibit. Today the collection houses a wild array of works – more than 5000, in fact – from colonial landscapes to early tonalist paintings, Indigenous artefacts and contemporary Australian prints. 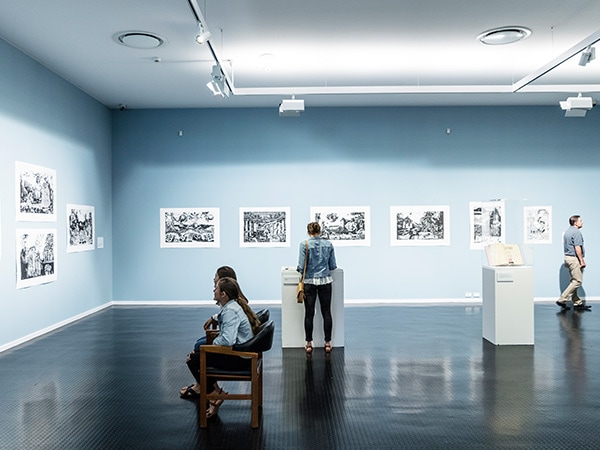 Australia’s richest collection of shipwreck artefacts resides at Flagstaff Hill Maritime Museum and Village. Offering a deep dive into the history and heritage of the infamous Shipwreck Coast, you’ll find all manner of antique treasures and bric-a-brac plucked from the wreckage of some of the 200-odd ships known to have met their fate along this very stretch of treacherous coastline: think everything from letters, clothing and navigational equipment to an 11-centimetre-long whale tooth with a hand-carved drawing that dates to the early 1900s, and a peacock statue valued at more than $4 million. Flagstaff Hill also features underwater recordings that show the final resting places of some of the region’s doomed vessels, as well as sailing footage from the 1920s that demonstrates wild storms encountered around Cape Horn (the halfway point from England to Australia). 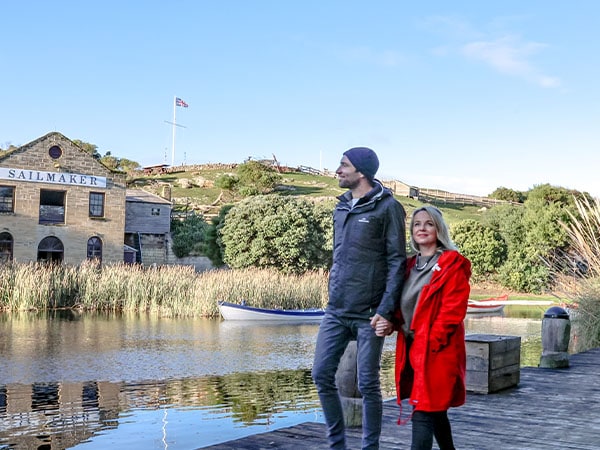 Entry includes a guided 40-minute tour, led by a guide in full period costume. But the piece de resistance is the light and sound show, which is projected onto a nine-metre-high wall of water. Tales of the Shipwreck Coast chronicles Australia’s whaling past, the perils faced in the turbulent waters of the Southern Ocean and the tragedies that occurred within them, as well as local Aboriginal stories. 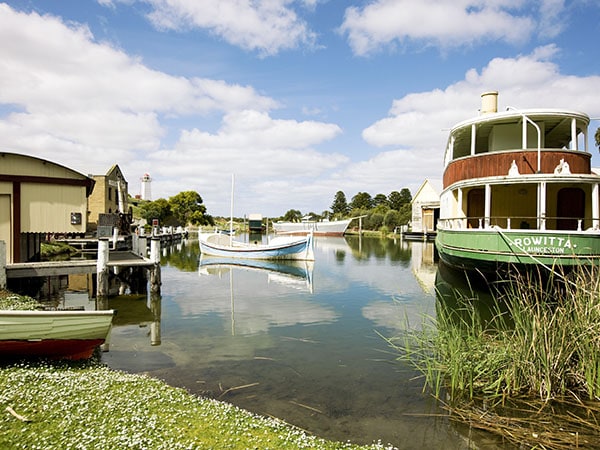 Hear about tales of Australia’s whaling past. (Image: Visit Victoria)

You might be surprised to learn that Penshurst, Victoria, is located in the middle of the third largest volcanic plain on Earth. In years past, the local Aboriginal community is thought to have witnessed some of the eruptions, naming the volcanoes Willum-a-weenth, meaning ‘place of fire’.

At the Volcanoes Discovery Centre, visitors can toy around with interactive displays that show the geology of volcanoes and their history in the Greater Hamilton area, watch simulations that show Penhurst’s Mt Rouse volcano erupting, and inspect volcanic rock samples. 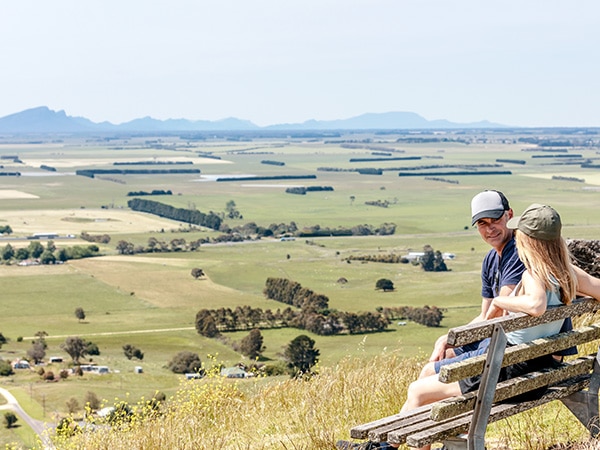 Covering an area the same size as Bermuda, this vast national park is a wildly important site. UNESCO added the park to the World Heritage List in 2019, and Budj Bim remains the only Australian site the agency recognises exclusively for its cultural significance. Located on the site of a dormant volcano of the same name, the national park was forged by lava and comprises a deep crater lake. 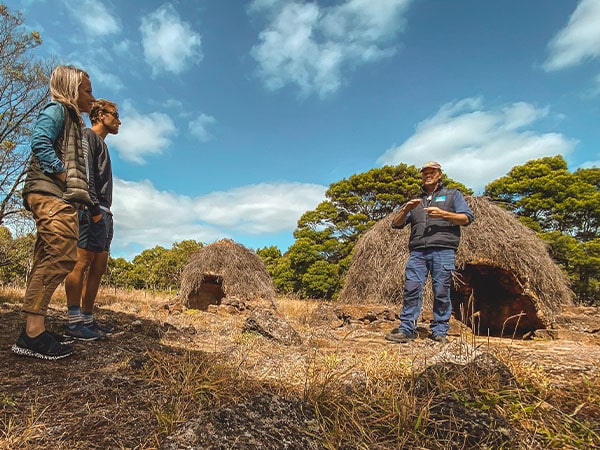 But the most significant feature of this national park is its aquaculture system, developed by the Gunditjmara people some 6     600 years ago, pre-dating even the pyramids of Giza. It’s one of the oldest (and largest) known aquaculture systems on the planet, made up of a complex network of channels, dams and weirs forged from floodplains to trap and harvest kooyong (eels).

The site also hosts the remains of more than 300 Aboriginal stone houses and, from June 2022, a new visitor centre that details how the Gunditjmara people worked in harmony with the natural environment. The new Tae Rak Aquaculture Centre will also feature Aboriginal artefacts, eel tanks and a bush tucker cafe serving local food and coffee. 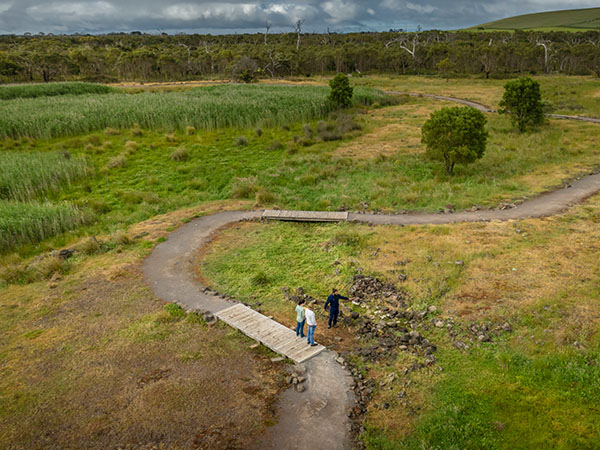 It’s one of the oldest (and largest) known aquaculture systems on the planet. (Image: Visit Victoria)

Aviation enthusiasts rejoice: this small but informative Hamilton museum is a national treasure. It offers a glimpse into Australia’s aviation history, from the early days of plane travel in the 1930s – when transport and tourism pioneer Sir Reginald Ansett commenced Ansett’s operations – through to the golden age of travel of the ’50s and ’60s, and the airline’s final days in 2002. Peruse the nostalgia-inducing collection of flight memorabilia, including flight attendant uniforms from across the ages, all housed in an aircraft hangar modelled on the one originally owned by the company. The museum’s crowning glory is its 1928 Fokker Universal Aircraft, similar to the one used for the first Ansett passenger flight from Hamilton to Melbourne in 1936. 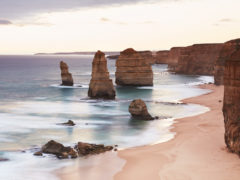 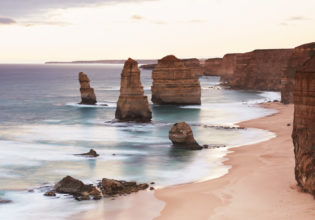 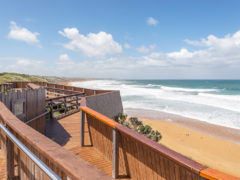 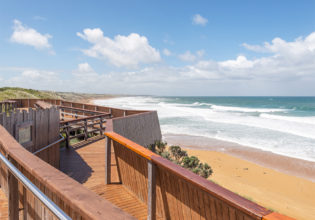 Expect to find plenty of reasons to stop along one the world's most scenic drives. The Great Ocean Road cuts its way through a bewitching limestone w... 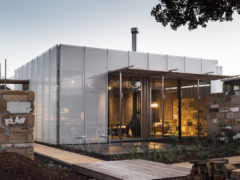 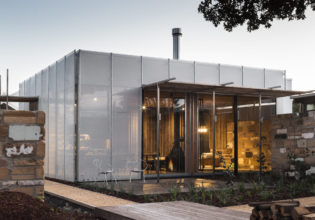 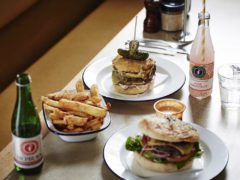 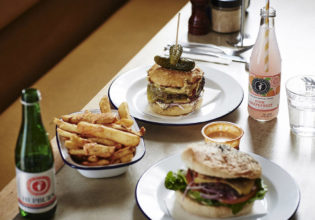 Don’t set out on Victoria’s most iconic road trip without planning where you’ll stop along the way – better yet, plan your Great Ocean Road tr... 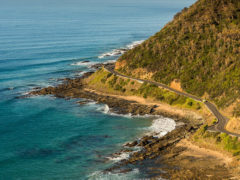 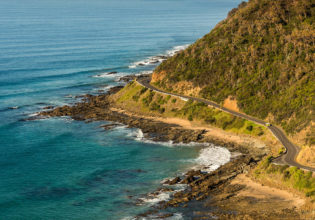 It’s right there in the name. Come to think of it, the name is somewhat of an understatement. Victoria’s Great Ocean Road is not just great, it’... 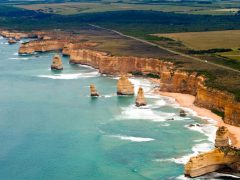 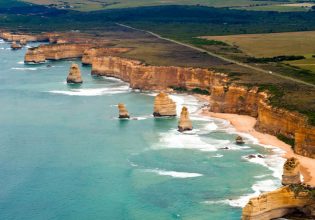 The 12 Apostles in Australia – everything you need to know

We step back in geological time to investigate this Biblical oddity on the Victorian coastline. How old are the Twelve Apostles? No one knows for su...