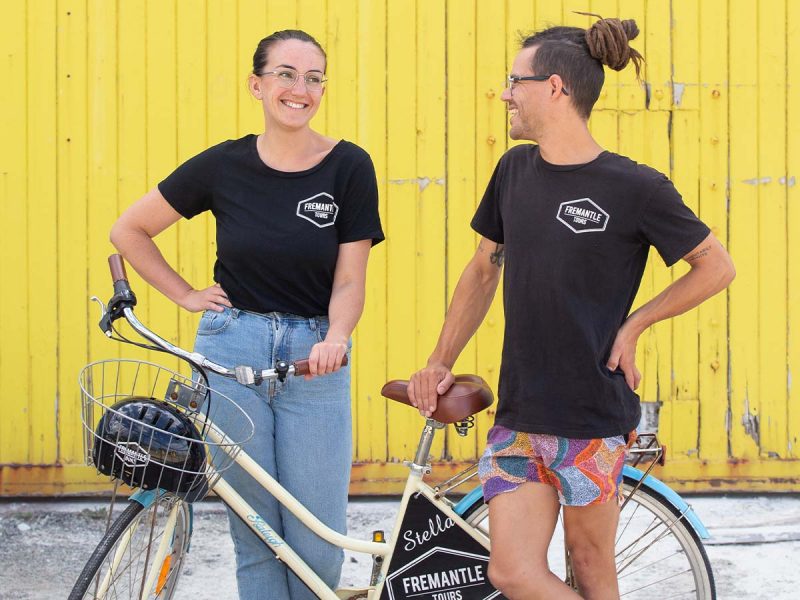 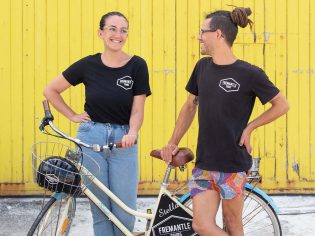 If there’s anybody that knows WA, it’s Michael Deller, founder of Fremantle Tours. Deller has been a tour guide in the state for about a decade, during which time he has led visitors on horseback and in helicopters around the east Kimberley, driven tour buses from Perth to Exmouth, to Albany and Monkey Mia, and provided commentary along the 135-kilometre-long Cape to Cape Walk Track in a corner of the far South West.

“I’ve explored every inch of the state both personally and professionally,” says Deller. “I love the diversity of WA. Two weeks ago, I was at Karijini National Park, which is all red dirt and spinifex and gnarly, rugged gorges. Then I was in a forest with 40-metre tall trees, and next I was swimming with turtles and whale sharks off Ningaloo. Now I’m back in Freo drinking coffee roasted 15 metres from my front door.” 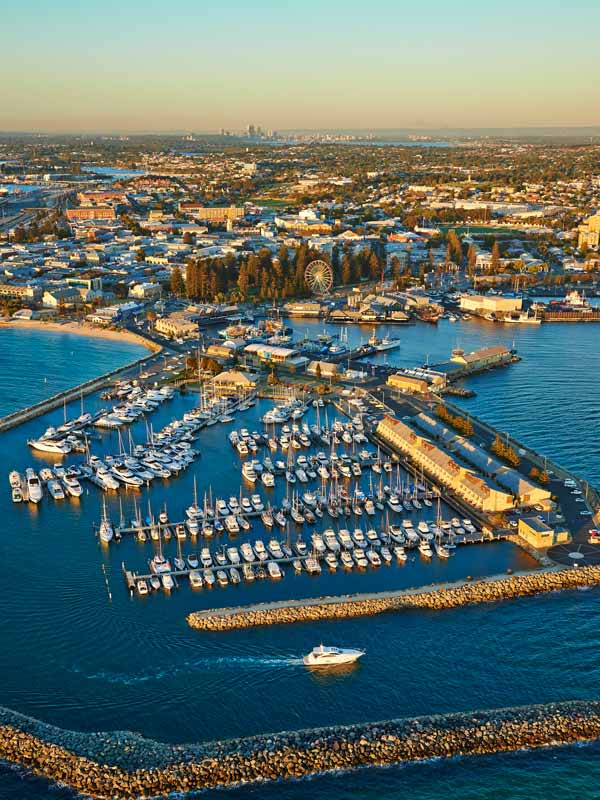 After branching out on his own four years ago, Deller and his wife Lucy, who co-manages the company, received Fremantle’s Business of the Year award in 2020 and Outstanding Contribution to Fremantle in 2020 and 2021. As a fiercely proud fourth-generation Fremantle local, Deller’s tours focus solely on the working port located on the fringes of Perth. 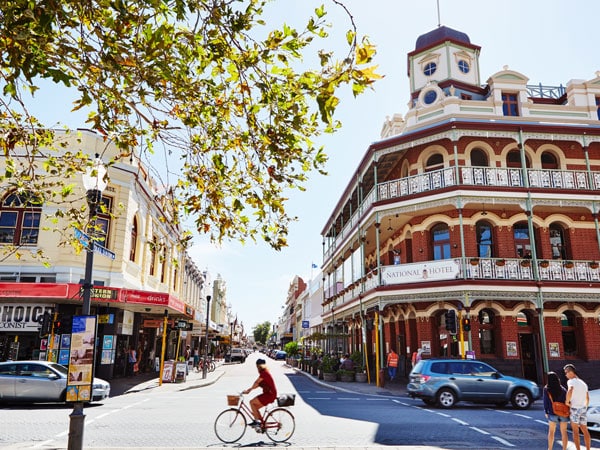 “There’s more than 40,000 years of Whadjuk culture here in Freo. I share some of that history, but not the stories. I’m a white fella, so they are not my stories to tell. Our tours also touch on the Dutch exploration from the 1600s, through to the British and French exploration of the southwest of WA,” says Deller.

“I love to take visitors around Fremantle and tell them about the history and show them that Fremantle today is still a working port, but layered onto that industrial edginess is an alternative, artistic and boho vibe,” he says. 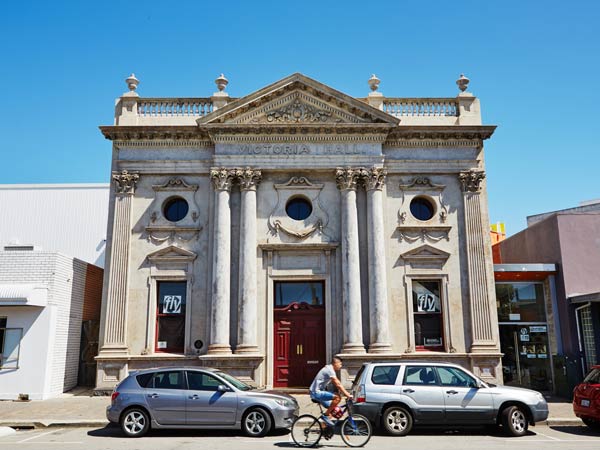 “I love to take visitors around Fremantle and tell them about the history.”

Fremantle Tours now offer bike, walking, eating and drinking tours that dart about Freo. But when asked what his favourite weekend away from the ’hood would look like, Deller says it’s a tight contest between the Margaret River Coast and the Munda Biddy Trail. 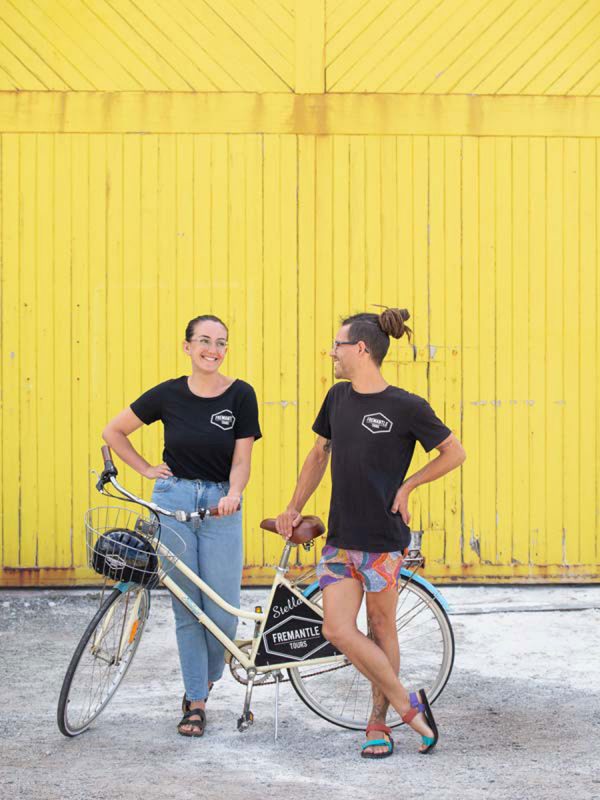 “I froth on Freo. But if we have time off, we head to Huzza’s [surf break] to watch the waves roll in. It’s in Gracetown on the Margaret River Coast and it’s really chill. In winter, the whales come right up close to the coast so we go there just to kick back,” he says.

“I’ve also started mountain-biking and am loving carving off different sections of the Munda Biddi Trail, which runs parallel to its sister track, the Bibbulmun Track, from Mundaring in the Perth Hills all the way to Albany.”