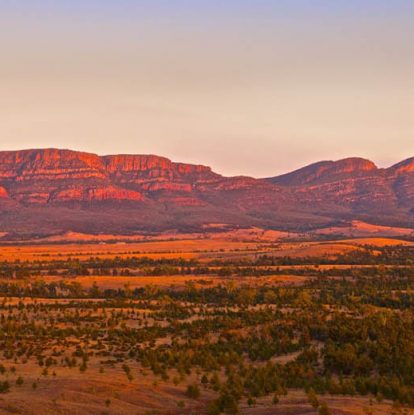 The histories and cultures of Australia’s First Nations peoples stretch back proud and unbroken through millennia, endowing the island continent with a rich legacy that Aboriginal and Torres Strait Islander peoples share generously with visitors.

Tracing their origins back some 65,000 years, Australia’s First Nations peoples can lay claim to being the custodians of the oldest living civilization on Earth, one that has been shaped and informed by cultural practices that have remained largely unchanged through its long history.

Experiencing the exquisite traditions and stories of the country’s Indigenous peoples while visiting Australia will add a depth of understanding to your journey that no guidebook can bestow. At the heart of First Nations culture is Country. Australia’s Indigenous peoples have a profound spiritual, social and cultural connection to the land beneath them. 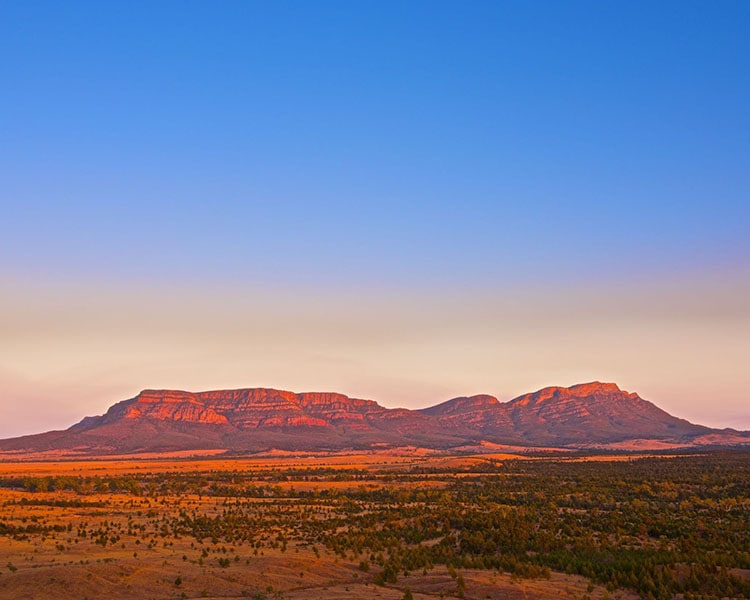 According to the Australian Institute of Aboriginal and Torres Strait Islander Studies (AIATSIS), “Country is the term often used by Aboriginal peoples to describe the lands, waterways and seas to which they are connected. The term contains complex ideas about law, place, custom, language, spiritual belief, cultural practice, material sustenance, family and identity.”

Protecting and nurturing Country is seen as a responsibility and privilege of custodianship. First Nations cultures and histories are always best shared by their owners. The diversity, color and beauty of these cultures thrives through art, festivals, and singular experiences that are abundant and easily accessible. Whether spending time in the vast expanses of the outback or in one of Australia’s thriving coastal capital cities, seeking out genuine connection with the country’s First Nations peoples will inspire your imagination and reward your soul.

First Nations Experiences To Add To Your Itinerary

Taking place on Larrakia Country each August, this is one of the country’s premier Indigenous arts festivals, with over 70 Indigenous owned and operated Art Centers and some 2000 artists taking part. It is also a great way to buy art ethically, with 100 percent of sales going back to Art Center communities. 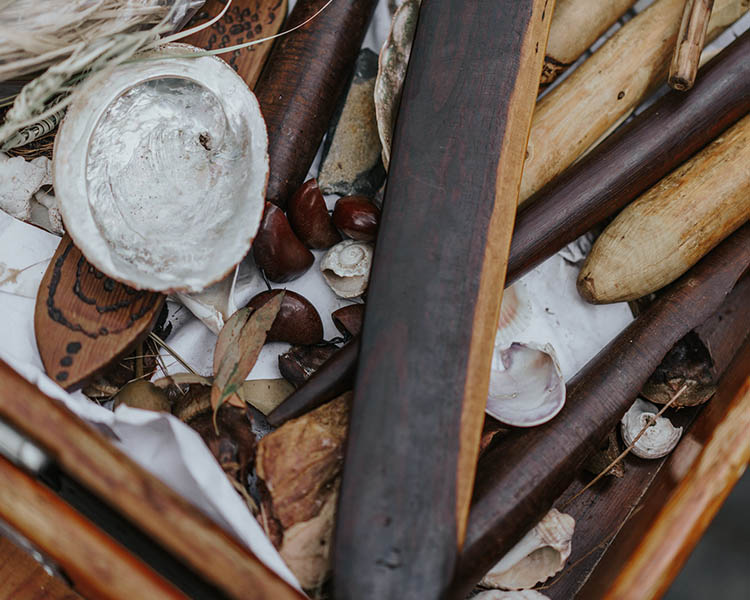 Situated in the heart of Sydney, the gloriously verdant botanic garden is steeped in the ancient histories and culture of the traditional custodians of the land, which are brought to light and celebrated on a range of immersive tours, including the Aboriginal Bush Tucker Tour and Aboriginal Cultural Sunset Tour. 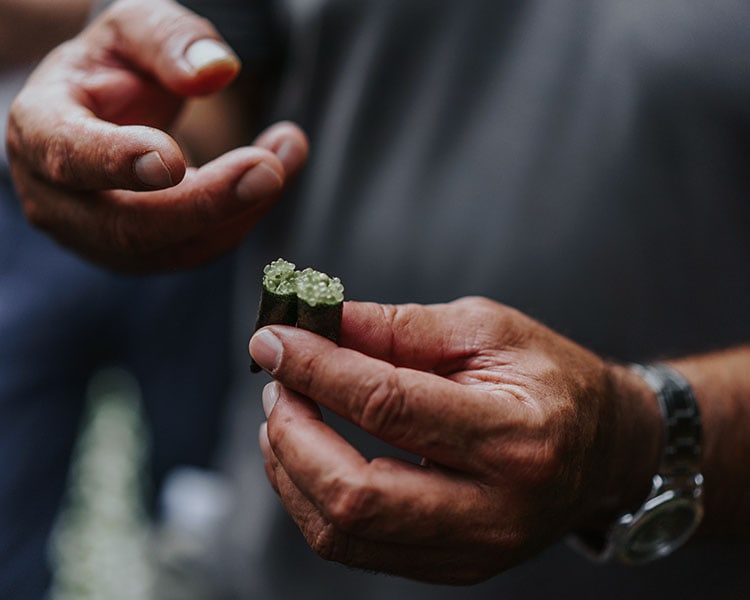 The Yolngu have been the custodians of Arnhem Land, in the northern reaches of the Northern Territory, for millennia. Setting off on a tour with Lirrwi Tourism allows for genuine interaction with the people and the culture of this pristine and mysterious landscape.

Located in the center of Melbourne at Federation Square, the Koorie Heritage Trust is a meeting place for all to gather and learn about the unique stories of Victoria’s Aboriginal people. It conducts walking tours through the city with First Nations guides, detailing social and cultural practices both ancient and contemporary. 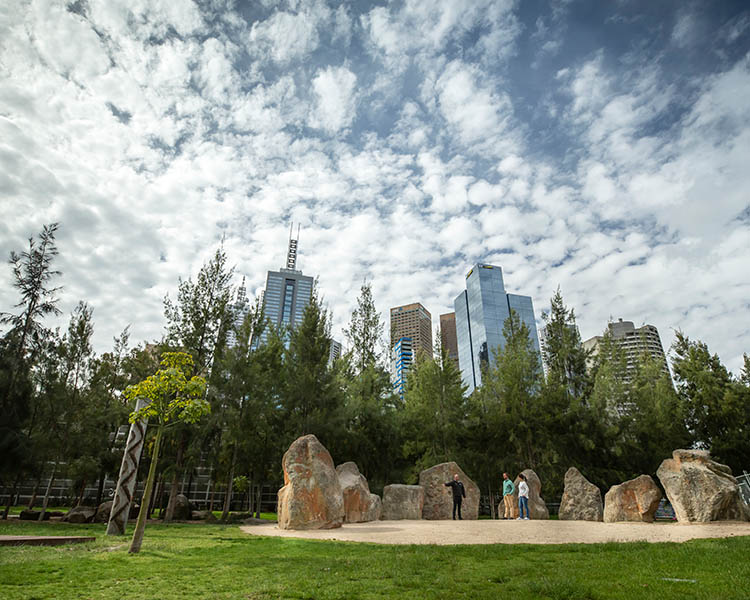 The Aboriginal-owned and operated Mossman Gorge Centre, located in tropical far north Queensland, is the starting point for the Ngadiku Indigenous Guided Dreamtime Walk. Led by local guides, the tour begins with a traditional ‘smoking’ ceremony before heading off along private tracks through cool rainforests to visit culturally significant sites to the local Bama peoples.