The best bars in Brisbane 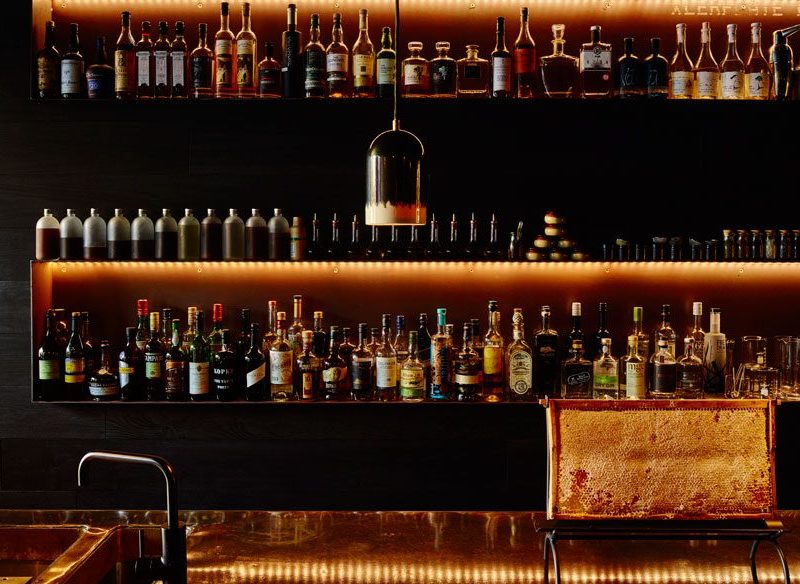 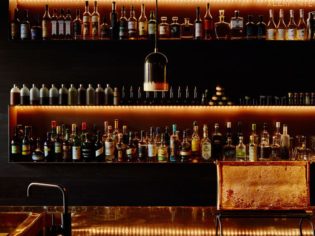 Think you know what Brisbane’s bars are all about? Think again because there’s more than meets the eye to the nightlife here.

Endless cocktails, late-night kebabs and the reckless excitement that comes with seeing the first rays of sun peek out over the horizon – these are all good reasons to stay out all night. You only live once, right?

In Brisbane, there’s another reason: the bars will just make you stay.

The last few years have seen Brisbane’s small bar scene take off and now there’s hole-in-the-wall this, rooftop that, and ‘basement bar’ other popping up with increasing speed.

But if you think you’ve heard it all before, newsflash: Brisbane’s best bars defy categorisation, thanks to their mix of laidback Queensland insouciance.

Take Lefty’s Old Time Music Hall, for instance. Head to the wild west-style saloon on a Friday night, and you’re likely to see a hugely varied pastiche of merry-makers jostling for tables and stomping it out to a live blues band on the dance floor.

The velvet-lined walls, boudoir bathroom decor, and bras strung from wall-mounted moose heads aren’t the only remainders of previous tenants here, the Velvet Cigar strip club; the good-time vibes seems to have stuck, too.

Channelling the chic rooftop bars of Istanbul, Fortitude Valley’s Eleven is all low-lit glam with killer 270-degree views of the growing skyline.

It’s favoured by the city’s beautiful people, so book early and dress like you mean business to make it past the front door.

Others worth climbing for include Elixir Rooftop Bar and Limes Hotel in the Valley, Eagles Nest at the Point Hotel (only open to the public one day per week, so great for a late-afternoon Sunday session), Lennon’s Pool Bar at Next Hotel (try the Cool as a Cucumber cocktail here), Dandy’s Rooftop and Soleil Pool Bar in South Bank.

Best bars for craft beers and spirits in Brisbane

Throwing down the gauntlet in front of a certain beer industry behemoth (hint: it starts and ends with ‘X’), the city’s craft breweries and bars have brought hops heaven to a city previously obsessed with samey lagers and summer ales.

Green Beacon’s nightly roster of local food trucks is worth checking out, while Newstead’s Session Ale and loaded fries is the stuff of legend.

On the corner of Robertson and Brunswick Streets in the Valley, housed inside a 134-year-old building, Bloodhound Bar is keeping things fresh with craft beer, and a creative Latin American menu featuring dishes like the grilled nopales (cactus) tacos.

Across the river, Brisbane Brewing Co. and Catchment Brewing Co., both in West End, spread the froth love to the inner west, with more beer brewed onsite and modern bistro-style menus.

Down a fairy-lit path to a buzzing open-air beer garden, Brisbane Brewing Co. is a far cry from the space’s previous loading-zone days. 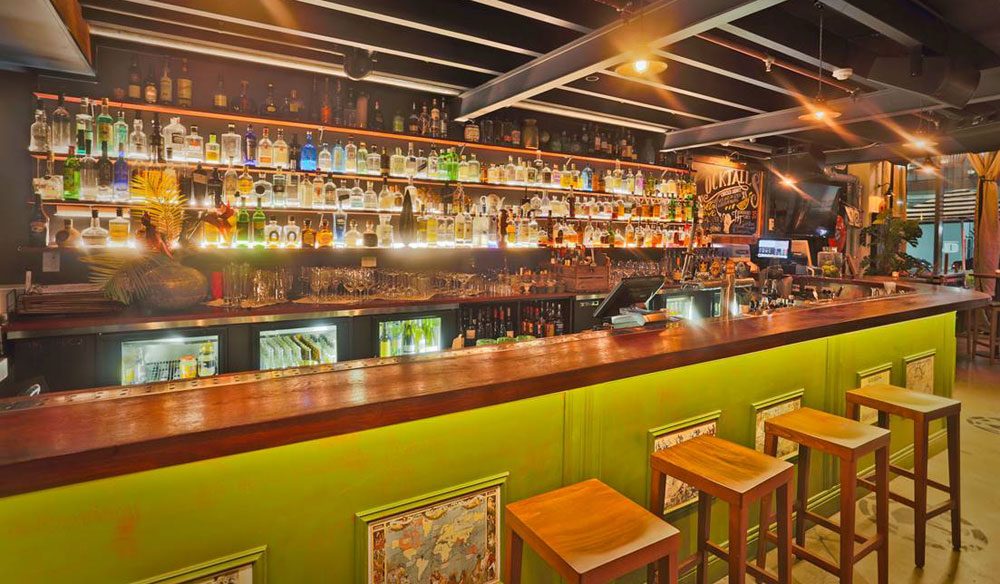 Brave the swirling mass of revellers in Brunswick Street for a cocktail at liquid-courage purveyors Dutch Courage Officers’ Mess, where colonial-style mirth kicks on until 3am Friday and Saturday.

Back in Fortitude Valley, the Negronis plus charcuterie boards at hole-in-the-wall, Spanish-inspired tapas and wine bar, Gerard’s are not to be missed.

Tucked in behind James Street, amongst the boutiques and interiors stores, salume hocks hang suggestively in the window, waiting to be sliced fresh and served alongside the tidy drinks menu.

Brave the swirling mass of revellers in Brunswick Street for a cocktail at liquid-courage purveyors Dutch Courage Officers’ Mess, where colonial-style mirth kicks on until 3am Friday and Saturday.