On holidays with… MasterChef's Matt Preston 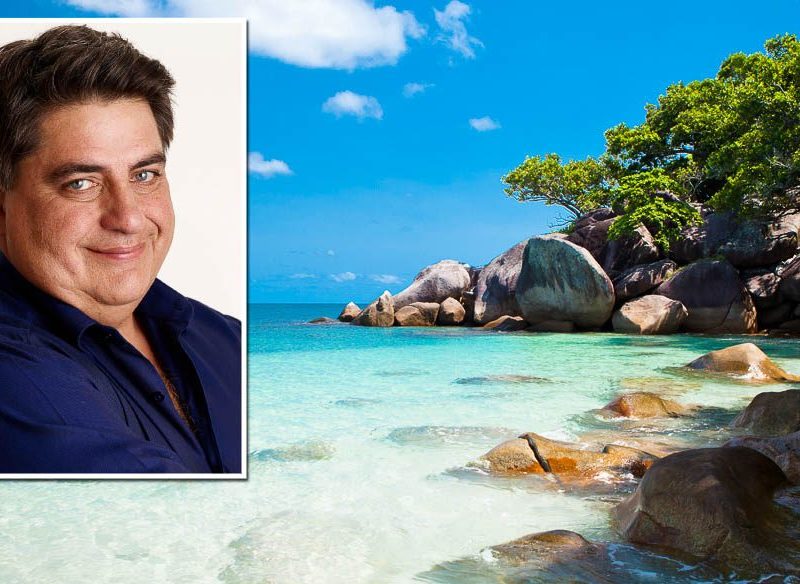 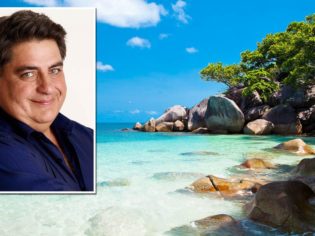 We discover what Matt Preston does when he’s not dissecting dishes on MasterChef.

You were raised in England. What were your first impressions of Australia?

I went round the world in 1989 and spent time in Oz. I totally fell in love with the space, sky and isolation of country Australia on a friend’s sheep station in Moulamein (NSW).

I loved the Melbourne club scene back then – Razor was amazing. But I felt betrayed that Melbourne has no surf! Who’d build a city on a bay and not one of Victoria’s spectacular surf beaches on either peninsula? Madness!

Favourite place in Australia to holiday?

I love Magnetic Island. It’s a real escape, the beaches are great and the people are lovely yet it’s so close to Townsville. I also love the start of the Surf Coast from Queenscliff on to Ocean Grove.

Must-stop place for a coffee? How do you take it?

Where I live in Melbourne used to be caffeine desert but now I’m surrounded by lots of good places. You’re most likely to find me at 30mill, Fergus or Platform. All are great examples of young coffee obsessives making a go of their own place. Each has a distinct atmosphere that reflects their owners.

I’ll either have a shot or a strong skinny latte – sometimes both.

Best region for a foodie escape in Australia?

So many vie for this title but the north east of Victoria is where my wife is from and we have many friends up that way. It has it all: great wild and grown produce, some world-beating wineries both iconic (like Giaconda) and cult and some amazing chefs like Michel Ryan at Beechworth Provence, Patrizia Simone at Simone’s of Bright and Hamish Nugent at Tani Food & Drink, also in Bright.

How do you unwind when you’re not working on MasterChef?

Play tennis, bowl at the kids in the nets, cook, sleep and see live music.

An impossible question. There are a hundred favourites. It all depends on what you are after, who you are with and what you want to eat!

Place in Australia that you’ve always wanted to go to but haven’t?

Must-pack item for your holiday suitcase?

If we are holiday in Oz and self-catering, flake salt, pomegranate molasses and a frozen cryovaced beef fillet plus a good knife, a microplane and a small electronic scales. Otherwise Speedo shorts, work boots, tennis shoes, endless T-shirts, my zip up waxed cotton jerkin and, if there is any chance of a good smart restaurant, one smart suit and RM Williams boots.

If you had to up sticks and move, where else could you live in Australia?

I’ve lived in Sydney for much of the time while filming MasterChef and that was great but the Huon in Tasmania is pretty special. I also do love Far North Queensland. And who says I want to live all the year in Australia? A couple of months in New York, Switzerland, London, Umbria and Vietnam would also be pretty nice!

I love India but Istanbul, San Sebastian, Paris and San Francisco are probably the cities I’d most like to go back to right now. I love Central and southern Italy, Western and Southern France and Spain too! In terms of the bucket list” Lisbon, Laos, Korea and Cambodia.

A hotel that makes you feel at home?

Given a choice I tend to stay at the Establishment in Sydney but I do also love Crown Towers in Melbourne. And I won’t even start on overseas!

How many cravats would you pack for a two-week holiday?

Six silk scarves of different patterns and widths but of similar colour.