Wheelies welcome at Sydney Academy of Sport and Recreation 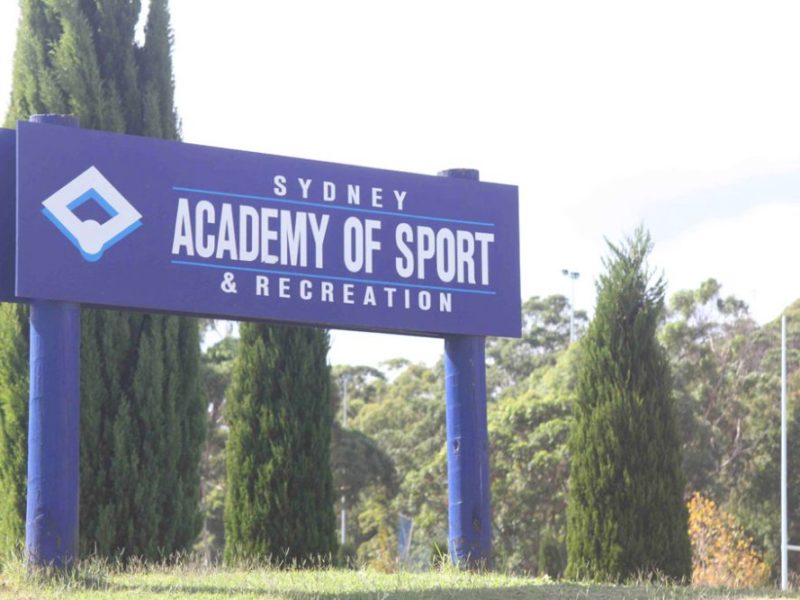 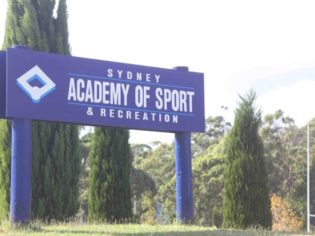 AT’s Vanessa Waller, aka The Wheelie Traveller tests out Sydney’s new Academy of Sport and Recreation with some positive results!

Our home away from home this Easter was the Sydney Academy of Sport and Recreation at Narrabeen. The Academy provides dormitory and motel-style accommodation for families, groups and individuals. As the name suggests, the purpose of staying at such a centre is to pursue sport and recreation in one form or another. In my case, I was there with members and carers from my local Sailability club to compete in the 2012 Macquarie Access Worlds sailing regatta at Sydney’s Middle Harbour.

After dropping off a boat at Middle Harbour Yacht Club in Mosman, we drove another 20-30 minutes through Sydney’s Northern Beaches and checked in to the Academy on the Saturday afternoon before Easter. The Academy is surrounded by peaceful bushland, is next to Narrabeen Lakes and is just a short distance from Narrabeen Beach. As I was going to be sailing for the next six days, my husband and son were looking forward to using all the facilities on offer: a 25 metre, six-lane heated indoor pool; an indoor sports gym; a weights room; fitness and jogging tracks; tennis courts; and multi-purpose ovals.

The boys were disappointed to discover that almost all the facilities were closed. This was due to a combination of factors including the unexpected lack of bookings over the Easter period. Our small group was the only one in the whole place, resulting in a slightly eerie feeling reminiscent of Stephen King’s The Shining! If you haven’t booked activities as part of your package, don’t expect that all facilities will be staffed and available for use. Even the main oval was closed to all but the Manly-Warringah Sea Eagles whose headquarters are housed on the Academy grounds.

Using my minimum standards yardstick to judge the accommodation on cleanliness, comfort and ease of use, there was definitely some room for improvement. The first issue was the lack of shower chairs. The web site claims that all 33 of the motel-style rooms are accessible for people with disabilities but my request for a shower chair proved a challenge. The friendly care-taker (seemingly the only staff member around over the weekend) did his best and found an old commode chair, rinsed off the dust and delivered it to the room. It was too high and a little uncomfortable but I made do with it for the week. Of the other two wheelies in our group, one had brought her own shower chair and the other managed with a plastic garden chair.

Other issues in the bathroom were extremely slippery tiles, no shelf in the shower for toiletries, a lack of face washers and hand towels, and very tiny bath towels. There were skylights in the bathrooms but no way to close them and no fly screens so most of us were bothered by mosquitoes. After discussing the towel situation amongst ourselves over breakfast (wheelies tend to need a lot more towels than usually supplied), we asked for some extras and they were gladly brought to our rooms. The daily cleaning consisted of emptying the bin, cleaning the toilet and vacuuming the carpet but did not include towel changes at all for the week. Personally I felt that the bathroom could have used a generous dose of bleach all over.

On a positive note, everyone felt that the rooms and bathrooms were generously proportioned and that the beds were quite comfortable, though one of the beds was positioned across an external door which would not have been good in case of an emergency. Most of the doors closed very slowly which is helpful when in a wheelchair or scooter. Described as ‘motel-style’ accommodation, I was expecting a few things that weren’t there, including basic toiletries and a hair dryer (I needed to buy a new travel dryer anyway). The TV was very small and the reception was poor but I don’t suppose the intention is to spend time watching television when staying at a sports academy. There was tea and coffee supplied but polystyrene cups instead of crockery. Linen was also supplied, however, we had to make our own beds on arrival and it seemed that all the sheets were singles and so were undersized for the king single beds. There were a few cockroaches in residence too which is obviously not ideal but, having lived in neighbouring Collaroy some years ago, I realise that they are extremely difficult to eradicate in seaside suburbs regardless of what measures are taken.

Our meals were included with all special diets willingly catered for and we were even given a large box of freshly made sandwiches, drinks and snacks every day to take with us to the yacht club. Meal times together provided a great way to catch up before and after our sailing each day and we were given the use of a lecture room for the week where we could meet after dinner. Having the place to ourselves for most of the time, it came as a shock when we had to share the dining room for breakfast on the last few days with hungry groups of young footballers! Even so, there was always plenty for everyone to eat.

The Sydney Academy of Sport and Recreation is set up to provide accommodation with or without meal packages and activities for all manner of sporting teams and groups and it does this extremely well. I hope this review hasn’t come across as unduly critical. After all, everything depends on your perspective: as a motel, I’ve stayed in much better; as a sporting camp, it was positively luxurious!

Sydney Academy of Sport and Recreation