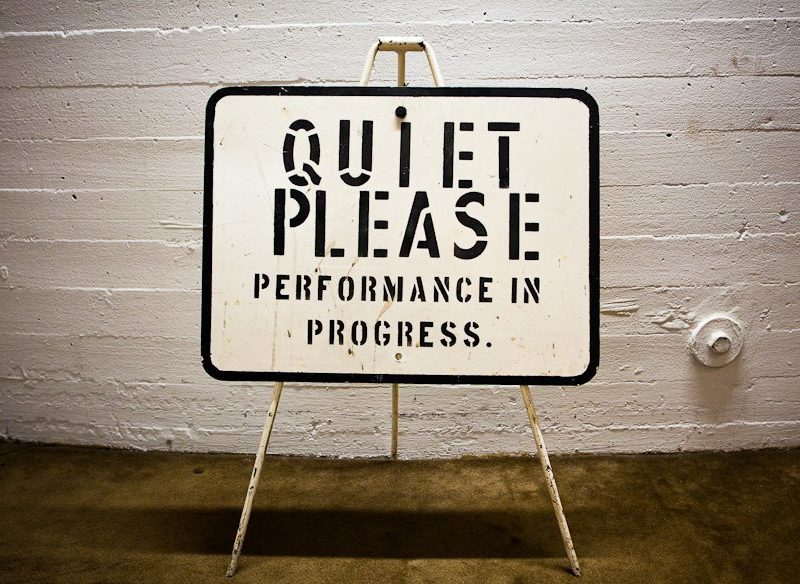 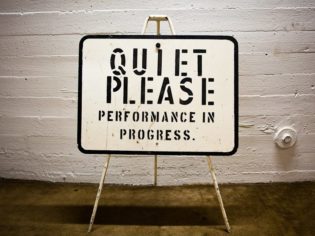 Seeing a show at the Sydney Opera House is one thing but ever wondered what happens backstage? A VIP Backstage Tour opens doors to a world of theatre secrets plus some truly weird rituals.

Did you know that the Opera Theatre (which, despite the name, is where the ballets are performed) is covered in a mixture of metho and brown sugar to help dancers stick to the floor (although rumours abound that sometimes cola is used, instead)?

Or that, when someone dies on stage, their ‘blood’ is made from a concoction of corn syrup and food colouring – with added oatmeal if it needs to look congealed and fleshy? Or that the red wine the actors drink is actually Ribena blackcurrant juice?

It’s insights like these that make going backstage with guides like Steve McAuley, who has been showing people behind the scenes for the past seven years, so much fun. (That, and the once-in-a-lifetime chance to sing on stage at the Sydney Opera House.)

“Every day is different,” says McAuley. “It all depends on what shows are on as to what you’ll see backstage. But you can always expect the unexpected. It’s so much fun showing people how the magic of theatre works.”

If you love hearing about things going wrong you’ll love the stories about the time live chickens escaped on stage and tumbled into the orchestra pit, of actors getting stuck in lifts just seconds before they needed to appear on stage and bags of fake snow accidently exploding on stage.

There are also some pretty strange superstitions, like saying ‘chookas’ or ‘toi toi toi’ for good luck and that you must never, ever, say ‘Macbeth’ out loud (call it ‘the Scottish play’ instead).

That particular superstition is not so much about doing the play as about naming it, and if you do, you must walk seven times backwards around the theatre to undo the curse, although spinning around three times and spitting over your left shoulder is also meant to do the trick. True story.