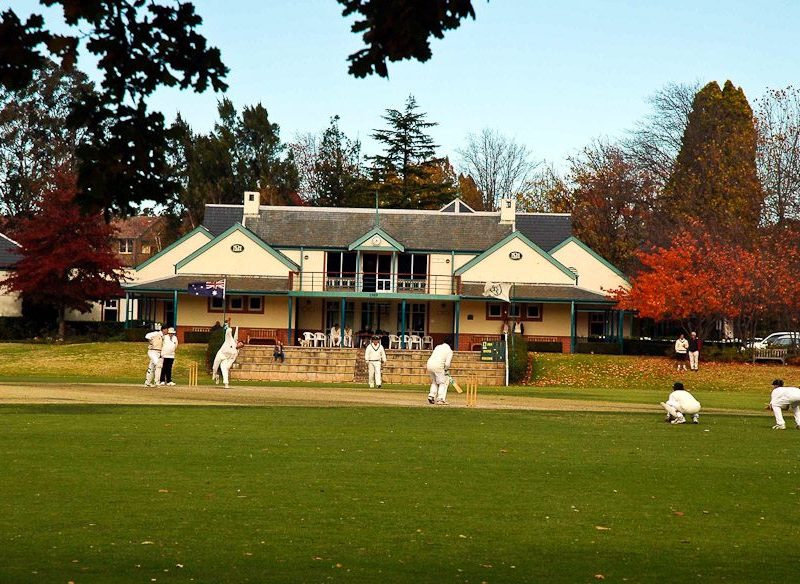 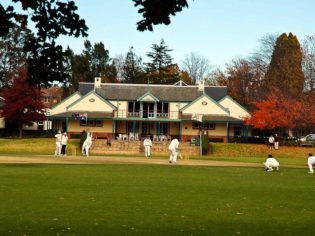 The things to see and do during the three-hour drive from Sydney to Canberra.

Sydney to Canberra is an easy three-hour run, but it you have to do it on a regular basis it quickly becomes a mindlessly brain-numbing run. It doesn’t need to be that way.

The Southern Highlands villages of Moss Vale, Mittagong, Bowral and Berrima are great places to turn off for a spot of antique shopping. Mittagong Antiques Centre is the spot for adhoc items with a difference – think musical instruments and elaborate jewellery and Lydie du Bray Antiques in Braemar is the spot for antique furniture pick-ups. These two have to be two of the top stores to pick up a one-of-a-kind gem to call your very own. 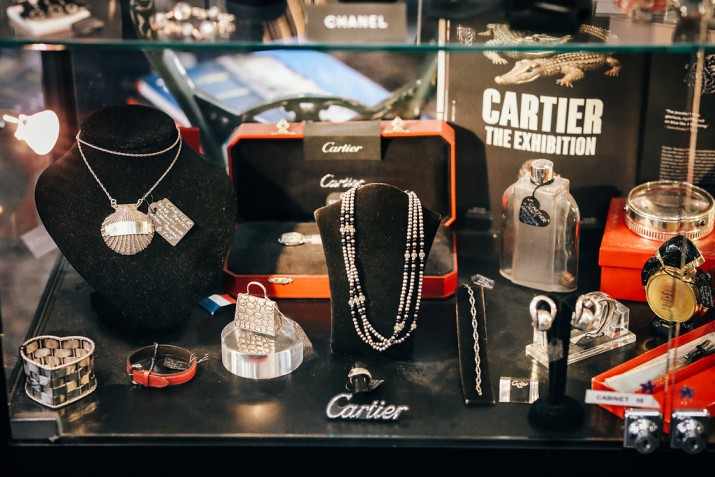 A collection of Cartier jewellery in a cabinet at Dirty Jane’s Antique store in Bowral.

Dirty Jane’s in Bowral is also a haven for exquisite jewellery pieces from Cartier, incredible antique furniture and eclectic fashion pieces you’re not likely to find anywhere else. 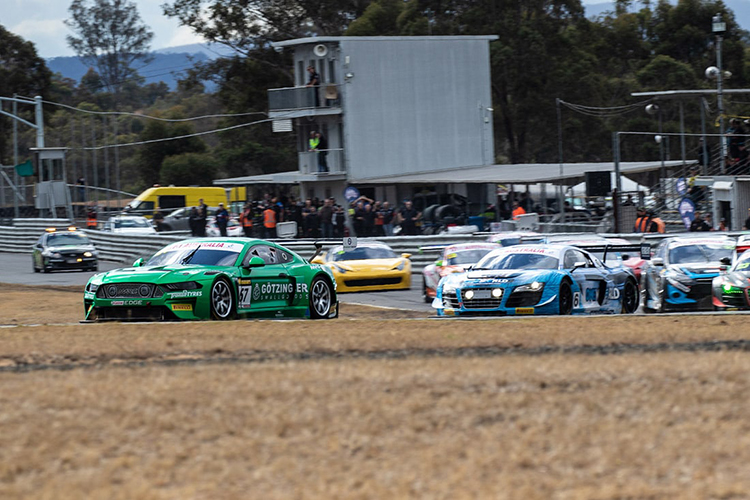 Hot laps at the Wakefield Parkway.

If that’s not your thing, keep going until you reach Goulburn, which is where the fun really begins. It’s one thing to zoom down the highway at 110km/h, but if you really feel a need for some serious speed head to Wakefield Park on the Braidwood Road, 13km south of Goulburn.

It’s one of the few privately owned motor racing circuits in Australia. You can hurl your own car around the track on special No Speed Limit Days, or if your racing car is in the shop this week, you can take a few hot laps with a pro driver in a V8 Supercar or V8 Auscar.

Stop 3: Have an iconic bite to eat in Goulburn 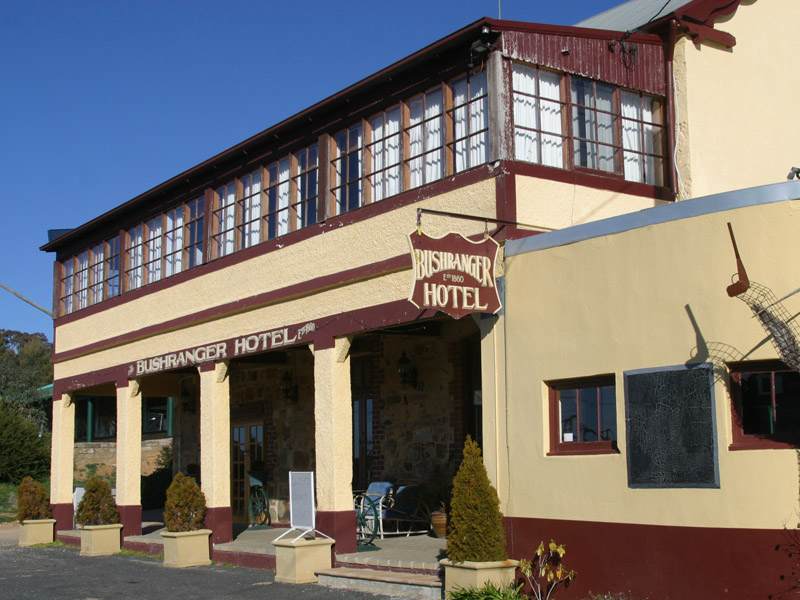 The Bushranger Hotel, previously known as the Kimberley Hotel.

Back in Goulburn, head to the tiny hamlet of Collector just off the Federal Highway towards Canberra.

The Bushranger Hotel, best known for the infamous shooting of Constable Nelson by outlaw Ben Hall and his gang in 1865, is in the centre of town, but the gastronomic heart is the Lynwood Cafe and is the place to go for fabulous food – it was named one the world’s top five restaurants in great locations by London’s Guardian newspaper.

If you’re after something a bit faster on your way through, we suggest stopping in for a pie in Goulburn at the famous Trappers Bakery. After having undergone a renovation, this establishment, situated opposite the big Ram as you head off the freeway, now features grab-and-go salads, take home pies, an array of desserts and pastries and fresh coffee, in addition to its already decadent selection of classic meat pies.

Stop 4: Celebrate the best local Canberra just before you arrive 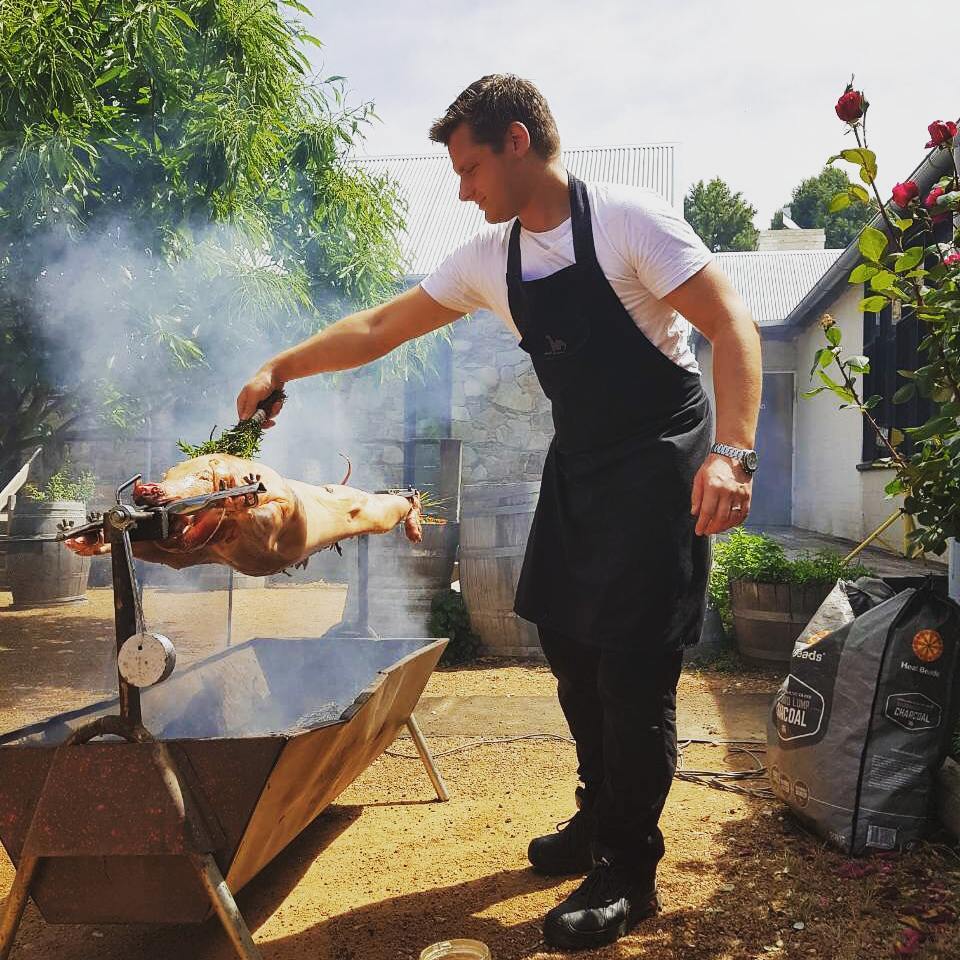 Chef Kurt Neumann working his magic at Grazing at Gundaroo.

Canberra’s just down the road, but if you’ve got time to spare, take a detour to Gundaroo. Until recently, there weren’t too many reasons to visit this historic village on the banks of the Yass River. But since the opening of Grazing restaurant inside the National Trust Royal Hotel, all that has changed. The cosy restaurant with its open fireplaces offers a menu uniquely focused on the Canberra district, showcasing the best local fresh farm produce and probably the world’s largest Canberra district wine list.