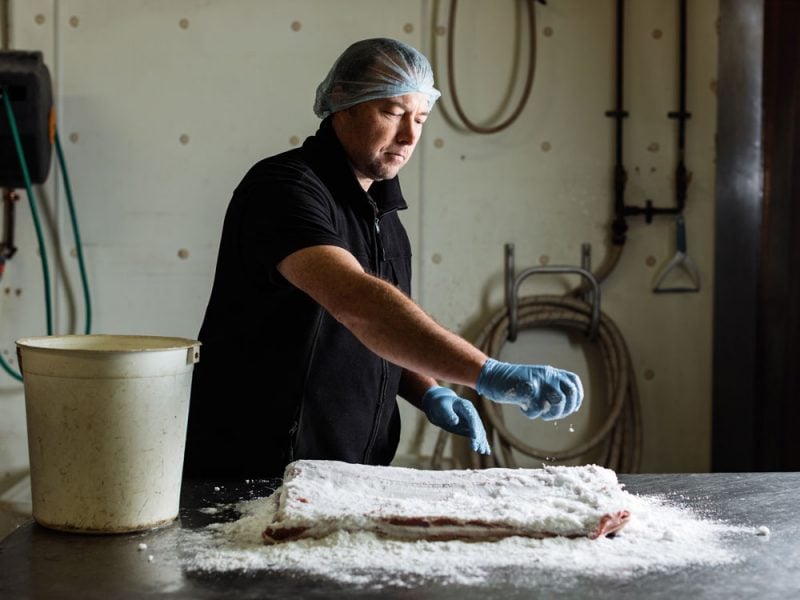 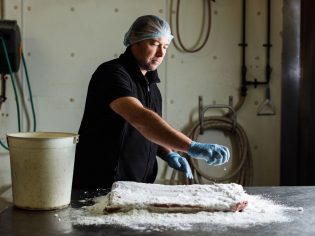 For a snapshot in time, we asked eight people around the country to reflect on Australia Now. Here, Marcus Boks, master butcher of Boks Bacon in Tasmania, shares his thoughts on what the global pandemic has taught him.

Why it’s great to live and work in Tasmania

I’ve lived in Tasmania for 50 years and I’m a third-generation butcher. I have my eldest son working with us now so the fourth generation is entering the business. It’s a family tradition that dates back to my grandfather in the Netherlands.

My Australian family grew up in the Huon valley and with everything that’s been happening in the world, we feel lucky to be here. It feels like a safe haven. There are so many tracks for bushwalking and I love that freedom of setting off into the landscape. The scenery is breathtaking. One of my favourite landmarks is Sleeping Beauty, a mountain that resembles a giant female sphinx lying under a rumpled blanket.

The Huon is a vibrant place to live. I can travel two minutes down the road and be at a secluded beach. I can be fishing or picking oysters the size of my hand off the rocks. We’ve had a lot of mainland people moving down here recently for a sea change.

One of my favourite places to visit is Hastings Caves. It is a massive magical dolomite cave with stalactites and stalagmites and a thermal pool. Not too far is the Airwalk down in the Tahune Forest, which is a big footbridge system that has been built through the trees.

What the global pandemic has taught him

The beautiful scenery and our ability to get back to nature has definitely helped us weather the extraordinary circumstances of the past few years. And in terms of selling Boks Bacon, business has never been better. It’s been a challenge to keep up with the demands. We had to lift production, but I have plenty of good workers, so that wasn’t a problem. COVID nudged a lot of people to seek pleasure in simple things, like artisan produce. Our bacon has no added water, which means more flavour. Boks Bacon is made following an old Dutch recipe that was brought to Tassie in the 1950s. It has developed even more of a cult following during COVID. 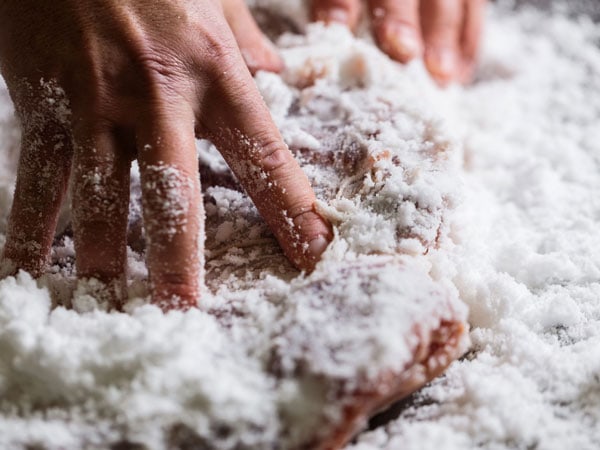 The first thing to note about Boks Bacon is that it dry-cured and not injected with brine, says master butcher Marcus Boks. (Image: Samuel Shelley)

As a community, we learned a lot during COVID. Tasmania has, in the past, been a bit divided: with Hobart in the south, Launceston in the north, you were either north or south. There was a real divide there. Now that COVID has happened and we closed borders it made Taswegians feel like we were all living in the best spot. It made us get together a bit more and become more of a unified state rather than a state split into two different halves. The only place we could go was within our own state. It has given Tasmanian people a very good reminder about what we have here.

The growth in popularity of food from Tasmania

In the last 10 years or so, people around the world have started to recognise how good the food is coming out of Tasmania. Interstate people have known about just how good the food and wine is here for a lot longer than the Tasmanians. COVID has shifted the focus to products such as ours. People have started looking for local product. They want to support us. A lot of the big producers don’t use Australian pork. The pork we use is all Australian; it’s free-range pork from ethical and sustainable farms in Tasmania and Victoria. Our bacon is 100 per cent Australian pork.

When I offer my bacon to someone who hasn’t had it before, the first thing I tell them is it is dry-cured, so not injected with brine. Some of the mass-produced bacon is injected with 25 per cent to 50 per cent brine, which means you are paying for a lot of water. It’s also already cooked so you lose all the flavour when it hits the pan. Our bacon is cold-smoked. But we developed a no-nitrite product in the past year and we want to eventually move over to doing all nitrite-free. People have started looking at what they are consuming. 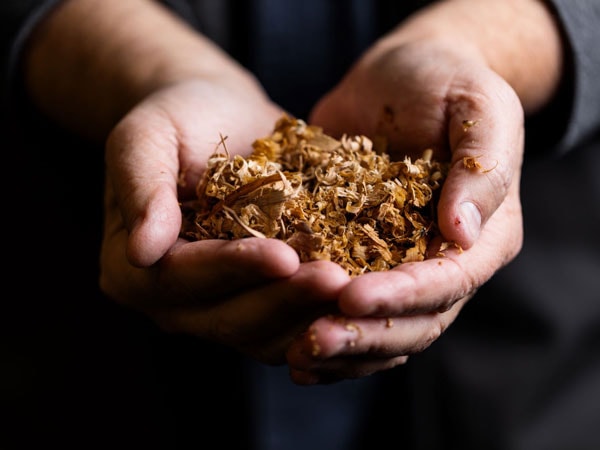 I am so proud of the fact our bacon is still made using this old-fashioned recipe. It’s a product that has withstood the test of time. My grandfather came out from Holland with his family in 1951. He had spent a few years in a POW camp and after that he decided he was going to ship the family out and start anew. He came to Australia and he brought that recipe with him. He learned his trade in about 1930 and learned the recipe from an old butcher who learned the craft in the late 1800s. The recipe has gone from my grandfather Johannes Sr to my father Johannes Jr to me and now onto my son Justin. 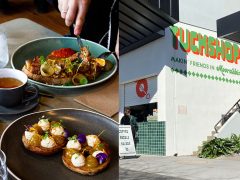 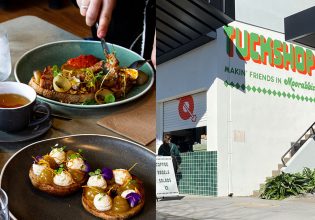 Has the pandemic reshaped our cities and regions for the better?

In the midst of increasingly shifting thinking around how, and where, we want to live, we explore the relationship between our resilient cities and bo... 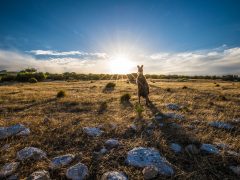 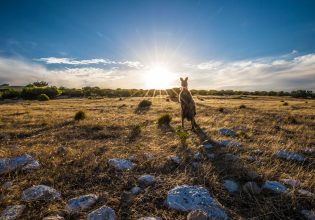 Australia’s border has reopened after more than 18 months. While the thrill of international travel is back on the agenda, the pull of a domestic ho... 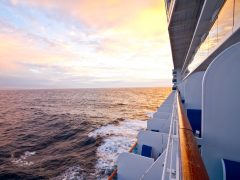 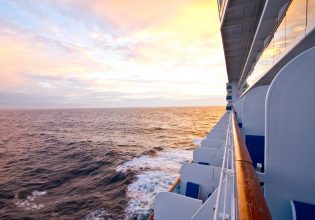 Are you ready to cruise again? Here is what you can expect when its time to set sail

After being stuck in dry dock as a result of the pandemic, cruising is finally back on the itinerary, and charting a course for a future that includes... 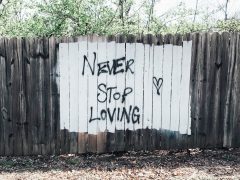 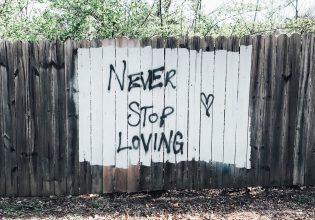 In search of more than just luck – how do we become the ‘loving country’?

In this extract from his thought-provoking book The Kindness Revolution: How we can restore hope, rebuild trust and inspire optimism, celebrated psyc... 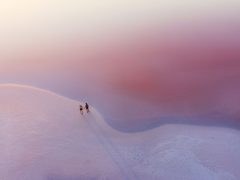 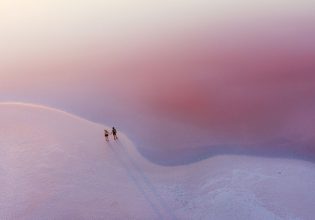 Tim Flannery: “We have a wonderful opportunity to heal the world” 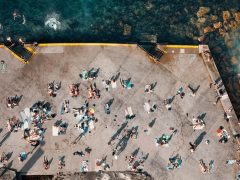 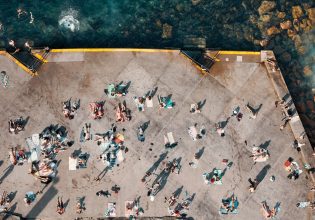 Who are we as a nation? Here is what the hard times have revealed

Social researcher Rebecca Huntley has spent nearly 20 years listening to Australians talk about themselves. With fires, COVID-19 and economic downturn...