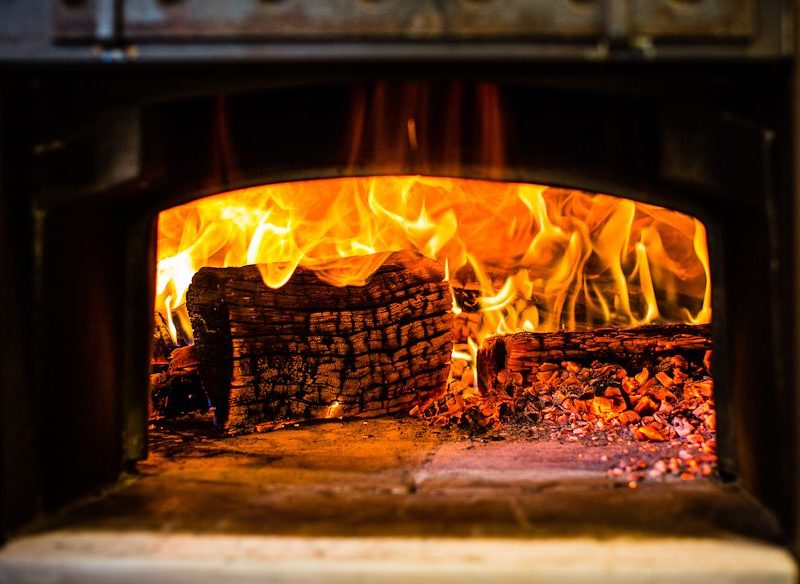 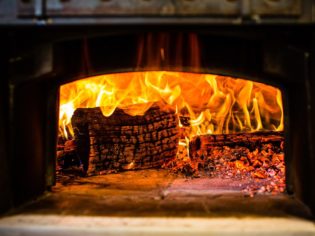 The Aussie barbecue has never been more refined than at Sydney’s Firedoor, but don’t expect fine dining, writes Yasmin Newman – at least, in the traditional sense.

There has been a lot of hype surrounding Firedoor, lauded chef Lennox Hastie’s much-anticipated new restaurant and temple of smoke in Sydney’s Surry Hills, and you could argue both ways whether it is warranted.

Firedoor is fabulous, but like a critically acclaimed art house film, the experience is marred by great expectations. There’s grandeur here, but it’s in the subtlety, not showy special effects.

Hastie acquired his passion and repute in Basque country at Asador Etxebarri, currently number 13 on the S.Pellegrino World’s Best Restaurants list, where food is elemental – cooked over coals and infused with smoke. Likewise, there’s not a gas line or induction top in sight at Firedoor.

The chef oversees the process through a pulley system that places food at optimal distance from the burning embers, as well as the choice of lumber, from ironbark and apple to hay and grapevines, which informs the intensity of the heat and the flavour it imparts into each dish. The intuition and experience required is to be marvelled at.

And marvel you can – the open kitchen, with Hastie front-and-centre tending to the flames, can be seen throughout the cavernous dining room, sunken just below street level. Request a place at the kitchen bar for ringside seats; we wish we had. No matter.

Bedecked in natural tones – mainly salvaged timber, a tribute to the heart and hearth of Firedoor – the space, if not a little bare-boned, exudes rusticity and conviviality.

It’s not the flashy fitout you’d expect from a restaurant backed by the Fink Group (behind Quay, Otto and newly anointed Bennelong), but the message is clear, from the stoneware plates to the hand-forged knives: no gimmicks here, just the real deal. We settle into our hefty timber seats for the evening.

And out come the dishes. It’s a concise menu of share plates, surprisingly affordable (in parts; see The Details) and not the meat bonanza the word ‘barbecue’ conjures up. Instead, seafood rules, another vestige of Hastie’s sojourn on the Spanish coast.

But before you move on to proteins, take a moment for Hastie’s carbs. Sydney sourdough is at an all-time high, but it could well have found its apogee in Firedoor’s elastic, thick-crust, wood-fired bread served with the most delectable house-churned butter, smoked with just the right hint of fire from which the bread emerged.

We did not try the much-applauded 140-day dry-aged beef rib on the bone. At $138 for 500g (it fluctuates according to the market), we couldn’t justify the price tag midweek – no matter how fine it looked (and it did).

In its place, we savoured the crisp-skinned, sweet-fleshed ocean trout belly. Sublime. Meanwhile, pipis tossed with garlic stems and chilli was enjoyable, but the subtlety of the smoke was lost on us (if there at all).

Brussels sprouts, on the other hand, were a disappointment – soggy, not crunchy or charred as we’d envisioned – saved by the salty fine shaves of smoked ham hock.

Finally, dessert of banana ice-cream with oversized shards of honeycomb and smoked ganache, made sense on paper, but did not marry on the plate.

A few misses, but overall we enjoyed the fare thoroughly (hot tip: bring a group to better explore the menu). Service was attentive (albeit largely unrefined) and the suggested wines were full of character and memorable.

We walked out not so much blown away, but eager to return. A place like this requires time and, perhaps, a shift in outlook – to appreciate simple things done with immaculate produce and care.

Verdict: Great value for a noteworthy chef, top ingredients and an inspiring ethos at around $75 a head (with a dash of wine).

Greats: Hastie excels with seafood, where the subtlety of smoke can be best appreciated.

Grates: The service. We may have appreciated and enjoyed the nuances of the dishes had there been more fanfare around them from the staff.

Notes: Dinner from 5pm Tuesday–Saturday and lunch from 12pm Friday. There’s also a chef’s menu for $85.