10 things you probably didn't know about the Sydney Harbour Bridge 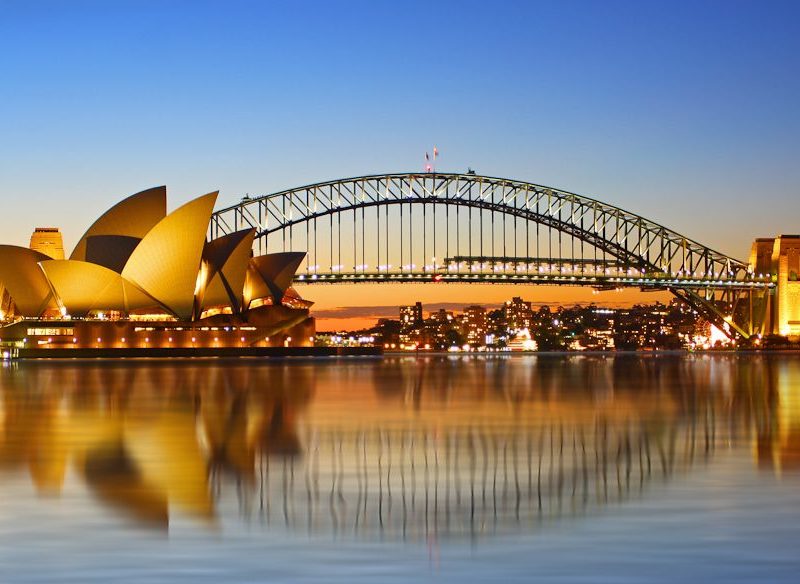 1. NSW Premier John Lang had his big ribbon-cutting moment wrested from him when the Bridge was officially opened on March 19, 1932. Tetchy paramilitary New Guardsmen Francis De Groot barged in on horseback and slashed the ribbon with a sword. He was later fined $20.

2. The Coathanger missed out on being the world’s longest single-arch bridge by 70 cms – the Bayonne Bridge in the US just pipped it. However, that didn’t stop Australian schoolchildren being taught for another 50 years that Sydney’s was the longest.

3. The Bridge is held together by almost six million hand-driven rivets.

4. Celebrations of the joining of the two halves of the Bridge on the afternoon of August 19, 1930, were short-lived – due to the metal contracting and separating, the arch was rejoined later the same evening.

5. Only two men have survived falling from the Harbour Bridge. The first, Vincent Kelly, an Irishman, fell while working on the construction of the road level. He supposedly cheated death by dropping his toolbelt in the water to break the surface tension.

6. The four pylons, which many think support the whole structure, are entirely decorative.

7. The calculations for the design of the Bridge filled 28 books.

8. The paintwork is grey because, at the time of construction, this was the only colour available in sufficient quantities.

9. More than 1.5 million people have climbed the Bridge since BridgeClimb opened in 1998, including Prince Harry, Nicole Kidman and Will Smith.