We tried a flotation tank, and this is what happened… 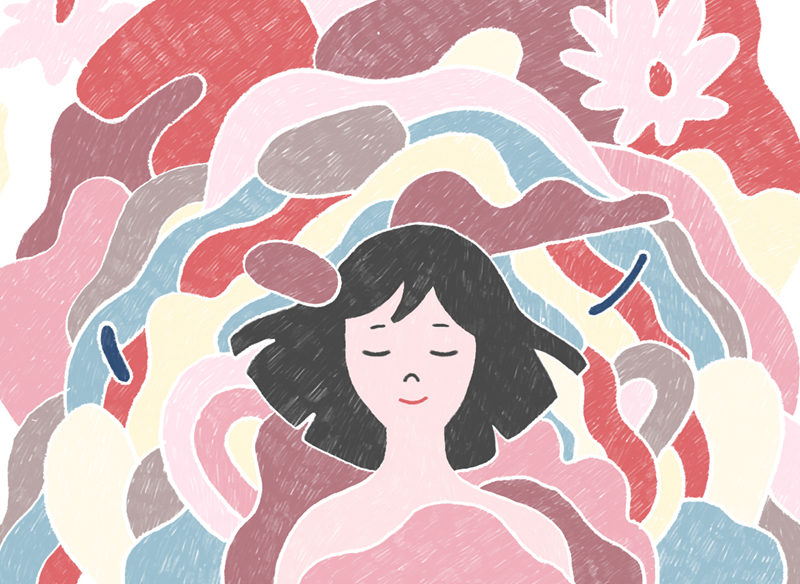 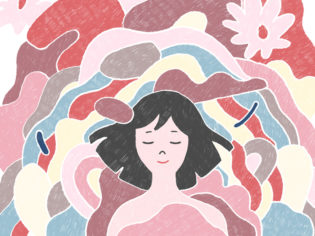 Forget about yoga; it’s far too strenuous. With a new centre now open in Darlinghurst, Sydney, we asked resident Australian Traveller floater Steve Madgwick whether we should take the dip.

Another way to self-improve is to do nothing at all. You may think you do this on the sofa most nights watching Netflix, but remove the TV, turn out the lights and lie in your bath, and you’ll experience something akin to the sensory deprivation experienced while ‘floating’.

The lack of distractions is frankly distracting initially – if you can’t focus in a float tank, you can’t focus anywhere. The neutral-temperate water (supposedly kept at exactly skin temperature) is ridiculously buoyant, so my bottom didn’t once touch the bottom of the tank even though the water is only 25 centimetres deep. It is deathly quiet (I used the roll-up ear plugs that were supplied) and you can’t see diddly squat. I found myself comically flexing the muscles around my eyes to try to drag some shapes out of the darkness. Fail.

How long is a session?

My float was 75 minutes. I went through stages: busy-head, denial, trippiness, happiness, weirdness and then relaxation. Any longer and my mind would be, like, “Is time almost up?”

They say you can hallucinate. Did you?

Not dragons-talking-to-me hallucinations, but I saw strange bursts of light. I also started laughing manically and making bizarre whooping noises, which I couldn’t (and didn’t want to) stop or explain.

Were you able to forget your digital existence?

More or less. The day/work thoughts and stresses swirled around in my head for half an hour and then, with other senses calmed, my subconscious came out to play, big time (as above).

Was it like being back in the womb (relaxing) or a near-death experience (light at the end of the tunnel)?

Neither. It’s like your mind separates from your body. You forget your eyes are wide open, pupils frantically searching for stimuli. I was intensely mentally alert and energised, but physically lying in a giant chill pill.

What do you wear in a float tank?

It was au naturel for me, naked, nada. Some people wear swimming costumes but for me that slight pressure of my smugglers against my body would have become a distraction, especially as my hungry ears and eyes had no stimuli to feed them.

The centre I floated in, Forever Floating Health Spa in Sydney’s Paddington, has a shower and a tank in the same private room, so you don’t have to worry about being caught with your pants down.

I was exhausted when I entered the tank; just home from an overseas trip. If I had lain down on my comfy bed at home for 75 minutes, it would have definitely been nigh-nigh Stevo.

But, strangely, I did not even come close to nodding off. There was just too many mental backstreets to explore. Apparently, people do fall asleep, but less so than you might expect, especially on your first float.

I’m not acutely claustrophobic, although in the past I have had a few sweaty-palmed panicky moments in tight spaces (the worst being on a long-distance overnight journey on a dodgy bus in central Africa).

I had no issue with the space here (there’s about an arm’s length between you and the roof) mainly because my tank was very well ventilated. Without the ventilation, perhaps things could have got a little tense.

For serious claustrophobics, you can try a float without sliding the tank’s lid closed at first, to test the waters so to speak, or to see if you have actually paid to see your worst nightmare come alive.

Any tips for first-time floaters?

The first trick is stay perfectly still so you don’t upset your high by hitting the sides of the tank or by  causing small, distracting and reverberating waves. Use your hands to stabilise yourself for the first minute or two, then try to trust the buoyancy.

If you have any cuts or scratches, they are going to sting like one-and-a-half shades of hell for a little while, thanks to the intensely salt-saturated water (up to 40 per cent Epsom salts). Don’t even think about thinking about opening your eyes when/if your head goes under the water.

How much does it cost?

A one-off float cost me $49 for 75 minutes. Many long-term frequent-floaters buy a membership which reduces the cost significantly (it can be addictive). Note: Some float centres allow you to ‘float on’ if no one has booked the tank after you.

What did I get out of it?

It tired me out, relaxed me, gave me a few things to think about, but also gave me a slow-burn energy which carried through until the next day. On the train home, everyone was staring at me. I’m not sure if it was because my eyes were like dinner plates or I just looked chin-dribblingly relaxed, borderline stoned. I‘m looking forward to my second float to see where my mind trots off to this time. Watch this space…

Thinking about a float and have more questions? Send you questions to Steve; webeditor@australiantraveller.com