10 things you didn't know about The Melbourne Cricket Ground 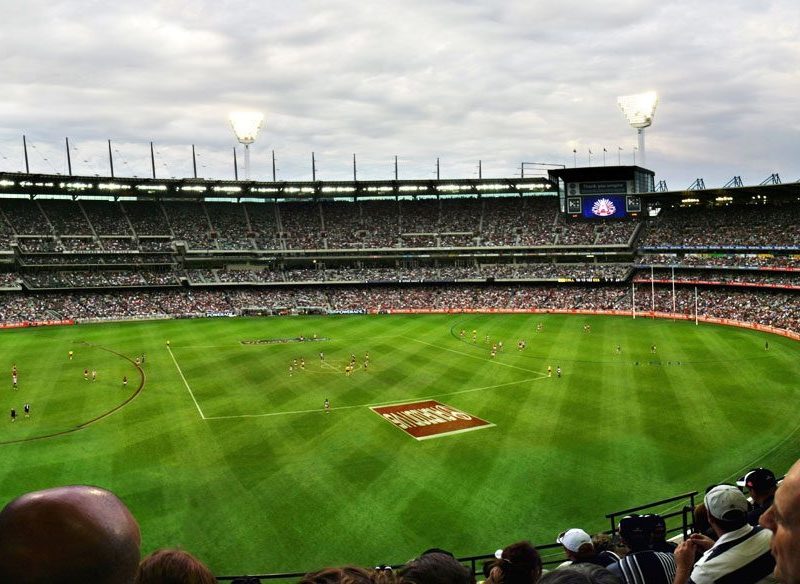 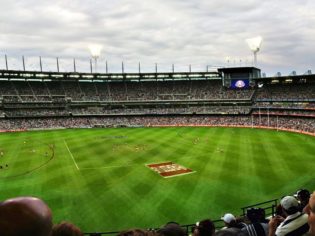 Ten things you almost definitely didn’t know about The Melbourne Cricket Ground… and if you did, you’re a certified sports nut.

Everything there is to know about one of Australia’s most treasured sporting arenas? We assure you, the beloved “G” has plenty of secrets, and we’re here to divulge just a few…

1. The record crowd crammed into the ground was more than 130,000 – but not for a sporting event. It was for a religious event led by Billy Graham in 1959.

2. The G holds the world record for having the highest light towers.

3. The Melbourne Cricket Club had to move from their original ground because the government decided to plan a route for a steam railway straight through their oval.

4. While best known for cricket, the MCG also holds the record for the highest attended baseball match, which happened during the 1956 Olympic Games.

5. The incomparable Don Bradman averaged a whopping 128 runs per Test innings at the MCG.

6. During the first ever cricket game held there, there was a dispute, with the NSW team insisting, as visitors, that they had the right to choose whether to bat or field first.

7. In 1977, Australia played England at the ground to celebrate 100 years of Test cricket. Remarkably, the result was the same as in the first clash – Australia winning by 100 runs.

8. During WWII, the ground was taken over by US troops and nicknamed “Camp Murphy.”

9. The wickets and goalposts originally ran from east to west, but were changed so that it was north to south in 1881.

10. Though looking nothing like a velodrome, the first bicycle race in Victoria was held at the ground in July 1869.