Ten things to do in Victoria for $10 and under 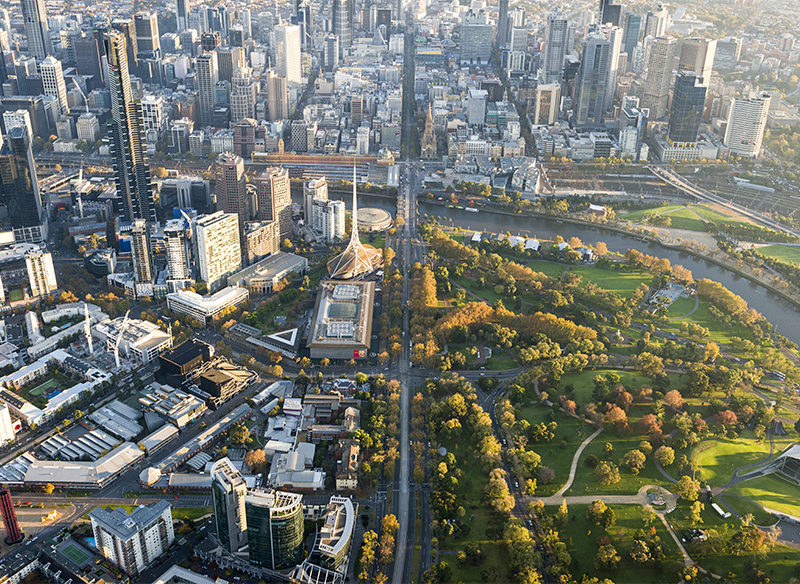 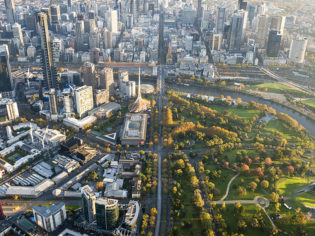 If the best things in life are free, then the second-best things must cost just under ten bucks. To that end, budget travel hound Sarah Tierney has come up with some great ideas for saving money on travel in these lean times.

See the famous sights of the city from the inside of the iconic car. The city circle tram stops at sights such as Parliament House and the Princess Theatre. Best thing? It’s free.

2. Drink a beer with Chloe

Visit Young and Jacksons Hotel, one of Melbourne’s oldest and sit in the bar with the legendary Chloe, a nude portrait by Frenchman Jules Joseph Lefebvre that caused scandal when it was shown at the national gallery during the 1800s.

3. Explore the hidden laneways of Melbourne

Find hidden art, little cafes and shops, entries to secret clubs and bars in the little lanes around the city. The most popular is the ACDC Lane, named after the Aussie rockers or visit the Croft Institute, in Croft lane, which is an out of the way quirky bar. One level holds a lab, another is a hospital themed waiting room and the top level is a 1930s gymnasium, which features a grass bar.

Okay, maybe this one is $11, but it’s totally worth it if you can scrounge up the extra dollar for Mojo’s Weird Pizza. With names like Dog’s Breakfast (not real dog food), Royale With Cheeze (yes, it is a burger on a pizza) and Go Banana (banana and bacon) how can you go wrong? They even have dessert pizzas. 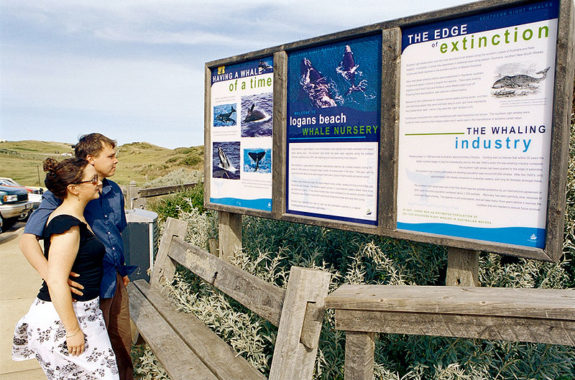 Logan’s Beach at Warrnambool is a great place to see whales from July.

The whales visit Victoria in July and the best place to see them is on Logan’s Beach at Warrnambool, about a 3.5hr drive from Melbourne, or 7hr drive on the Great Ocean Road. Stand on Logan’s Beach and see the whales and the calves as they frolic in the ocean. 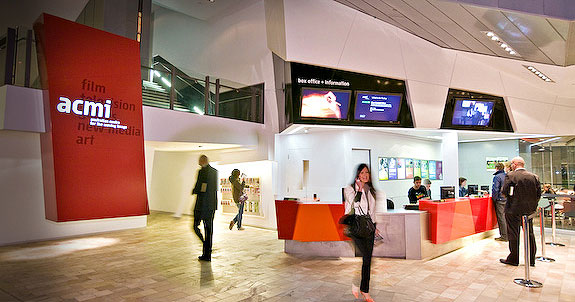 Head to the Australian Centre for the Moving Image

The Australian Centre for the Moving Image celebrates moving pictures rather than still ones. They have free entry to the normal museum, plus some exhibitions (Len Lye is free) and the cinemas there show all types of films from $8.

7. See Melbourne from above

To see Melbourne from the sky usually involves paying for an expensive trip up to the top of a building to crowd around with heaps of people, hoping to catch a glimpse of something. We’ll let you in on a little secret. Catch the elevator up to the 35th floor of the Hotel Sofitel on Collins St and go to the bathrooms, where you can quietly take in the view of Melbourne’s south side.

Head down to Geelong and pick up an arts and culture walking trail map. The map has plenty of walks you can do that go past historic and interesting sites in Geelong –the Old Post Office, Corio Villa, The Carousel (one of 200 wooden carousels in the world), and sculpture trails to name just a few.

9. Learn all about Melbourne’s history at the Old Treasury 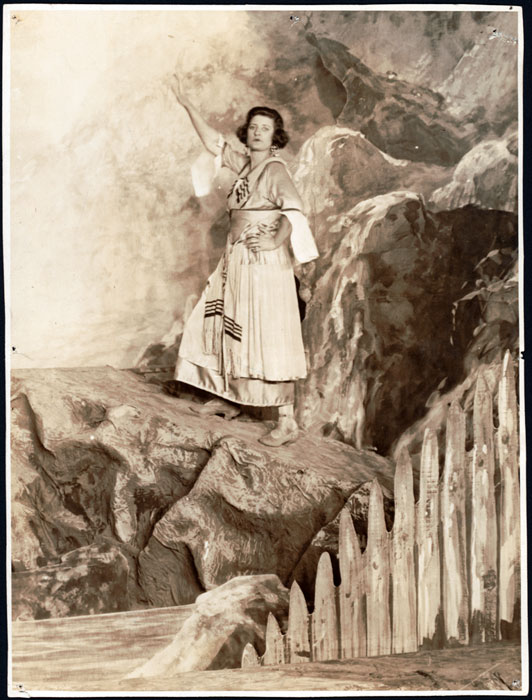 Learn all about Melbourne’s history at the Old Treasury.

From the beginnings of the John Batman settlement, through the goldfields of Victoria and all the way up to the invention of the bionic ear. Entry to the Old Treasury Building in Melbourne is just $8.50 for an adult.

10. Rock along to the Digital Media Street Festival

For the week of July 3-10, Gertrude Street in Fitzroy will become a free gallery at night. The festival will have projections of moving and still images as well as installations designed to surprise the audience. The Digital Media Street Festival runs free from 6pm – 12pm.