The best ways to experience the pristine Ningaloo Reef 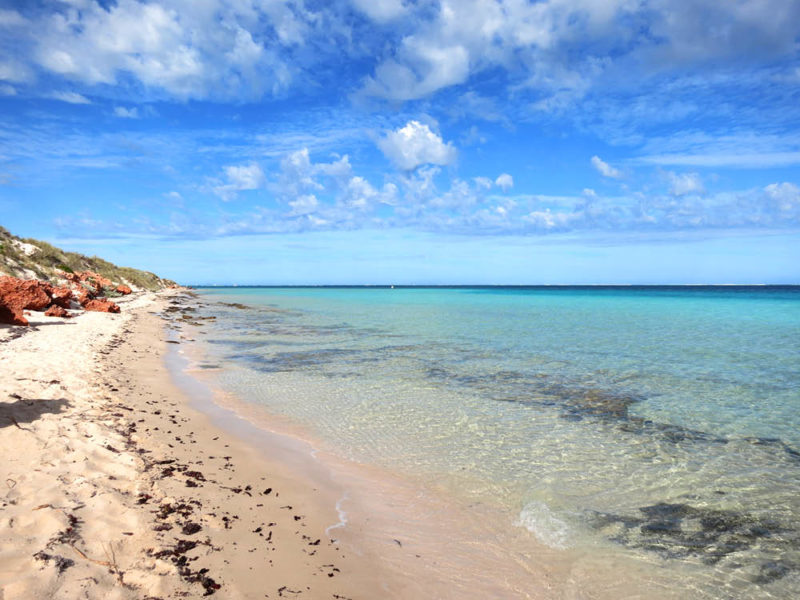 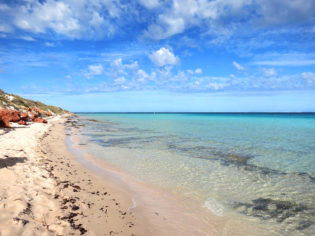 The pictures you see of World Heritage-listed Ningaloo Reef almost seem too good to be true: a whale shark cruising towards you as smoothly as an ocean liner, a manta ray executing a perfect loop in crystal clear ocean, turtles stopping to nibble on coral, oblivious you’re watching from less than one metre away, and tropical fish, absolutely everywhere you look.

The world’s closest fringing reef has a lot going for it, and that’s before you realise you can actually just wade into it. No need for a lengthy boat ride to reach this extraordinary slab of nature: you simply don a snorkel mask, throw a few lazy freestyle motions through the big blue and by the time your eyes focus, you’re skimming over coral gardens. Yes, you will actually want to pinch yourself – we know from experience. 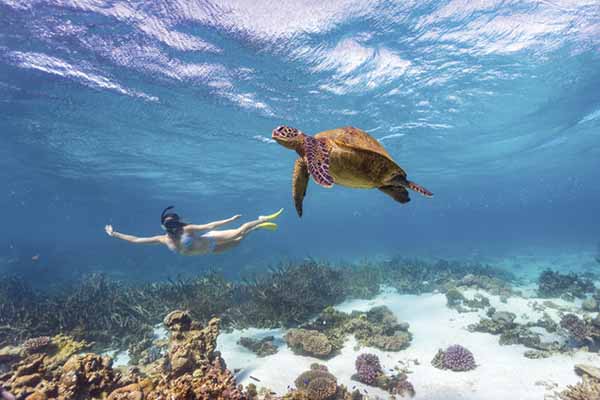 Swimming with turtles at Coral Bay

Base camp: Exmouth or Coral Bay?

Ningaloo Reef stretches along the coast for 300 kilometres and two sun-kissed towns service it with tours, accommodation and fun times: Exmouth and Coral Bay. Larger Exmouth has an airport (called Learmonth) with Qantas flights operating daily and car hire, whereas you’ll need to drive to Coral Bay. Exmouth tips a slender peninsula and the reef and beaches must be reached by road, whereas Coral Bay sits on soft white sands and you can wander to the beachfront on foot. Both towns offer whale shark and humpback whale swim-tours, while manta ray swims are only accessible from Coral Bay.

Being wowed by the size of a whale shark is what a swim experience is all about… right? But when you’re watching these gentle giants of the ocean glide by, you’ll notice the white patterns on their backs that appear to be dancing. Like light slicing through ocean, these dots and squiggles are as captivating as the vacuum-like jaws and 300 tiny, harmless teeth of the world’s biggest fish. 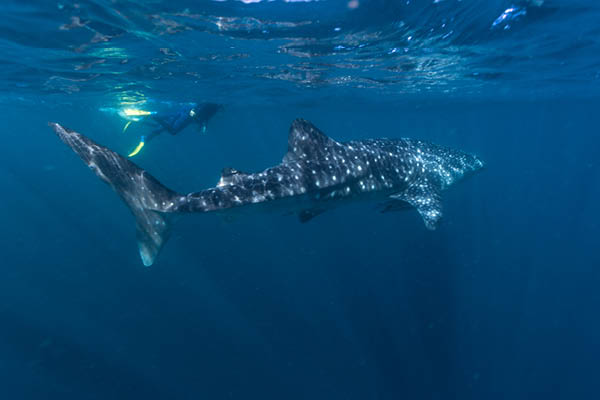 Get up close and personal with these gentle giants

When: March to August

Humpback whales are regarded as the most playful of all the species found along WA’s extensive coastline. It’s estimated about 35,000 of them migrate along the state’s aquatic edge each year, and Ningaloo Reef is at the centre of that journey. Humpback interaction tours allow you to swim to within 30 metres of these immense whales, although many are curious enough to come closer – and if they choose it, it’s allowed. Cross your fingers.

When: August to October

Ballet with manta rays and flying with turtles

Manta rays are astonishingly inquisitive. They’re also far bigger than you might imagine, so when one does a fly-by past your ear, it can be a little unnerving. Keep calm – they don’t have barbs – and join their graceful ocean dance; soon you’ll be doing somersaults and twists, mimicking their movements. Sea turtles tend to look like they’re flying through the water, and there’s a good chance you’ll see plenty on one of these trips. After all, Ningaloo Reef has one of the most biologically diverse marine environments on the planet. 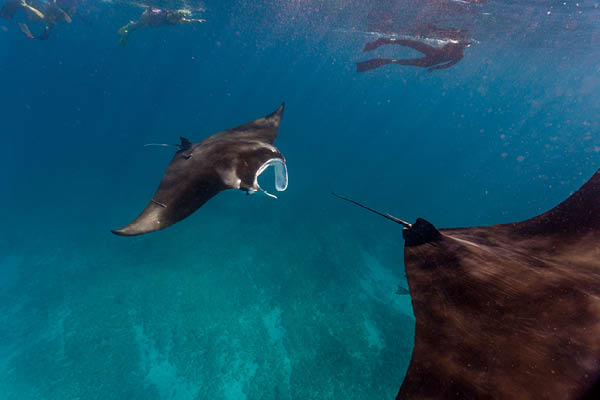 Watch as they effortlessly glide through the water

In early 2019, West Australians voted Turquoise Bay as the state’s most incredible beach. Its pale sands are captivating, but it’s the phenomenal colour of the water – and what’s beneath it – that we think sees it rated so highly. A gentle current runs parallel with the beach, so snorkellers can walk away from the carpark, step into the water and drift back, watching a veritable showreel of coral and fish as they float. Further south, Coral Bay is another firm favourite. Crystalline water, a motionless lagoon and swimmable access to the reef make this bay hard to beat.

How: You can self-drive; from Exmouth, Turquoise Bay is 70 kilometres and Coral Bay is 150 kilometres.

Where the outback meets the ocean

While all eyes are turned to Ningaloo Reef’s coastline, it pays to take a backward glance toward Cape Range National Park. The rugged ranges harbour caves, canyons and rare plant and animal species such as the white-centred Sturt’s Desert Pea and shy, black-footed rock wallabies. Join a gorge cruise at Yardie Creek or follow a view-blessed walking trail such as the one at Mandu Mandu Gorge. 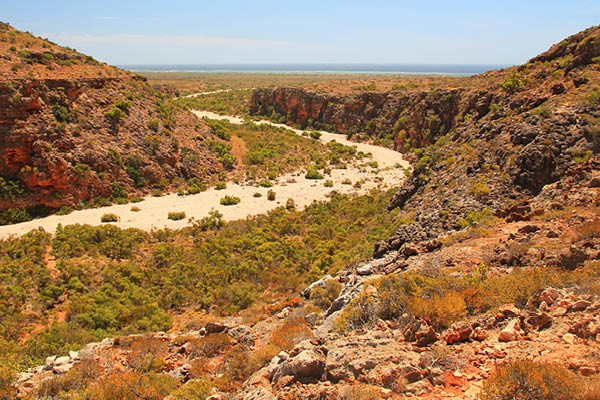 How: Head there by self-drive or tour; contact the Exmouth Visitor Centre for information

When: All year round but best in the cooler months of April to October

If money’s no object, Sal Salis is your answer. Its exclusive wilderness tents furnished with polished floors and king-size beds are pure outback luxury. Over the dunes, the reef seems closer to shore than anywhere else, and the snorkelling is spectacular. In Exmouth, Mantarays Ningaloo Beach Resort has 4.5-star hotel rooms or self-contained apartments clustering around its impressive pool and restaurant. Immerse yourself in glamping at its finest

When: Sal Salis is open March to October; Mantarays is open year round. 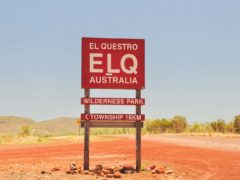 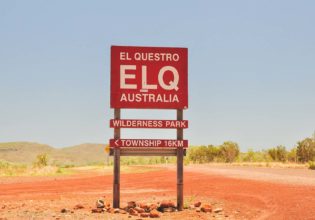 Our ultimate guide on how to road trip the Kimberley

There’s something cathartic about hitting the open road and letting it roll beneath you for hours. Welcome to the Kimberley, the ultimate road trip ... 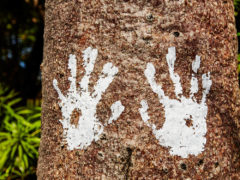 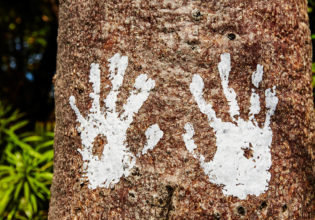 Authentic Aboriginal experiences to put on your Kimberley hit list

Some of the most magical experiences you can witness in the Kimberley aren't the ones in all the guide books. We've got the low down on the best authe... 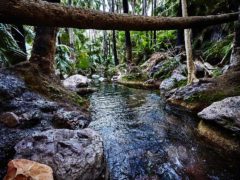 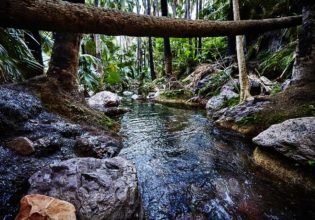 There’s a beauty to the sheer vastness of the Kimberley that’s barely comprehensible.  Everywhere you look natural wonders complete the landscape... 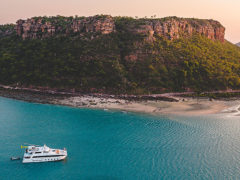 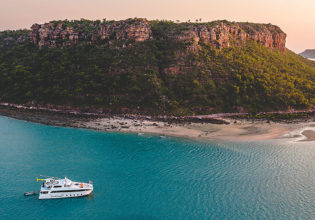