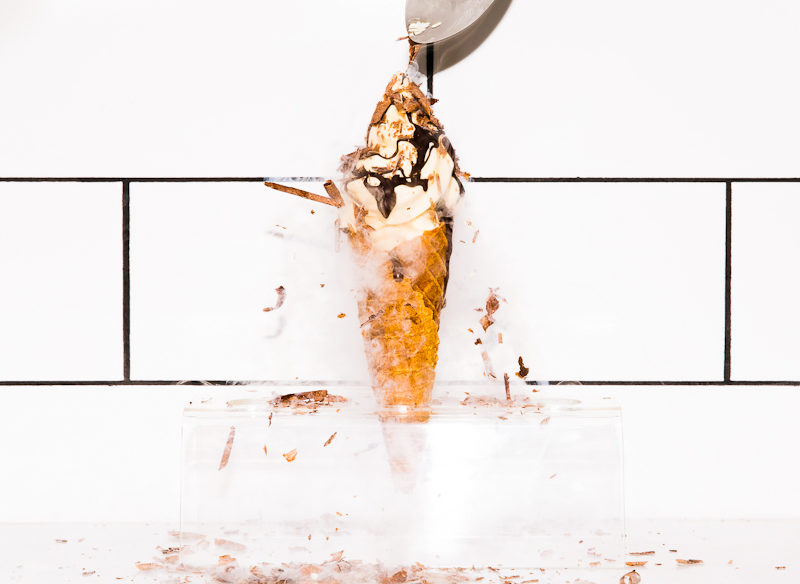 Top chefs are abandoning their fine dining posts to give fast food a much-needed makeover. Eloise Basuki takes a bite out of this delicious new trend.

Fast food is growing up. While a late-night cheeseburger and fries still won’t tick any nutritional boxes, the ingredients have taken a turn for the much-better, thanks to some highly acclaimed chefs now flipping them.

Sticking to his ‘fast food, slow food values’ ethos, the idea was to create a burger for the people, making a version of the high-quality Rockpool wagyu burger ($24) that leaves less of a dent in your pocket (the classic Burger Project burger sells for $8.90).

“We’re delivering fast food using the best ingredients, made and served by qualified staff, in an environment that’s well-designed and inspiring,” says Perry. “We’re only as good as our suppliers and they play a very important role in our success.”

“It’s a real mix, we have Rockpool Group regulars who pop into Burger Project for lunch on the run, and we also see a cross-section of corporate customers from the nearby business towers, families and the youth market. Everyone who appreciates a good burger, really,” he says.

“It’s a different experience at Biggie than at Maha, but it still has to tick the same boxes that Maha does,” says Delia.

While New York chef David Chang has said there’s a growing need for all chefs to rethink ‘fast food’ to offset the inefficiency of high-end restaurants, Delia doesn’t agree.

“Money isn’t my motivator. In my opinion, when the motivation and end goal is driven purely by the bottom line, you’ve already lost,” he says.

For Delia, Biggie Smalls is a chance for him to show his personality and have a little fun.

“At Biggie I’m in a tee and flat-brim cap, and at Maha I’m in my chef whites. I’m the same person, same chef and offer the same level of service to my customers wherever I am. With Biggie I’m being a little more selfish. It’s a place I wanted to create for me.”