Top Towns for 2022: A quick escape to idyllic Port Douglas 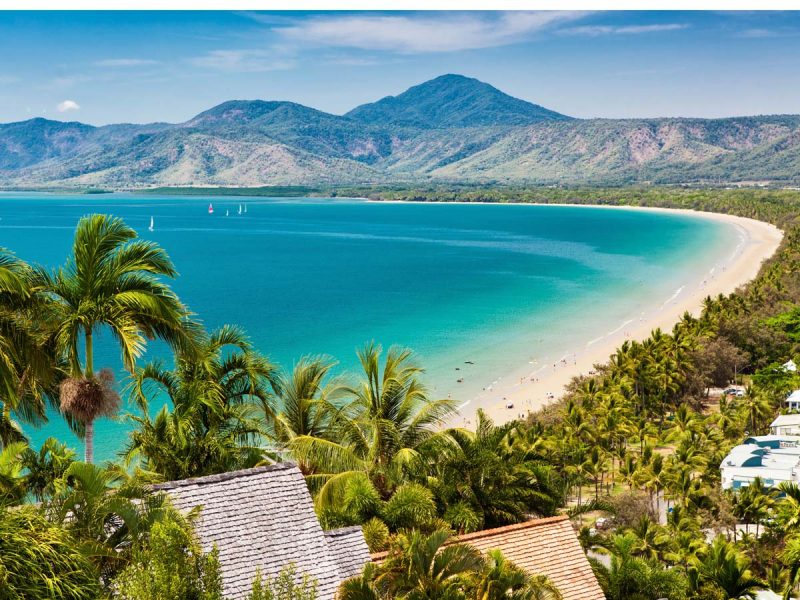 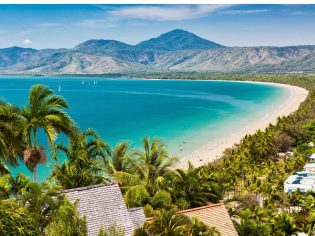 Port Douglas is a vivid place, crayoned in blues and greens and popping with colour from pretty flowers and foliage. It’s where southerners go to be liberated from their heavy coats and boots in winter and to escape their city lives over summer. 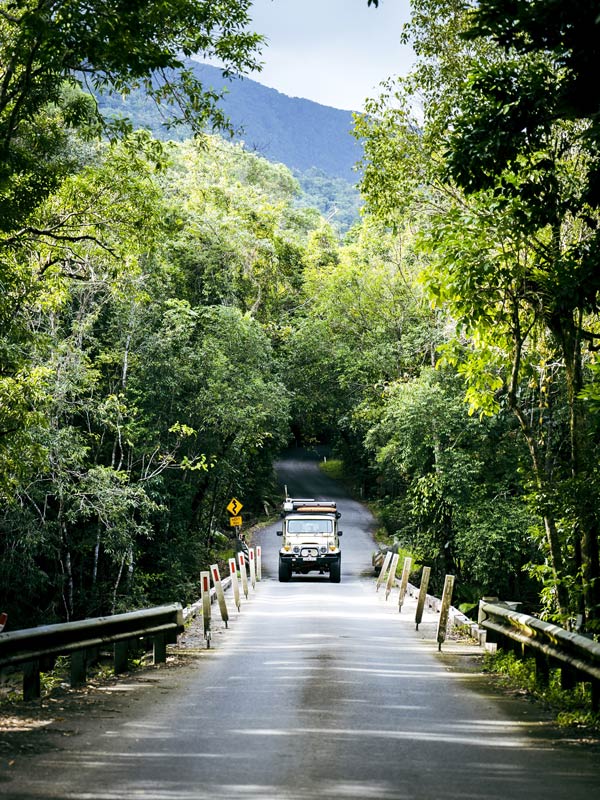 It’s where you’ll find colourful livewire characters holding forth at the pubs, sun-kissed backpackers twirling fire sticks on the beach, and wannabe locals trying to manifest a sea change. 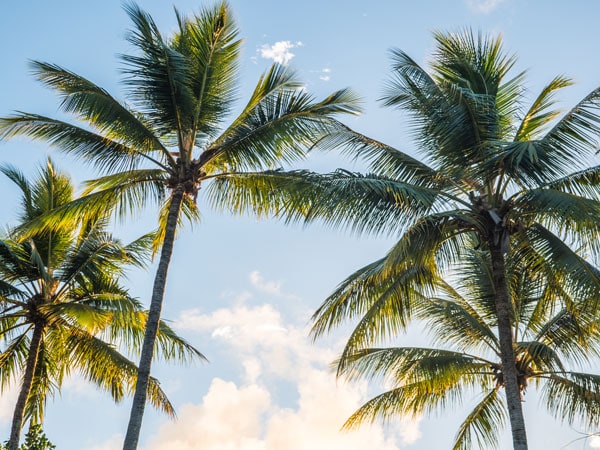 This is Yirrganydji Sea Country, where the jungle spills down to the sea, and it’s where you can try forest bathing and wild swimming all in the same day.

The former fishing village was put on the map more than a few decades ago as a destination thanks to its proximity to the Great Barrier Reef and Jurassic-like jungle.

Here’s where to eat, drink, stay and play in the picturesque Tropical North Queensland town of Port Douglas.

Where to eat and drink

Life feels peaceful and unhurried in Port Douglas. You don’t need a superyacht to lean into that pace of life; just time your visit to coincide with the annual Taste Port Douglas event, which celebrates the best of the region’s bounty. 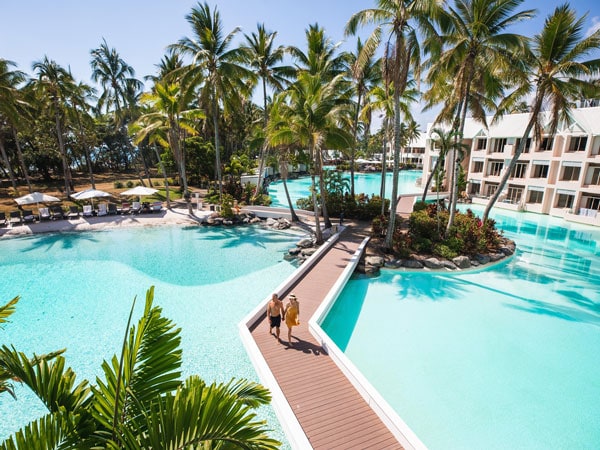 The festival is held at the newly reimagined Sheraton Grand Mirage Resort, also home to Harrisons By Spencer Patrick, the most acclaimed restaurant in Port Douglas.

British-born chef Spencer Patrick has been at the helm since 2007 and his restaurant remains a huge draw on either side of the festival. It’s the done thing to order signature dishes such as spaghetti with squid and nduja and painted crayfish in garlic butter.

Jungle Fowl is inspired by Southeast Asian flavours and ingredients. Jungle Fowl  is named in honour of a bird that is prevalent around the tropics, and you’ll find it roosting in Wharf Street. It’s one of the best places to eat in Port Douglas.

It’s the town’s latest and greatest hotspot: feast on dishes such as green papaya salad and ma hor, caramelised pork and prawn on pineapple. 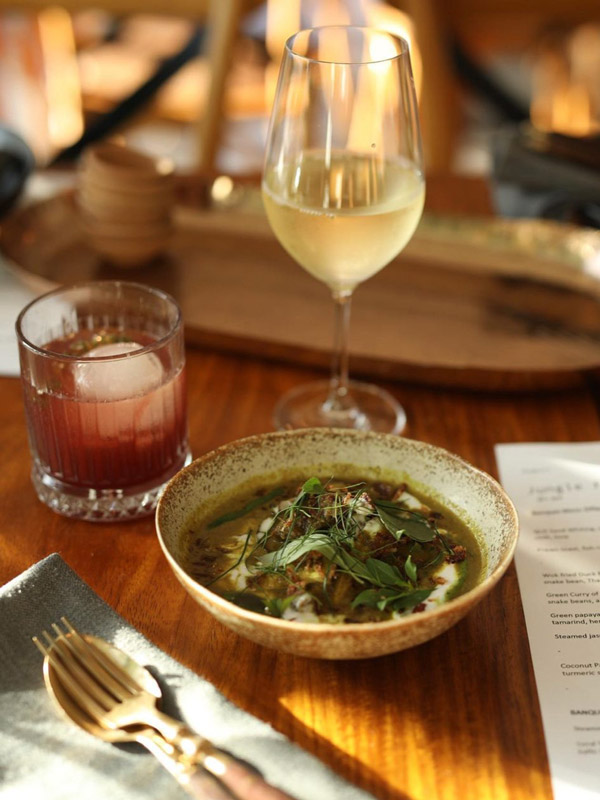 Hi Tide by the Beach is the only licensed restaurant near to Four Mile Beach. The beachside eatery is celebrated for its signature seafood chowder.  The Tin Shed, built in 1877, is a top spot to perch for a bucket of prawns and bevvy. Nautilus, Watergate, Osprey’s and Aluco also tap into the tropics for inspiration. 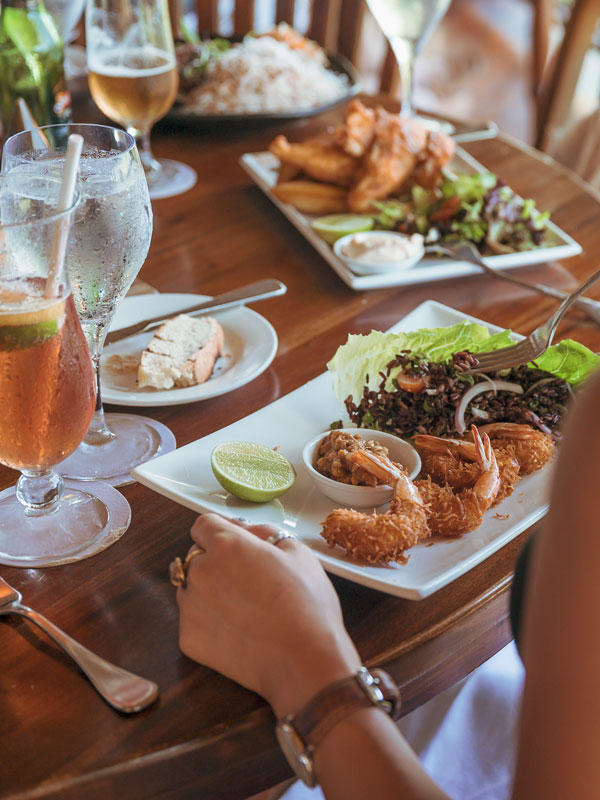 It’s easy to rack up a few lazy days in five-star comfort while in TNQ. Book a stay at the Sheraton Grand Mirage Resort for its sparkling lagoon pool, and return for its proximity to the 18-hole golf course, and world-class restaurants.

Take a catamaran cruise to the outer reef, then unwind to the sound of waves kissing the shore from your swim-out suite at Pullman Port Douglas Sea Temple Resort and Spa, which is backed by palm trees on Four Mile Beach.

Niramaya Villas & Spa is also suited to the type of traveller who is looking for rest and a reset. Only leave your sun lounger by the infinity-edge pool to indulge in a massage at the day spa or a snooze on your villa’s day bed. 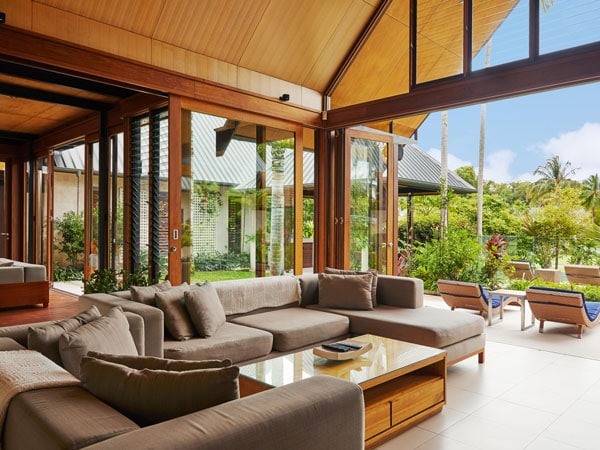 On either side of Port Douglas you’ll find Thala Beach Nature Reserve to the south or the newly revitalised Silky Oaks Lodge to the north, both captivating and immersive places to stay. 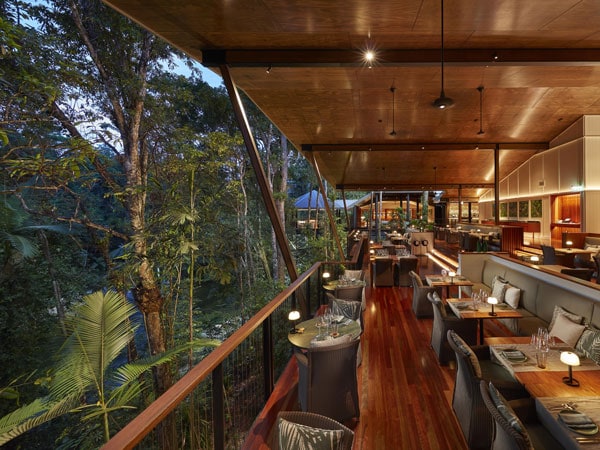 A luxury treehouse for those who want to immerse in the wilderness. (Image: Silky Oaks Lodge)

Want to live like a local? You can do just that by following in their footsteps along the Flag Staff Hill Walking Trail that links Four Mile Beach to Rex Smeal Park, or along the sand, which stretches from Flagstaff Hill all the way to the mouth of the mighty Mowbray River. 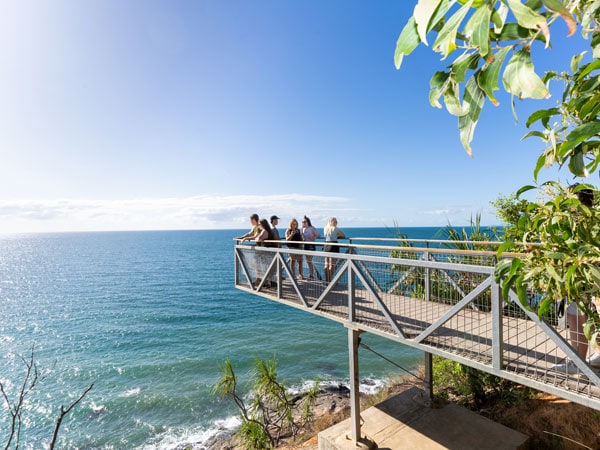 This emphatically emerald-green corner of the TNQ coast is known as a safe haven for writers and artists and that creativity is on show everywhere from the Sunday markets to the galleries dotted along the main strip.

The resort town is a playground for eco travellers, divers and snorkellers, and an equally popular slice of paradise for cruise ships that lay anchor offshore and the catamarans setting sail for the Great Barrier Reef. 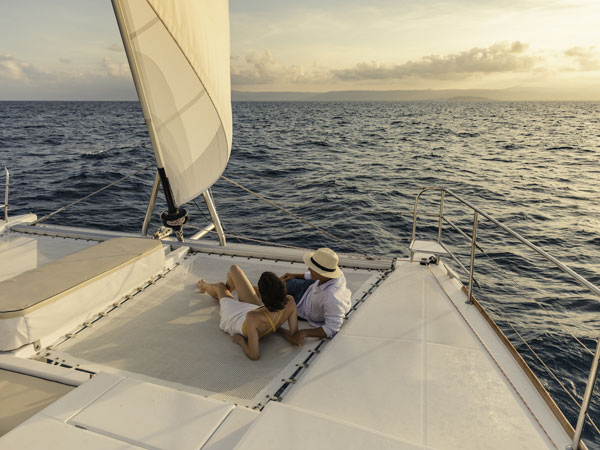 Explore the Daintree on a River Drift Snorkelling adventure with Back Country Bliss and learn about caring for Country with Juan Walker, of Walk About Cultural Adventures. Meanwhile, add a sunset sail with Sailaway and see abundant wildlife at the Wild Life Habitat, where you can swim with saltwater crocs, and meander around Mossman Gorge with a cultural guide.

Explore more of Port Douglas in our travel guide or find out which other towns made it into your Top 50. 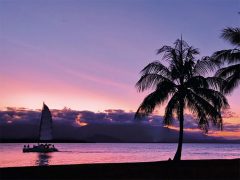 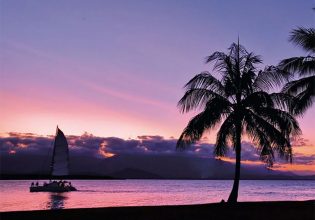 10 of the best tours in Port Douglas

To help you plan ahead, we’ve rounded up 10 of the best tours to book in Port Douglas. With its vast tracts of rainforest and reef, it isn’t hard... 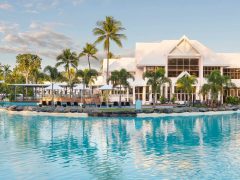 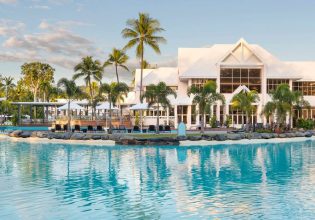 From swanky resorts with world-class golf courses to family-friendly holiday parks, here’s our guide to the best Port Douglas accommodation. Our to... 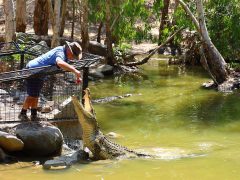 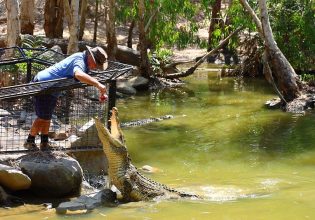 Where to spot crocodiles in and around Port Douglas

Port Douglas is home to a large population of crocodiles. Here are five top places to spot them. Not all of the residents in Tropical North Queenslan... 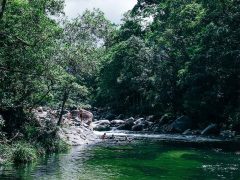 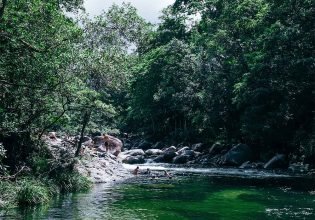 Stunning Port Douglas beaches and swimming spots to cool off at year-round. One of the most popular things to do in Tropical North Queensland is go f... 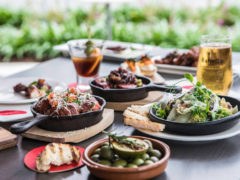 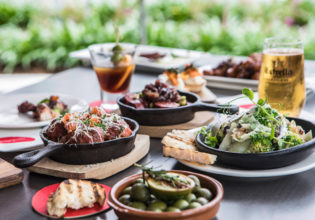 A guide to where to eat and drink in Port Douglas

From where to get the best coffee in town to fresh seafood lunches and unique tropical dining experiences. Far North Queensland’s ultimate holiday ... 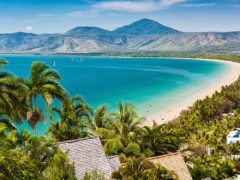 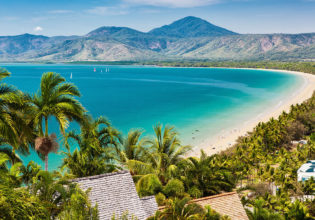 Top 10 things to do in Port Douglas

Snorkel the Great Barrier Reef, go deep into the Daintree and simply wind right down and relax in this charming tropical holiday destination. A trip ...