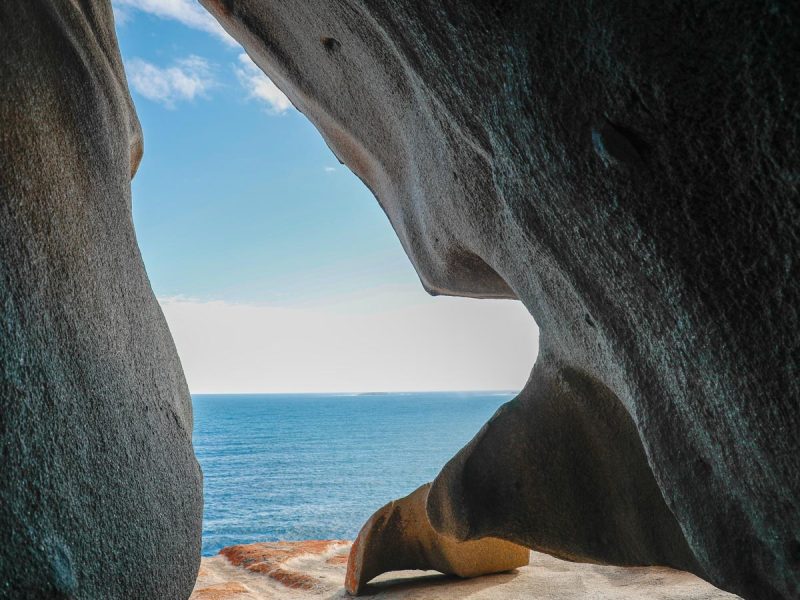 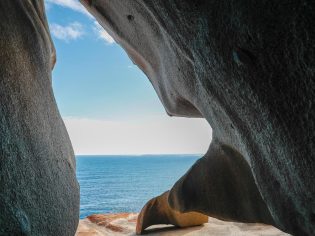 If you haven’t heard much about this little slice of South Australian paradise, check out these fun facts.

It’s only 150 kilometres long, yet Kangaroo Island is home to arguably the densest and most varied menagerie of wildlife in Australia. Its landscape is so diverse you won’t believe that all of this can be crammed onto one island. And it’s also crammed full of some weird and wonderful facts.

1. Kangaroo Island is bigger than some countries 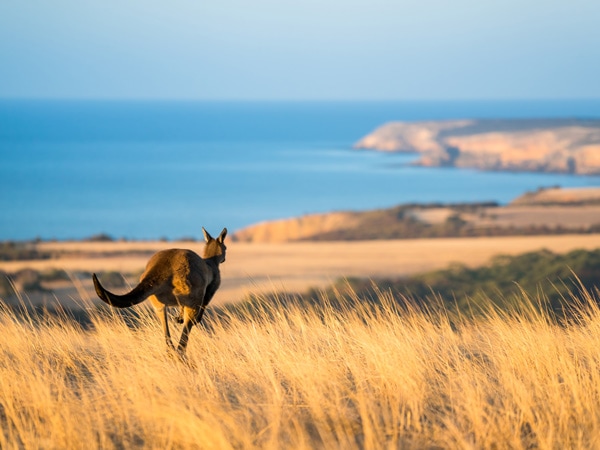 2. One of its parks was founded to combat “brain fag”

Flinders Chase National Park was established in 1919, “as a bit of a sanctuary for those suffering from ‘brain fag’”, according to the park’s founding father Samuel Dixon. Brain fag is a type of mental fatigue, in case you were wondering. 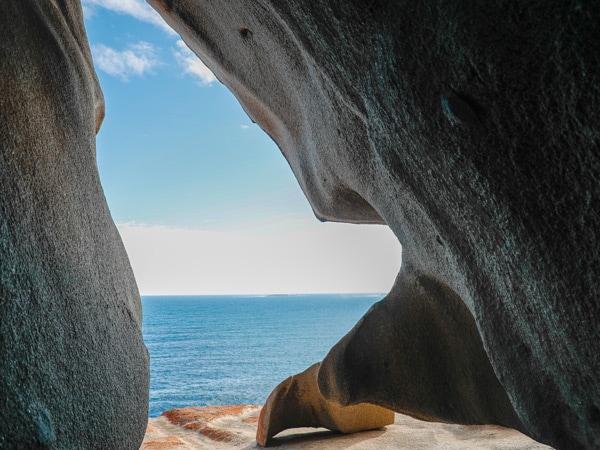 The kangaroos on KI are slightly different from the mainland ones. They have longer fur and are darker in colour, having been separated from their mainland family for approximately 10,000 years. 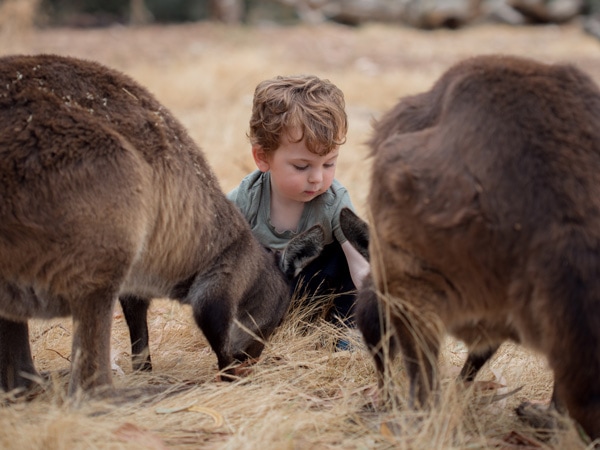 4. Descriptions here are remarkably to the point

The Remarkable Rocks sit on Kirkpatrick Point, named after an 1899 shipwreck survivor. The term is from an original chart that described some “remarkable rocks”. Today we know that they are around 500 million years old and shaped by rain, wind and waves. 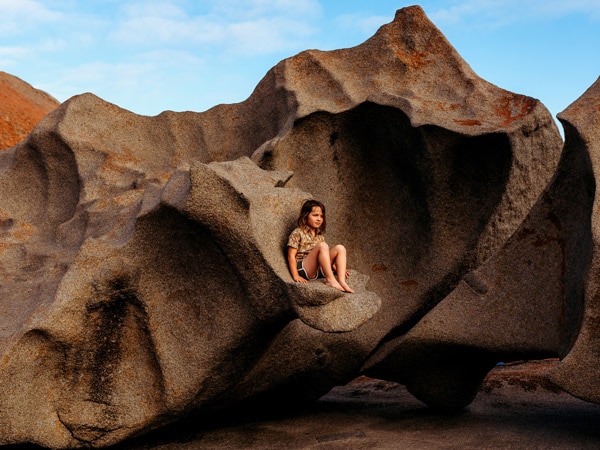 There have been more than 80 shipwrecks off KI since records began in 1847. The last of its three lighthouses (Cape Borda, Cape du Couedic and Cape Willoughby) was built in 1909 but at least 19 ships have been wrecked since, the latest in 2008. 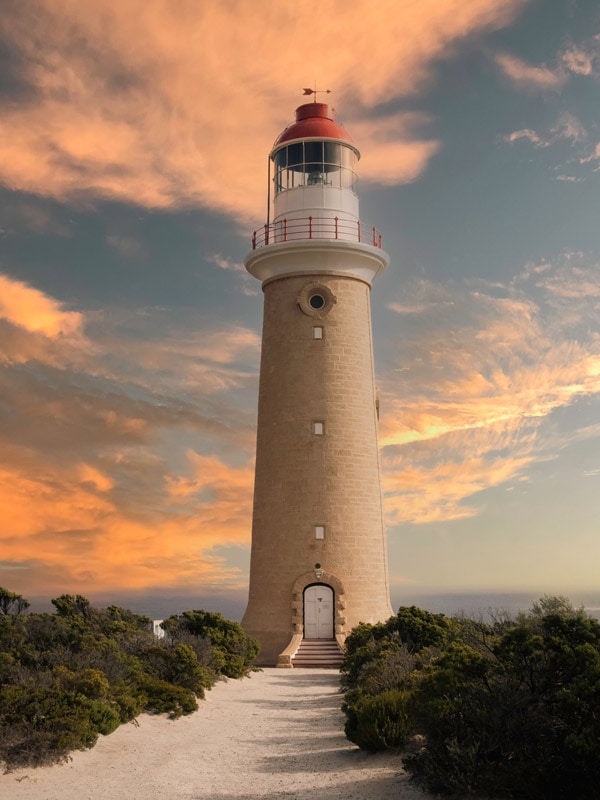 Tate’s grass trees, known as yaccas in SA, grow 0.5 to 2.5mm a year. Until 1997 their red resin was harvested to make a gum that is used in fireworks, explosives and munitions. 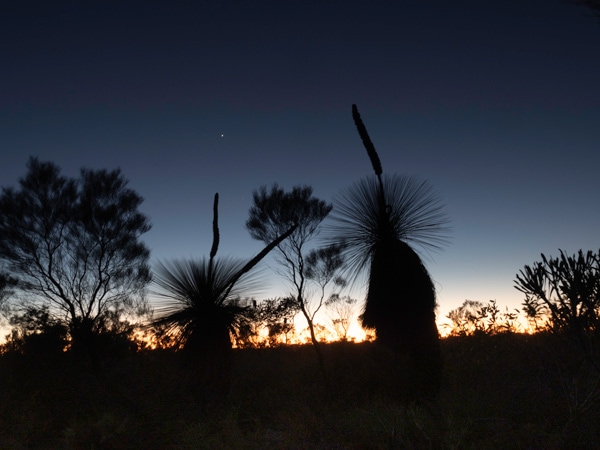 7. There is an abundance of produce created here

Whether it’s because of the homegrown wineries or the restaurants with kitchens stacked with Kangaroo Island goods, trust us when we say that eating well on KI is not going to be a problem. What looks like stalactites at Admirals Arch are in fact fossilised roots. 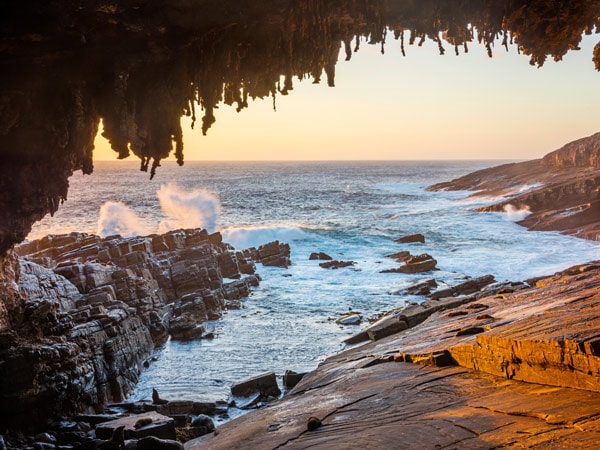 9. Seals have been here for thousands of years

The third-largest seal lion colony in the country has been here for a long time, and spotting the Australian sea lions is one of the best things to do on the island. 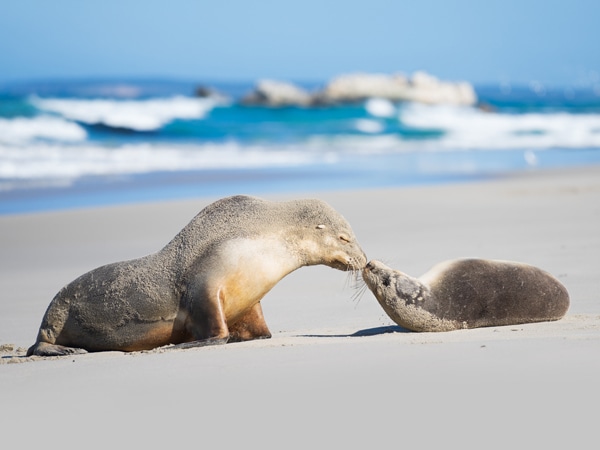 10. The bees here are unlike none other on earth

The Ligurian bees on KI are the world’s last pure population. KI was the world’s first bee sanctuary, established in 1885. 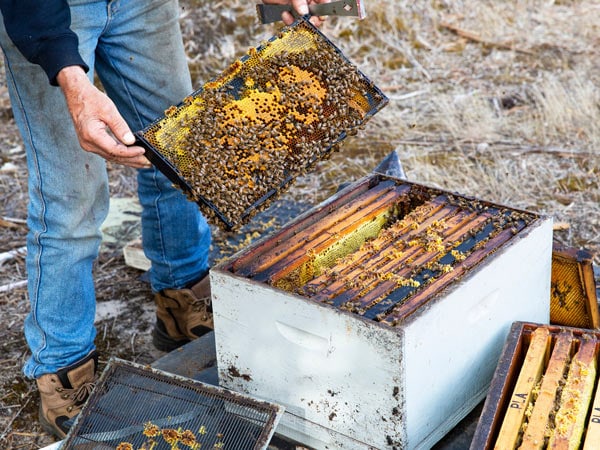 If you’ve ever fantasised about waking up at dawn to watch the sunrise over a picture-perfect Australian beach, you really can’t do better than at one of Kangaroo Island’s campsites. 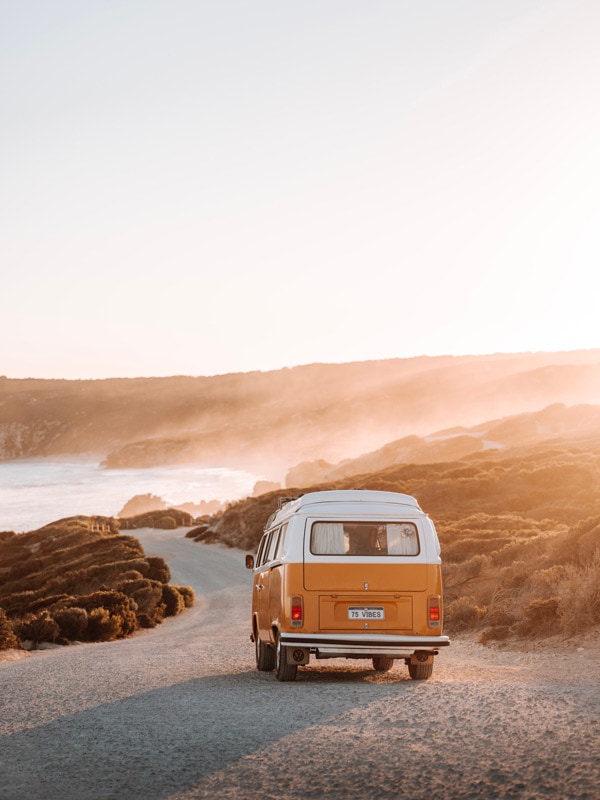 KI could also be known as I’Île Decrès, as French explorer Boudin published the first map of the island in 1811 – three years before Flinders. For the mainland Indigenous residents, Kangaroo Island is known as Karta Pintingga – or island of the dead. 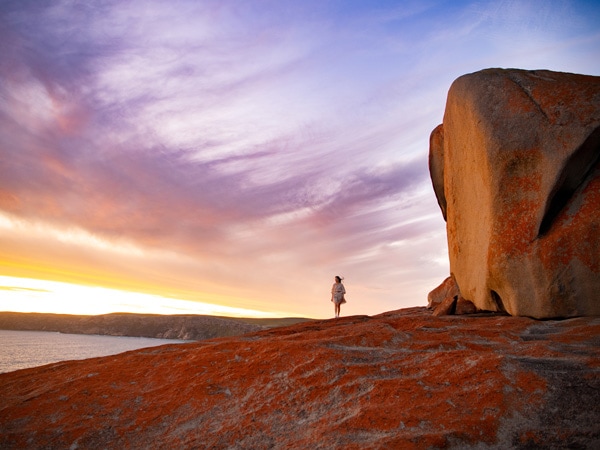 13. Names here can be a tad confusing

American River is on a bay, not a river. And quite clearly, not American. 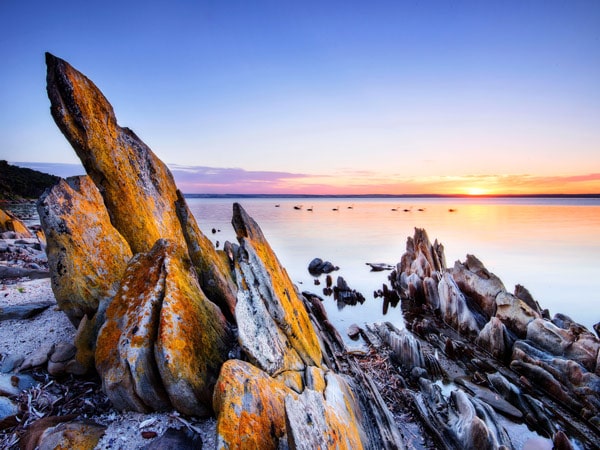 American River is not a river. (Image: Julie Fletcher)