10 of the best free things to do in Melbourne 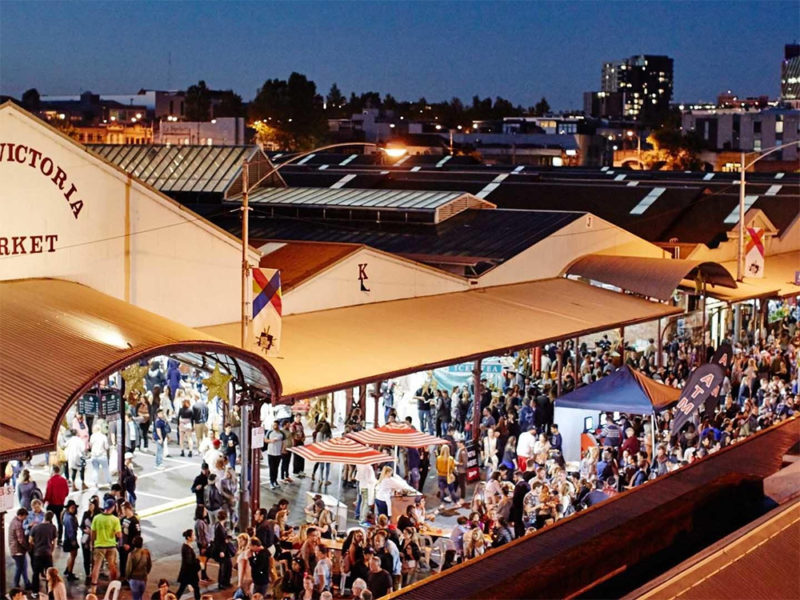 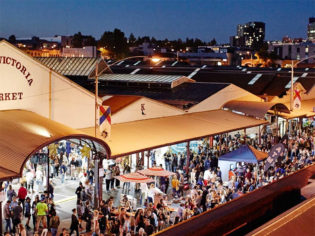 They say the best things in life are free – turns out, they were right!

Whether you’re keen to meander an interactive exhibition, visit the best bookshop in the world or go hunting for a secret beach – let a local show you all the best things on offer in Melbourne without spending a dime.

1. Visit the National Gallery of Victoria

Standing tall on the edge of the CBD, the National Gallery of Victoria has long established itself as the cultural lexicon of Melbourne.

Designed by Sir Roy Grounds, the space houses a collection of more than 73,000 permanent works of art – most of which can be perused for free. The architecture is just as much of a beast to be marveled at as the collections within its walls. There’s the world’s largest stained-glass ceiling in the great hall, and an elaborate wall of water at the entrance.

There is a constant stream of international exhibitions and special events on offer for a small fee should you not be able to resist. Check the website for details before your visit.

Notable past exhibits include Andy Warhol | Ai Weiwei and The House Of Dior. 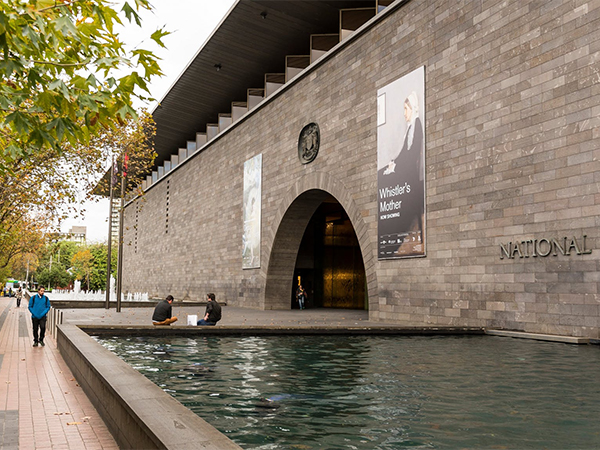 The NGV is a city landmark.

If you’re still hungry for some art, take a short stroll to the equally grand Ian Potter Centre.

Housed inside a landmark architectural glass cube, you’ll find a showcase that presents the history from the Colonial period and the Heidelberg School through to contemporary art that includes photography, prints and drawings, fashion and textiles, decorative arts, and a suite of galleries dedicated to Aboriginal and Torres Strait Islander art.

There are also a roving repertoire of special exhibitions and educational programs on offer, for those who would appreciate an added dose of local culture. 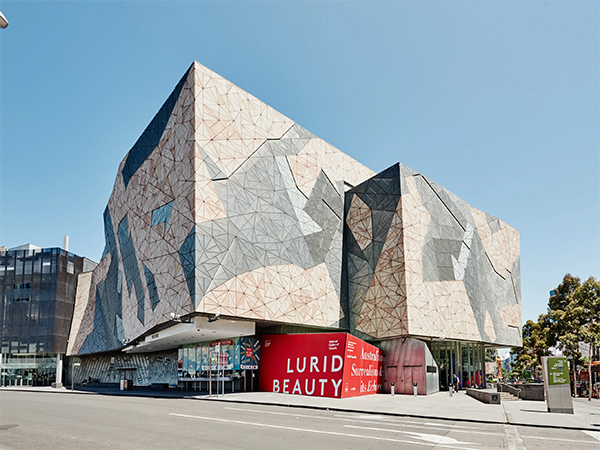 The Ian Potter Centre is hard to miss.

Right next door to the Ian Potter Centre lives ACMI – the Australian Centre for the Moving Image.

Located in prime real estate on the iconic Flinders Street, this is the country’s national museum of film, video games, digital culture and art.

Screen Worlds is ACMI’s permanent exhibition, and the place that houses all the nostalgia from your favourite Aussie gems over the years.

You’ll find the original clock from Play School, costumes worn by Kylie Minogue and Heath Ledger, plus, an Oscar donated by Cate Blanchett for her role in The Aviator. 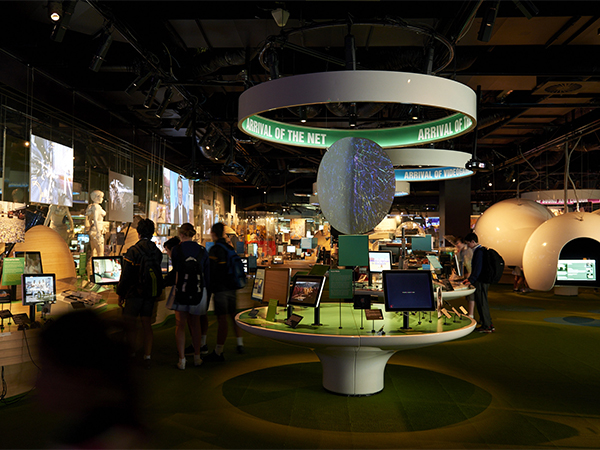 Get lost at Screen Worlds.

While you’re in the CBD, spend some time strolling through the laneways and arcades of Melbourne. Spending a day marvelling at the artwork on the graffiti-laden walls is good for the mind, body, spirit – and wallet.

However, with over 40 to choose from, it can take a little local knowledge to know which are worth your time.

This is probably the most notable of the bunch, so you may have to elbow some people to get a good picture. This laneway is like a gallery of revolving street art, and is right next door to the historic Forum Theatre.

This tiny laneway was named after the iconic Australian band in 2004, sitting not too far from where the band shot the film clip for It’s a Long Way to the Top in 1975.

While definitely a lane way, this strip isn’t known for its street art per se. Instead, you’ll find tables and chairs donning its cobblestones, with patrons enjoying pasta and espresso from surrounding cafes.

Unless someone tells you about Blender Lane, you’re not likely to stumble across it. Located off Franklin Street, you’ll find boutique shops, street murals, and upmarket art gallery, the Dark Horse Experiment.

This is one of the oldest, and more iconic city laneways. Connecting Chinatown to the CBD, you’ll find dumpling institutions, eateries, shipping container venues and cocktail bars.

The iconic laneways of Melbourne.

The beauty of a market is that you get to experience a real grass-roots sense of community, without even spending a dollar.

Melbourne is packed to the brim with local markets, each showcasing the best of local produce, hot donuts, wares and people.

The Queen Victoria Market is probably the most notable, operating Tuesday through Sunday. They also hold a special Night Market every Wednesday evening between November and April.

The South Melbourne Market is your quintessential village market. It’s the home of fresh, local produce where the community comes to shop, meet, eat, drink and bask in the merriment.

Every Sunday morning market-goers are rewarded with an array of pretty much everything their heart desires. Just be sure to grab a hot donut from the famous on-site van.

As the weather heats up, so too does St Kilda’s Esplanade Market. With water views, get your bits and bobs every Sunday from 10am-4pm. 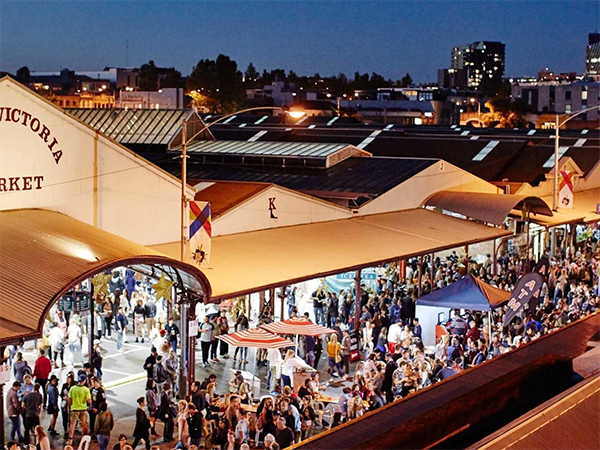 6. Have a picnic on the Yarra River

The Yarra River is the great winding beast that runs through Melbourne, making it a great central meeting spot for people all over the city.

On warm days, the banks come alive with groups and families indulging in the city views. Join in by securing a spot by one of the many barbeques – across from the Botanic Gardens is a secure location.

Bring your own meats, vegies, drinks and utensils then sit back and soak in the atmosphere. There are a few bins scattered throughout, but bring your own garbage bag for waste, too. 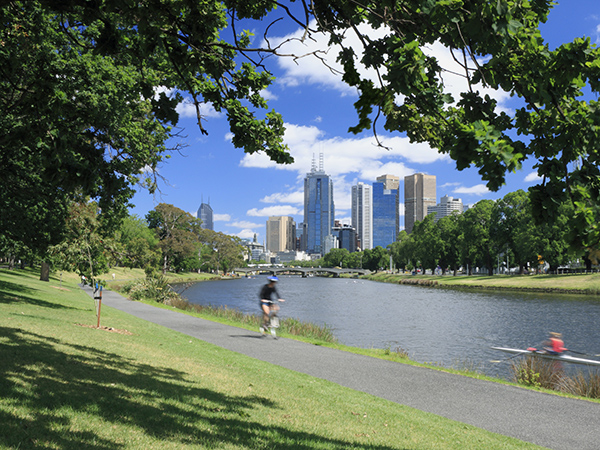 Park yourself on the banks of the Yarra.

7. Curl up at the best bookshop in the world

Everyone in Melbourne already knew Carlton’s Readings was good, but winning ‘Bookstore of the Year’ award certainly cemented its reputation.

Whether it’s 4.30 on a Tuesday, or 10pm on a Saturday night, you’ll be sure to find crowds of book-lovers convening at this Lygon street institution. The independent store moved to it’s current premises in 1998 and now offers a wide range of books, gifts and spaces for free reading. The best book shop in the world.

The striking 82 multi-coloured bathing boxes line the beach in Brighton. They’re one of the most photographed spots in the city, and home to a fair bit of history.

Many of them were erected more than 100 years ago when local residents sought privacy to change into their swimwear before bathing.

Today it’s almost impossible to claim ownership of one, with the majority of them passed down through generations.

The local council has sporadically built and sold new boxes in recent years, however there are strict rules on what they can and cannot be used for – electricity or running water are both prohibited. 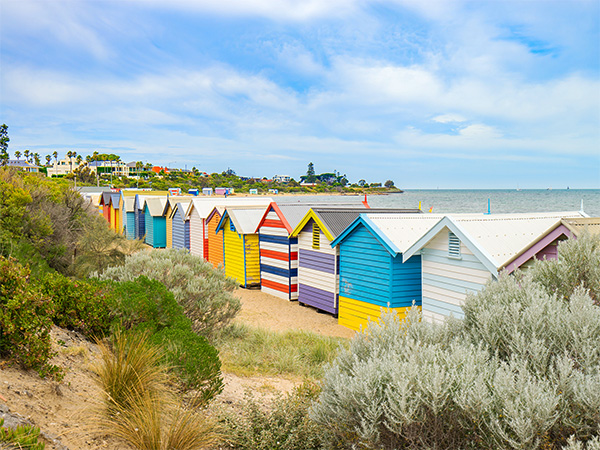 9. Indulge in some free comedy

In a city as alive as Melbourne, it’s no wonder that you can find free comedy most weeknights!

Spleen Bar in the CBD is a great way to start the week. With cheap drinks and plenty of notable drop-ins, this place is a consistent good time.

Melbourne’s newest comedy night can be found in the Lido Jazz Room, featuring some of Melbourne’s brightest stand-up comedy talent every Tuesday.

Get your late-night comedy fix at Dirty Secrets in Collingwood. This venue is open-mic for all, so come prepared.

Stand Up In The Attik is Prahran’s old faithful for a night of stellar comedy.

10. Go hunting for a secret beach

Ah, there’s nothing like a coastal road trip! If you’re exploring via car then spend some time driving the stunning Victorian coastline.

We may not boast about our beaches (we’ve got too much else to talk about!), but turns out, there are a breadth of beautiful opportunities for those in-the-know. Just don’t tell anyone! 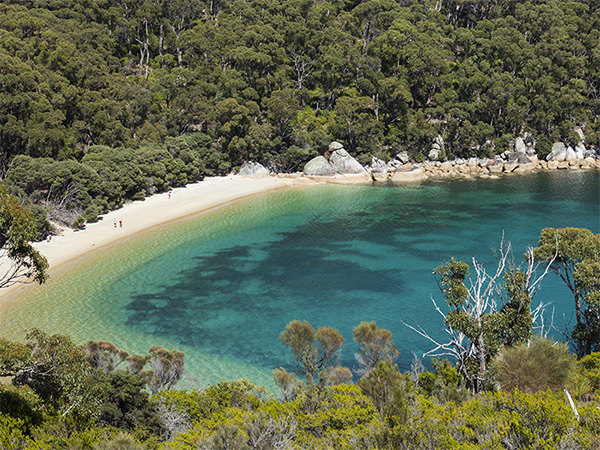 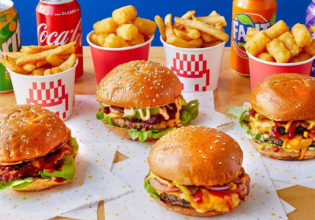 11 of the best burgers in Melbourne

Finding the best burger in any city has turned into a competitive sport. For people as picky with their food as Melburnians, it’s no surprise that t... 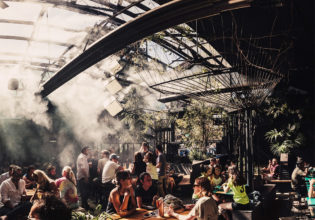 22 of the best bars in Melbourne

Choosing the best bars in Melbourne is like asking a mother to choose her favourite child. Here's our guide to the booming bar scene in the city. The... 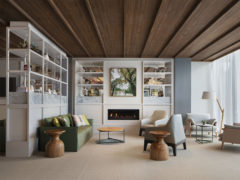 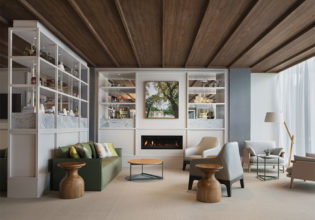 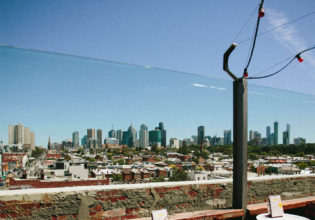 10 best things to do in Melbourne this summer

When Melbourne gets hot, it gets seriously hot. Having experienced some searing summers, locals really know how to embrace (or alternatively, escape) ... 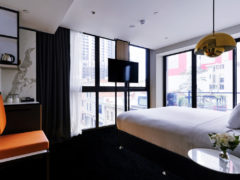 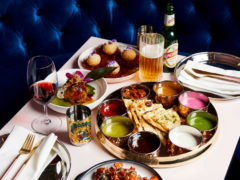 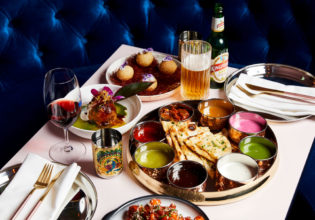 Jessi Singh’s return to Melbourne breaks all the rules, as the noted chef adds Daughter In Law to his culinary dynasty. Details Who: Daughter In L...