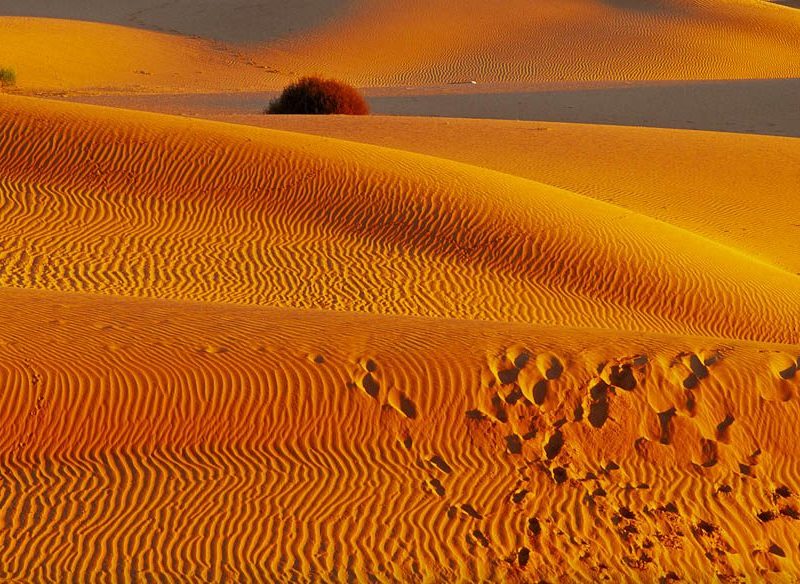 Our Walls, for example, while admittedly a little shorter (33km versus more than 6000km) are way older – by about 13,000 years. Our Walls have fossils. Our Walls have displayed evidence that humans have continuously occupied the region for 45,000 years.

“To walk among middens with the remains of fish meals consumed thousands of years before Europa was even a goddess is a perspective you’ll never get while seeking the perfect cafe latte.”
– David Koch

Mungo is located in southwest NSW, 980km west of Sydney. The area incorporates 17 dry lakes, which have been eroded by years of wind, searing sun and droughts – leaving essentially a fossil landscape.

The largest formation etched by wind is of course the crescent of eroded rock dubbed The Walls of China. Along with large mobile sand dunes, these give Mungo a distinctive lunar-landscape feel. (See Tim Fischer’s Secret Spot for more on this fascinating region.)

Mungo Man was discovered in 1974, when shifting sand dunes in the park exposed his remains. He’s believed to have lived more than 40,000 years ago, in the Pleistocene epoch. He was found with his hands interlocked over his groin and sprinkled with red ochre, in what is the earliest incidence of such a sophisticated and artistic burial practice.

All roads leading to Mungo National Parks from these towns have unsealed sections, which become impassible after rain.

Anytime, though temperatures can easily top 40 degrees Celsius between December and March. 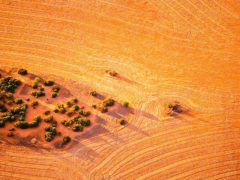 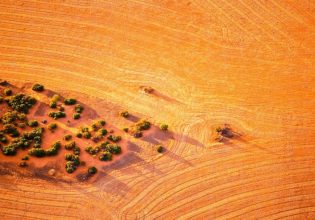 The winner of this issue's 'Your Shot' competition goes to Ronald Rockman, taken of a wheat field near Mildura, in Northern Victoria. (more…)... 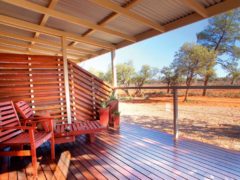 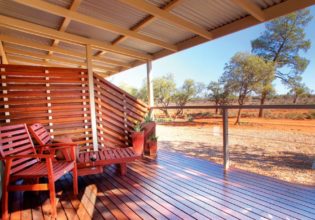 Artistic AT reader Joanne Croke was inspired by the beauty of an iconic outback NSW landmark on a recent trip to Mungo National Park. (more…)... 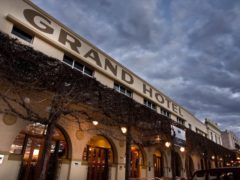 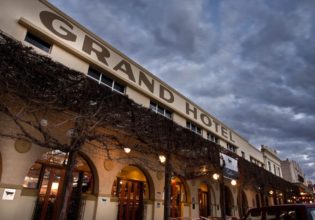 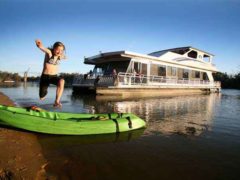 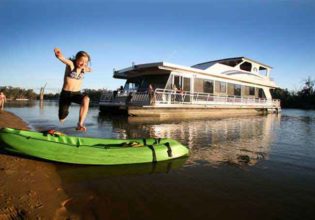 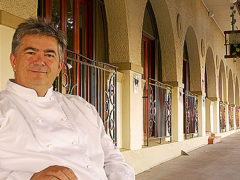 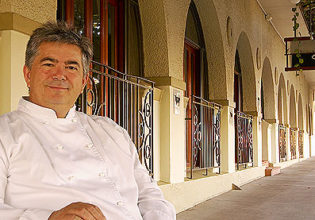 Taste the Murray at Stefano’s in Mildura