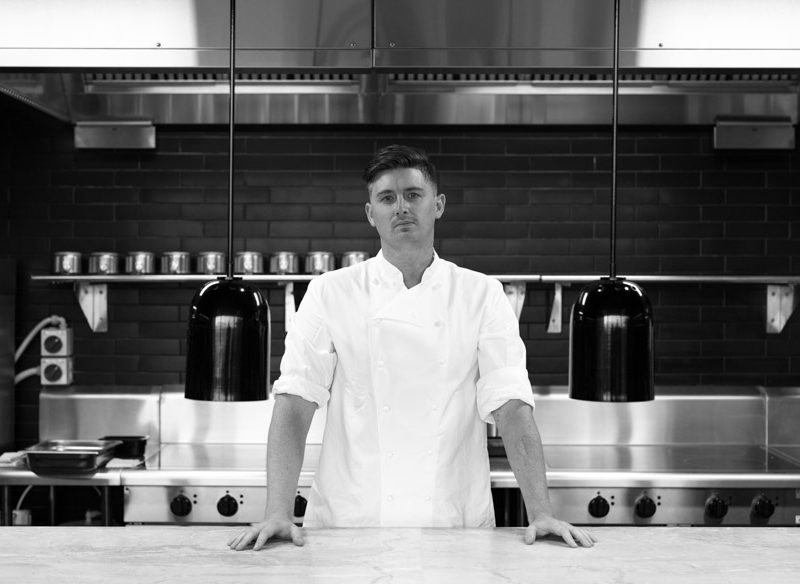 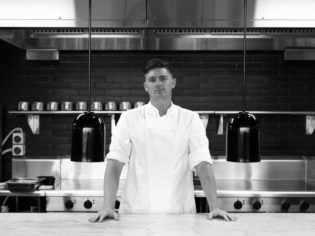 Perched on the Perth hotel declared the second best in the world, can Wildflower meet expectations? Fleur Bainger finds out.

Western Australia likes to do things differently from the other two-thirds of the country.

It looks to Asia, rather than the eastern seaboard, often talks of secession and refuses to join in with daylight savings. It has a proud, defiant edge.

Wildflower, a fine diner encapsulated in a glass cube atop the lauded COMO the Treasury hotel, is as individual as its homeland. But where WA can be brash and brazen, Wildflower is elegant and refined. 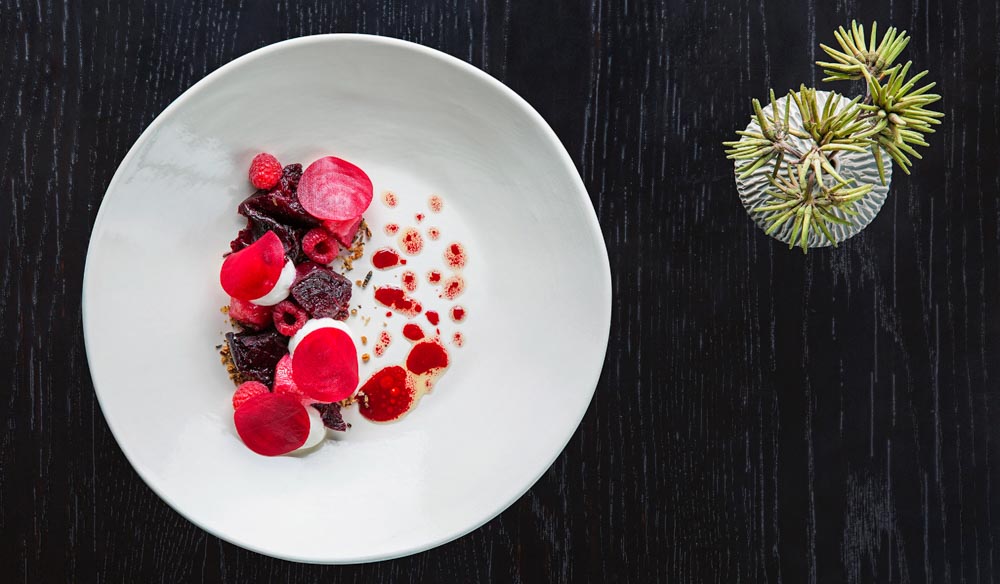 Wildflower Entree dish made with ingredients from Western Australia alone.

The menu is based on the indigenous Noongar calendar’s six seasons and the ingredients, clearly, have a distinctly western trademark. Executive chef Jed Gerrard, who grew up in country WA but honed his talent at restaurants including two Michelin-starred SaQuaNa in France and Black by Ezard in Sydney, has set out to create a flavour that is typically WA; and he’s nailing it.

So much so that the surrounds blur into the background.

Naked marron tail nudges both a pool of sea parsley oil, and a salad of sea fern, barilla and crunchy samphire topped with tart finger lime. Dehydrated saltbush and chive dust bring a savoury edge to the creamy, brown butter emulsion, which I’d like to slather on toast for the rest of my life. 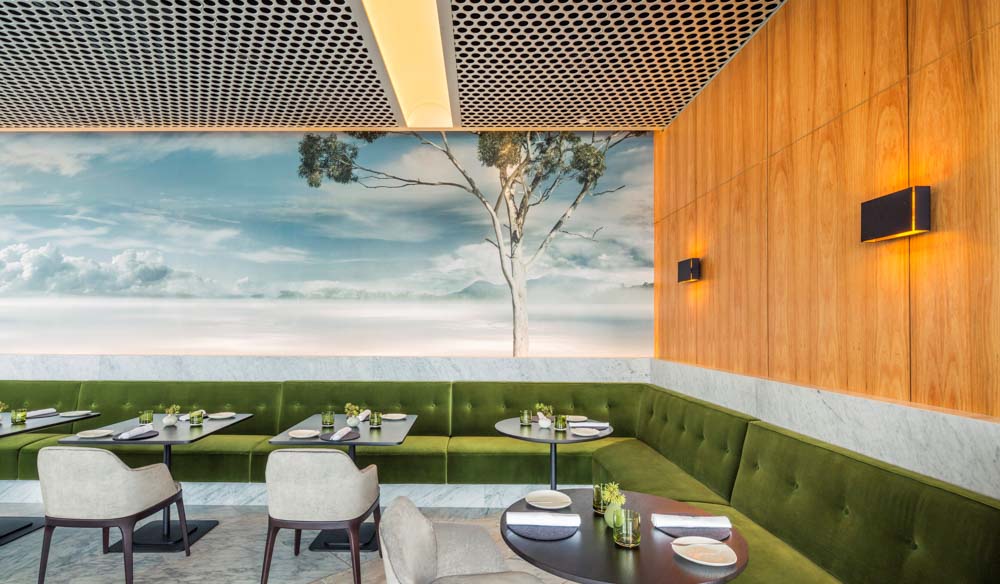 Wildflower is set in a glass cube atop the lauded COMO the Treasury.

Then, red emperor basted in seaweed butter is freshened by the pop of dune succulents and fermented cucumber, and adorned with a squid ink net. A custard finale is soaked in bitter pollen syrup made from honey harvested on the rooftop.

It goes without saying that everything is phenomenal, which is perhaps the next story WA will be telling, as it continues to run its own race.

Verdict: The way in which WA’s indigenous bush foods are presented in such a considered, contemporary manner can’t help but impress.
Score: 4.5/5

We rated: A place that embraces a defining West Australian style; in its native ingredient selection, its inventive flavour combinations and its flawless presentation.

We’d change: It’s a shame the list-style menu descriptions give little insight into the experience that awaits.

Travelling to Perth? Check out our top 9 ways to play in Perth 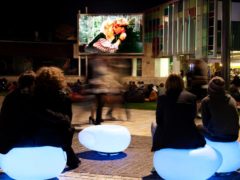 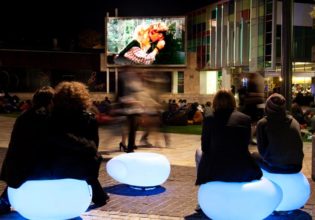 Perth’s misfit district, Northbridge, has matured into a hipster’s paradise that buzzes well into the night. Having long loved its many facets, Fl...