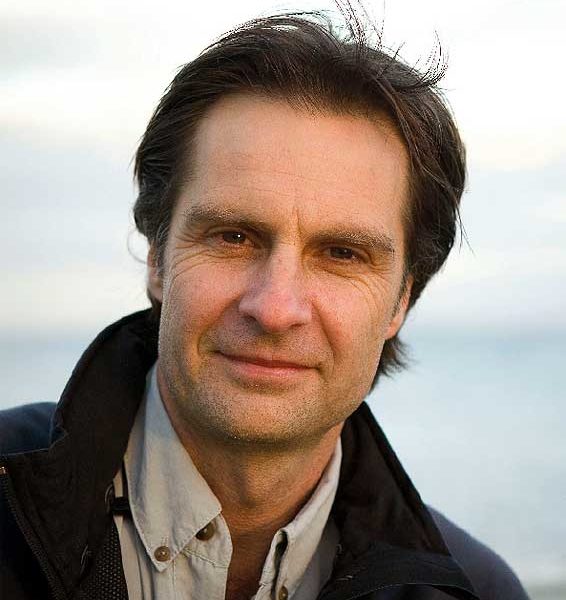 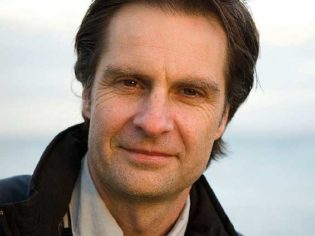 Between all eight of our expert panellists for the 100 Great Things To Do In Australia You’ve Never Heard Of, we’ve got the undiscovered gems of this country well and truly covered.

A massive supporter of Australian Traveller since its inception, the Honourable Tim Fischer was Ambassador to the Year of the Outback 2002, Ambassador for the Australian Made Campaign and Ambassador for the UN International Year of Ecotourism 2002. There was also the small matter of Deputy Prime Minister and Trade Minister for Australia from 1996 to 1999. His love for this country is perhaps surpassed only by his legendary love for trains.

Could this be Australia’s most well-travelled woman? After 11 seasons on the country’s No.1 travel show, Channel Nine’s Getaway, Catriona Rowntree has seen, spoken to, experienced, climbed up, swum in, jumped off and hung from almost every place, person, creature and feature this country has to offer. She’s also now the author of a best-selling book, Catriona’s Australia, which details more than 100 of her favourite Aussie locations.

As a landscape and travel photographer, Richard has travelled the world for the past 25 years, gathering a compelling collection of images of people and places in more than 60 countries. His work has been published in hundreds of books, magazines and newspapers worldwide. In 1998 he established the Lonely Planet image library, he’s won several Australian Institute of Professional Photography awards, and in 1996 achieved the level of Master of Photography.

Michelle is a Sydney-based journo who grew up on the Sapphire Coast and has spent the last decade writing for magazines and working as a news reporter and arts/design columnist. Since she was a child her life’s goal was to write to travel, and to travel to write. She confesses to having only done four of our 100 Great Things (one of which, pictured, is the Whispering Wall), so her To Do list is now the length of her apartment and will take at least the next 20 years to complete.

One of Australia’s leading experts on travelling in Australia, Lee is the author of On the Road: 40 Great Driving Holidays in Australia and has been writing about her adventures on and off the road since 1991. Her latest to hit the streets is The Australian Adventure Atlas and her tireless work appears in a wide range of newspapers and magazines across the country. When not travelling on assignment, Lee divides her time between Sydney and the NSW mid-north coast.

When he’s not hosting the No.1 talkback timeslot each afternoon on 2GB radio, Chris is churning out books. His newest, Stalked: Every Woman’s Nightmare, is a harrowing true story. He got his start in radio in regional NSW, and has also been a newspaper, radio and TV journalist here and overseas. He also spent more than a decade working in news and current affairs for the Seven and Nine networks, including time as the national chief of staff for A Current Affair.

As well as being deep into her 12th year as the national anchor for Network Ten’s Late News with Sports Tonight, Sandra has been seen in countless other TV series of late. Aside from being one of the country’s most beloved spokeswomen, Sandra’s also on the Women’s Advisory Board for the National Breast Cancer Centre, is co-patron of Spinal Cure and is a member of the Carbine Club, which raises money for kids’ sport.

Since this is his magazine, Greg insisted he be allowed on the judging panel for the second year running. He’s pictured here jumping around on the lip of Kings Canyon in the Northern Territory, which only serves to further illustrate his unsuitability for the editorship of this, a serious travel publication. His favourite Great Thing To Do in Australia that he’d Never Heard Of is No.87 (try to find Gilbert’s Potoroo), because, as he puts it: “Just look at the little guy!”