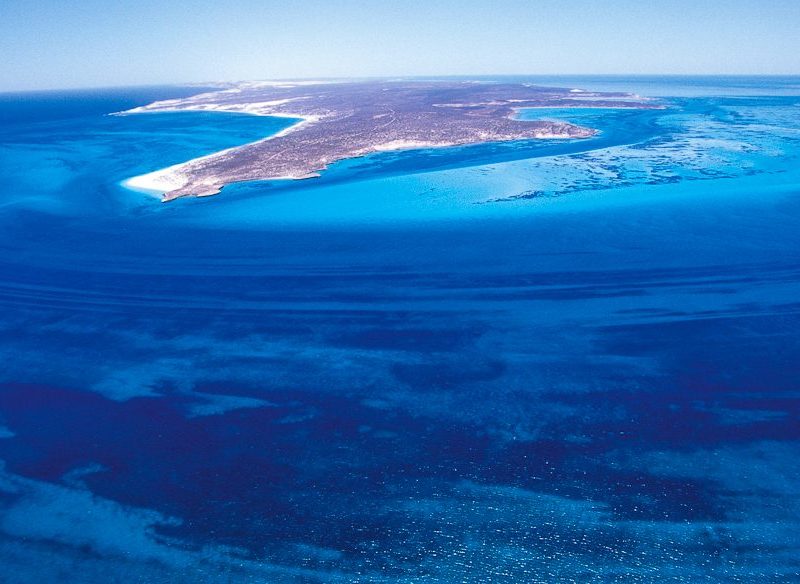 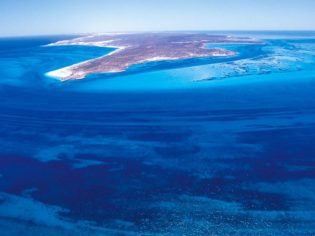 Keen to explore some Australian islands a little off the beaten path? Try these fantastic – but lesser known – island experiences.

This cluster of 274 small islands, between Queensland’s tip and Papua New Guinea, is a melting pot of Melanesian and Aboriginal cultures, with Asian, European and Polynesian influences. Add that to beautiful beaches, crystal-clear water and a diverse reef that’s home to dugongs, dolphins, sea turtle and giant marlin, and we’re wondering how much longer these islands will fly under Australia’s holiday radar. Indeed you can already explore them on board a four- or seven-night cruise on an 18-person cargo barge. What an adventure! See Sea Swift

The Mokes of Magnetic Island, Queensland

Queensland darling Hamilton Island may have its buggies, but Maggie has its Mokes; and on an island that is exactly half national park, what better way is there to explore it? Make your way along the winding coastal roads with not a care in the world in one of these topless vehicles and discover over 20 secluded bays and pristine beaches… and keep your eyes peeled for the furry island local (the koala that is).

Aside from being a highly awarded, four-day walking and glamping experience, The Maria Island Walk has some of the most incredibly rich, least-known convict history in Australia. Award-winning produce, served with outstanding Tassie wines don’t make for bad reasons to come here either.

It’s not the prettiest of names, but this little island off the coast of Shark Bay (one hour by boat) is definitely a pretty little surprise. Dirk Hartog Island National Park – a World Heritage-listed site – has some out-of-this-world snorkelling in translucent water (manta rays, turtles, fish, dolphins, sea snakes and, er, sharks), great four-wheel-driving and incredible fishing (Mr Hunt is a big fan). Stay overnight in the eco lodge or take your 4WD on the 250 kilometres of track and find yourself a pretty little spot to camp for the night.

For those who have long enjoyed the friendly rivalry with our neighbours across the ditch, you’ll find the battle in miniature in the animal kingdom, just off the coast of southern NSW. The population of Australian and New Zealand fur seals on Montague fluctuates between 400 and 2000 each year, and this is a rare part of the world where taking a dip alongside these playful ocean pups is completely a-okay.

Sitting in the centre of the Australia-New Zealand-New Caledonia trifecta, just a mere two-and-a-half hour flight from Sydney, it may come as a surprise that Norfolk Island isn’t just a blissful escape from the mainland (low-key and quaint with a patchwork of pastoral, forest and beach scenery) but also an underrated little foodie haven. Stay for the cliff-top ‘fish fry’ on Tuesdays and Thursdays – a temporary outdoor restaurant perched high above the ocean at long picnic tables, where you can sample the day’s catches with the day’s garden pickings as the sun sets over the ocean. See Pinetree Tours