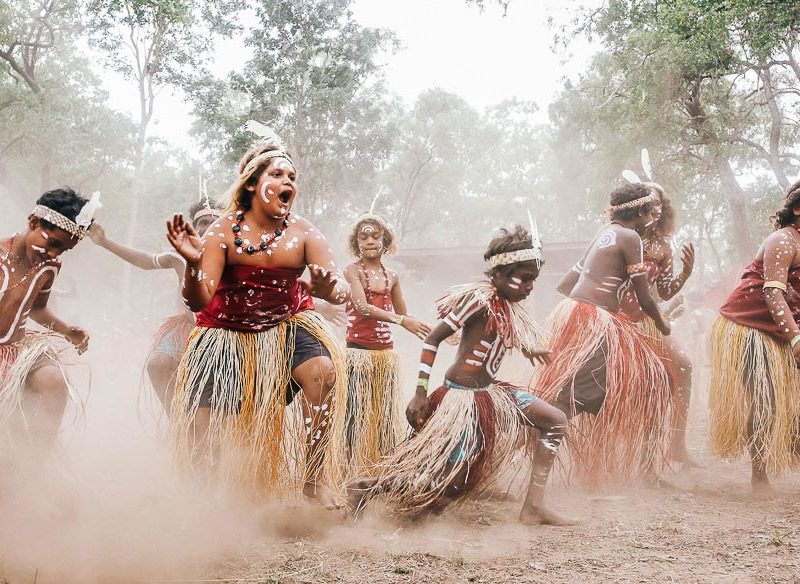 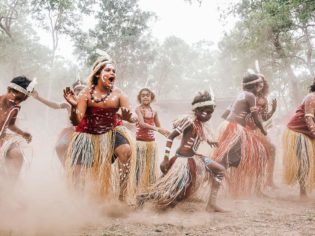 Well done, you’ve made it to adulthood, and now you have a young family who demand your every waking minute. Not to worry – tick just some of these experiences off and your time with them will be among the most treasured of your life.

As an Australian, there’s nothing quite so life-affirming as seeing over 20 Indigenous communities come from far and wide to the remote outback town of Laura in the Cape York Peninsula to take part in this biannual, three-day, dance festival. 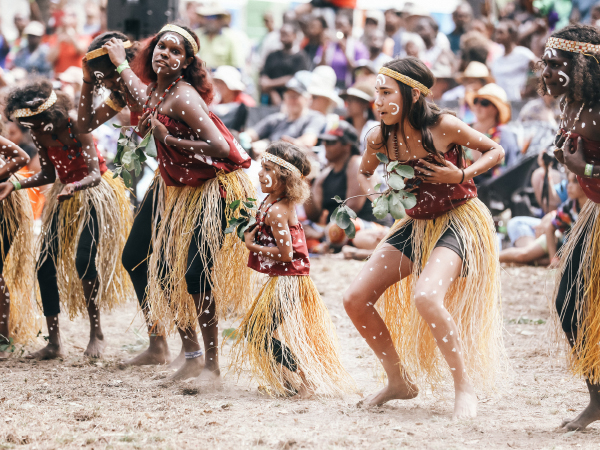 Pitch a big tent with your family and teach your children about the rich Aboriginal heritage that can be found up and down the country, in a dramatic weekend of costume, movement and stories.
Look out for dates towards the end of July next year.

Leave your kids thoroughly exhausted for the rest of the year with a week spent on the World Heritage Site of Fraser Island, the largest island of sand on the planet. 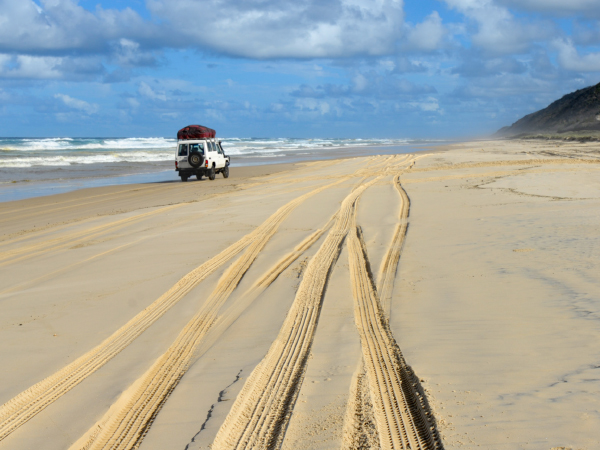 Take a tour of its famed beach highways, rainforests and lakes by hiring a 4WD (check out fraserisland4wd.com.au), before retreating to the comforts of Kingfisher Bay Resort and its wealth of activities – whale-watching anyone?

Tell the kids that they’re going to have a sleepover, then surprise them by whisking them off to Sydney’s Taronga Zoo, which will look like it’s closing its doors for the evening. But into the zoo you will go to find luxury glamping accommodation with views of Sydney Harbour and a buffet dinner, before you join a guide on a night safari of the zoo. 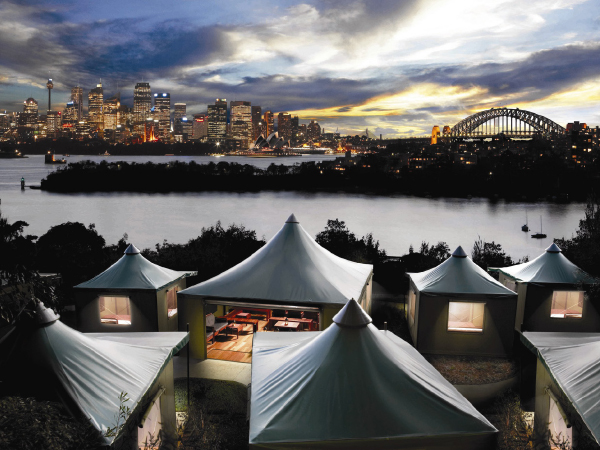 There are also encounters with animals back at the safari-style camp. You won’t have to buy them birthday presents for years to come.

Our national parks are incredibly varied and demand to be explored. Here’s our top five you have to take the kids to before they become too old and no longer want to talk to you: 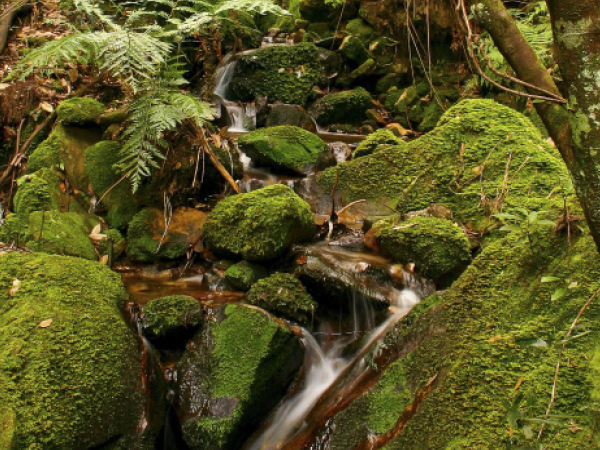 2. The real outback at Kakadu, NT

Unlike its more famous east coast counterpart, the Great Barrier Reef, Ningaloo is a fringing reef meaning you can don a snorkel and fins and start exploring its coral straight off the many white sand beaches around Exmouth. 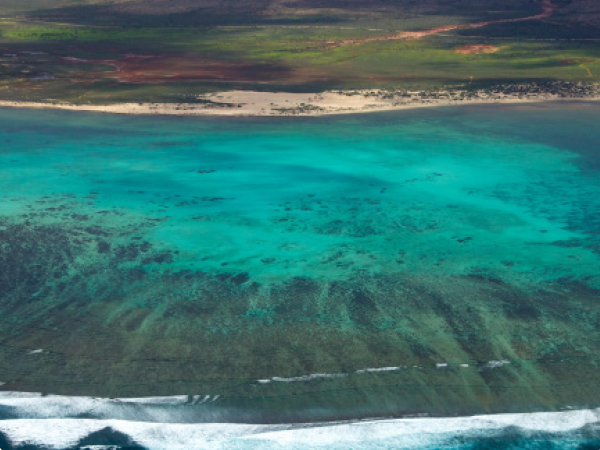 With children though you’ll probably feel safer out on the sea as part of a tour. Head to the Ningaloo Visitor Centre to book snorkelling tours, whale watching, diving trips and a chance to swim with the most famous residents: the enormous whale sharks that can reach 10 metres in length.

Meet the dolphins at Monkey Mia

The spectacular coastline around Shark Bay Marine Park, 900 kilometres north of Perth, holds an amazing wildlife encounter that has catapulted one of its beaches at Monkey Mia reserve, onto our family-friendly bucket list. 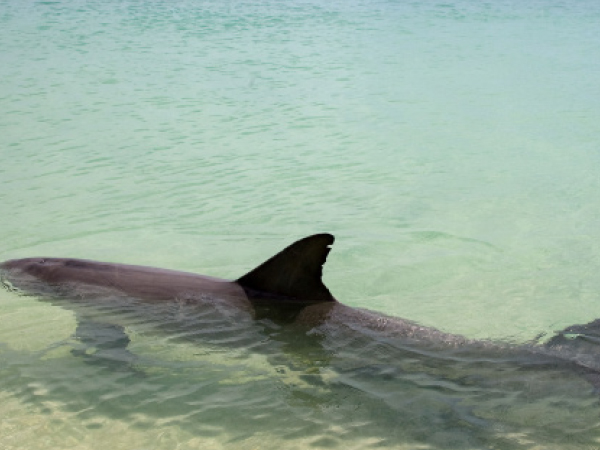 For more than 50 years, a pod of inquisitive bottlenose dolphins has been coming to shore to be fed, now by Parks and Wildlife Service officers, in front of an equally inquisitive gathering of humans. Your kids will remember it forever.

You don’t have to spend a small fortune to see the Kimberley by boat; you can head to Cape Leveque and see its remarkable beaches studded with striking red sandstone bluffs by going overland from Broome on a Kimberley Wild 4WD tour. 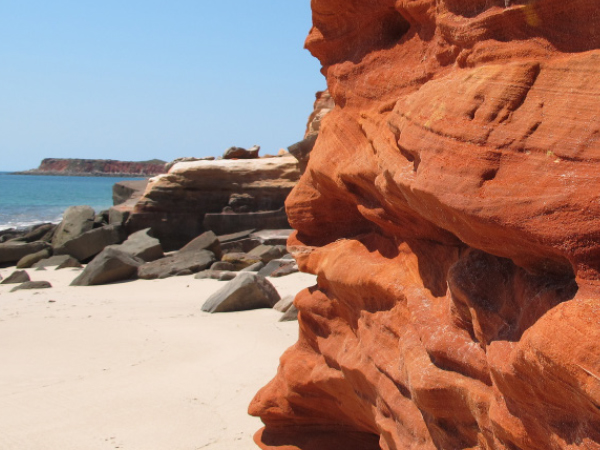 From as little as $269 per adult, and $169 for children, the full-day trip stops at the Beagle Bay Aboriginal Community along the way, with lunch at Cygnet Bay Pearl Farm, before snaking along the coastline and letting you and the kids cool off in the ridiculously blue waters of Cape Leveque. 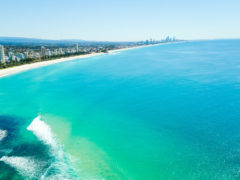 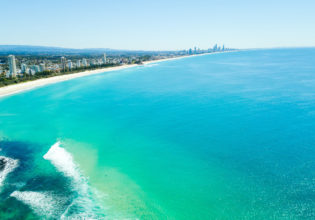 Where to eat, play and stay in Burleigh Heads, Queensland

While this Gold Coast beach town has long been a favourite in the holiday stakes, its cool-factor has recently spiked with a burgeoning scene of hip p... 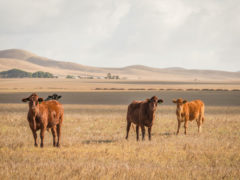 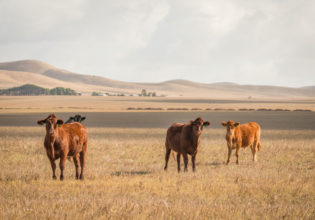 From donating funds for animal feeds to volunteering your time and skillset, here’s how we can help out. We’re all well aware of the current and ...