Friday Thinking - Are We Racist When It Comes To Good Service? 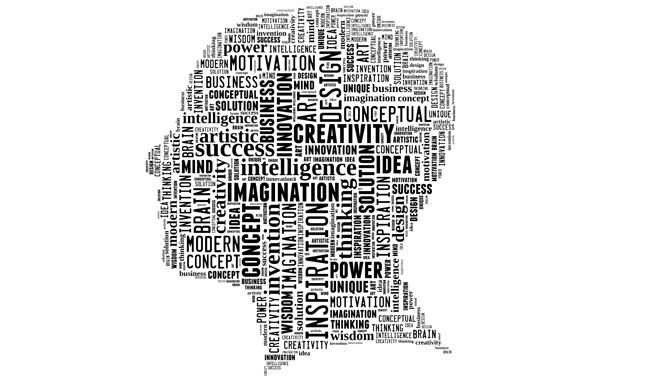 “The service in Asia is sooooooo much better than Australia.”

Yeah we have all heard it before. Probably even said it as well.

“It’s just part of their culture to be so much better at service” is how we usually follow it up.

But I wonder, perhaps it is not a cultural appreciation but a form of racism.

But let me illustrate the point with a little story.

Several years ago when Voyages Hotels was still rocking along and had a portfolio of resorts the envy of all others – AKA the good ol’ times, I had lunch with the GM of their top tier resorts. He was responsible for the smooth running of places like El Questro, Lizard Island, Bedarra Island before it was blown away, Wrotham Park before it was packed up, relocated and renamed Wildman Wilderness Lodge, and of course Longitude 131 where we lunched.

He was the quintessential resort GM – so deeply tanned they could have named a shoe polish after him, foppish hair, a brilliant white smile, dressed in a colourful Ralph Lauren collared shirt, chinos and Todd shoes, sans socks.

He told me that when he first came to Longitude 131 and returned to the resort’s main building the Dune House following a day of touring, he was surprised that there was no staff members to dust off his and other guests boots.

It took me by surprise. That was the last thing I would have expected.

He said it dawned on him that in Australia no Australian would tolerate a person dusting their boots off. Further a manager would feel it was unreasonable asking staff to do it and then staff member would probably revolt.

Essentially it would be embarrassing and uncomfortable for guests, staff and management because that level of servitude in service was not acceptable to our treasured egalitarian values.

BUT, he went on, when we Australians travelled to the Asian resorts, and he would know as he was previously a gun GM for Oman Resorts, we were more than happy for an Asian staff member to dust off our boots.

And there it is. For me, that sounded a lot like racism. It’s OK for an Asian staff member to do it but not an Australian.

The question becomes, is it patronising and ultimately racist of us, or are we submitting to their cultural practices?

Sadly I reckon its the colour of the skin that makes all the difference. Have your backpacking nephew, cousin, sister or brother execute all of the same service you so love in Asia and how do you feel about it?