Getting the best deal on hire cars 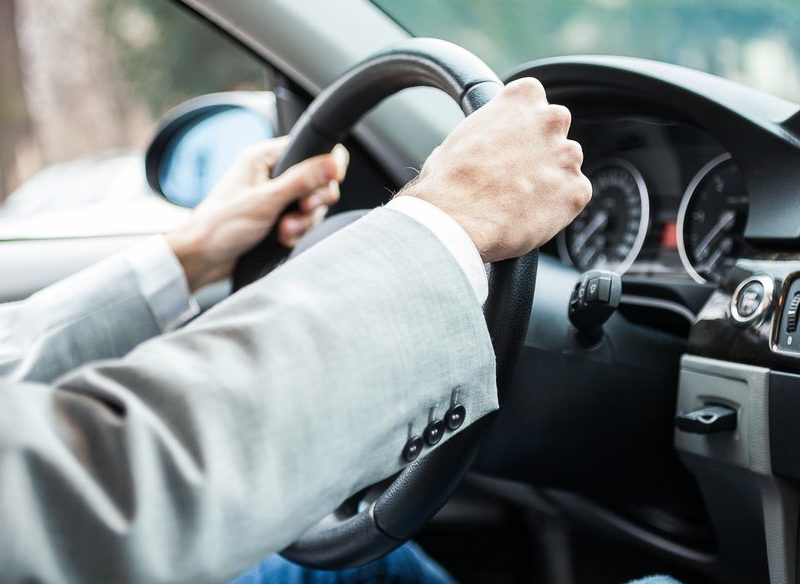 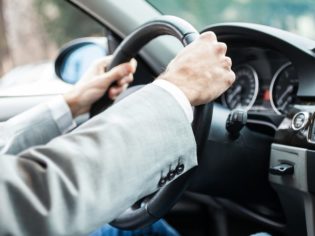 Our girl on the inside shifts from the skies to the dusty roads, bringing you all the best car hire tips for your next Australian adventure.

Renting a car can be a nightmare if you’re not careful. Even when you think you’re ahead of the game it’s often not the case: that traveller who leans across the counter to kiss the salesperson when his sedan has been upgraded to the 4WD he’s always dreamed of might not be laughing 500km later when he looks at his six-cylinder petrol bill. Overkill.

If it looks too good to be true, it probably is. Read the fine print, delve deeper. The car rental industry is crazily competitive, but if you do things by the numbers, you’ll be fine. Begin with a thorough car inspection: treat it as your own, logging each and every blemish. If it’s not noted, it’ll be your dilemma to deal with on your return. And always end your journey by filling the tank with the cheapest rates in town. Hire companies are not afraid to charge more than two dollars a litre if they have to fill up themselves.

The Internet is increasingly becoming the way to book. Sounds obvious enough, but when you’re saving up to $5 a day, it’s worth noting. And do shop around. Broker sites like www.vroomvroomvroom.com.au will let you quickly compare all the rates out there. Also, the big five of Hertz, Avis, Budget, Thrifty and Europcar can manipulate their rates according to supply and demand; some broker sites like www.holidayautos.com have fixed tariffs that can’t fluctuate, making car rental during peak periods less daunting.

Don’t automatically search for a specific car. These might be booked out and, in finding one, the cost will sting. Settle for something similar: it might, for all you know, be superior. If it’s readily available, it’s more affordable. Bargain.

Renters and readers, reward yourselves. Use your partner membership cards – are you an ANZ MasterCard holder, an auto club member or even a Virgin Blue frequent flyer? There are massive savings and points to redeem, so ask up front who your chosen car company is in partnership with. In-flight mags are also a prime source of car rental vouchers. Scanning them just prior to landing will save you money.

Insurance is expensive, but we of course urge all travellers to be covered at all times. Many people aren’t aware, however, that a lot of credit cards actually come with their own travel insurance – negating the need to purchase car hire insurance altogether. If you’re not with a credit card company that offers travel insurance, it might be time to switch.

If you’re wheeling and dealing your way around the airport, renting from terminals can cost a bomb, sometimes up to 15 percent more than at a downtown branch. But all the booths are usually right there: why not press hard and negotiate one company’s rates against another? Late at night, agents might be keen to rid their remaining cars, bettering his competitors’ costs. Think of it like an airline palming off last-minute seats: discounted fares do occur, as long as you’re not too shy to try your luck.

Going against the flow can also work wonders. Like migrating whales, the movement of rental cars between dealerships is seasonal, so booking Broome to Perth or Sydney to Cairns out of season will earn you a rate that’s hard to beat. Moving in the opposite direction to the masses is amazing anyway: the destination is deserted and beaches are your own. Sit back and picture the queues in Thredbo as you cruise the open, empty roads in Queensland. What a ride.