You can holiday with teens and both actually enjoy it 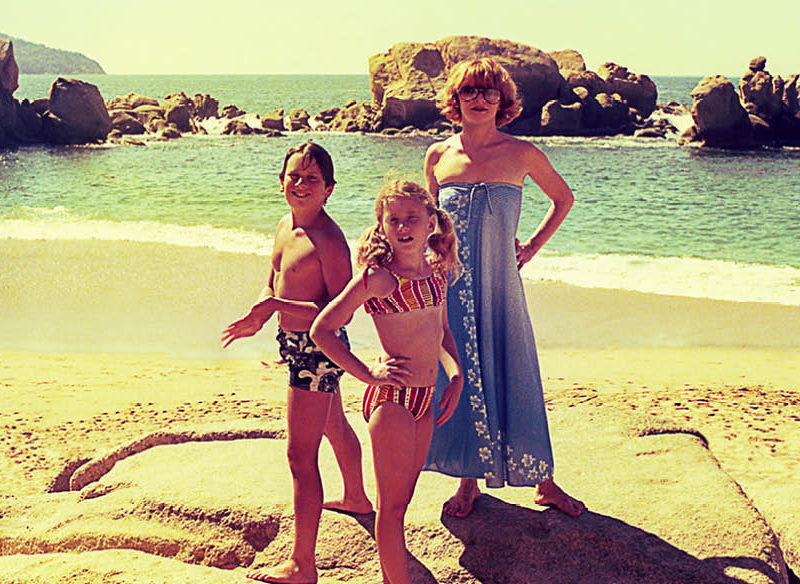 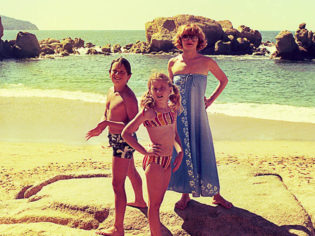 When holidays with kids become holidays with teens, parents need to traverse a whole new landscape beyond the one they are actually exploring together, as Ann Hamilton discovers.

Children make brilliant travel companions. When they are small (and portable) you can take them almost anywhere, and as they grow, their wide-eyed wonder at new sights, sounds and experiences has a way of rubbing off on everyone around them. It’s what makes family holidays so much fun. But what happens when time away with tots turns into family vacations with teens? Can a guileless appreciation of the world survive Google, smartphones and hormones?

As our children get bigger it sometimes seems that the world around them shrinks in equal proportion. Via Instagram they have already seen the backstreets of Paris, the street tribes of Tokyo and the beaches of Bondi before ever boarding a plane. And the 24-hour news cycle fills in the gaps of what’s going on around the globe – both good and bad.

A recent sun, sand and sea trip with my teenage daughter presented a new landscape to navigate, beyond the one we were exploring together. Where in the past, flying was the ultimate adventure, and furnishing her with unfettered access to a swimming pool, sweet treats (preferably ice-cream) and a theme park with some sort of Harry Potter guise to it would assure holiday happiness for everyone involved, it’s harder to rest on your laurels as they grow older.

Now her reactions are a lot more muted; she doesn’t love flying any more due to a heightened awareness of how things work (and the contribution of a friend’s macabre fascination with the Air Crash Investigations TV show); the pool outside our room went largely untouched; the sweet treats weren’t consumed with as much glee as they used to be. I became fixated on coaxing positive responses from her. It was all increasingly annoying for her and tiring for me.

But as our holiday progressed I slowly started to figure out that the issue wasn’t actually with my daughter, it was with me. I had somehow failed to notice that my darling child was no longer a baby (although she’ll always be my baby).

Maybe the whirlwind pace of daily life had masked the change or maybe it was just wishful thinking on my part (if she wasn’t ageing then neither was I), but when the lightbulb moment came it was a revelation. It turns out I had been gauging her enjoyment levels on outdated measures harking back to when she was eight years old instead of paying attention to what was resonating with her at the age of 13.

Deliberating over ice-cream flavours now comes a distant second to browsing sunglasses in the resort shop; pool time needs to be interspersed with ‘me time’; and Harry Potter, while not yet superannuated, now plays second fiddle to more cerebral and challenging experiences.

So, midway through our getaway I recalibrated my approach. I let her decide what she wanted to do with her day instead of planning things down to the last detail for her; I stopped insisting she do things with me when all she wanted was to stretch out on a cushion-strewn daybed and read; I let her foster friendships independent of me. And I stopped worrying and started noticing that she was actually having fun.

Family holidays often throw our day-to-day life into stark relief. Maybe it has something to do with being at such close quarters with each other or not having the usual distracting touchstones around. And they often result in ongoing change once you get back home based on what you learn about each other during the journey. I returned home as a fully-fledged teenager’s mum; my daughter as an increasingly independent young woman, albeit one with the beginnings of a very nice sunglasses collection.