Julia Morris: A funny thing happened on my way today... 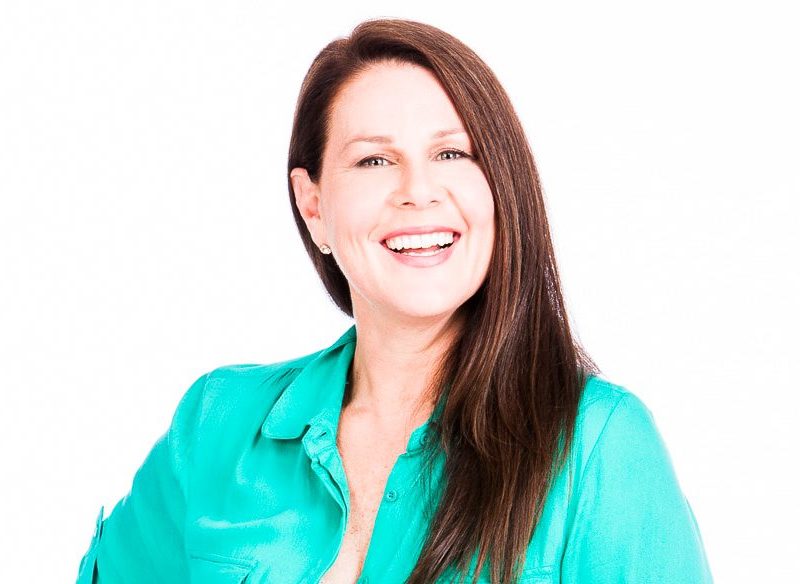 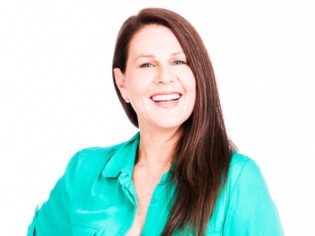 Funnily enough, stand-up comedian, House Husband actress and Logies presenter Julia Morris is something of a travel expert, having spent the better part of her working life travelling around Australia’s far flung landscape. Here she shares the best and worst of her adventures with Steve Madgwick:

Any tawdry back-stage Logies’ goss that you can divulge?

I was only out until about 1am, which is when most of the parties started. My days of hanging out and fanging out are over – I get too excited about sleeping. There’s hardly any gossip anymore anyway because everything is leaked out by selfies.

You are a comedian, writer, actress, presenter etc – how do you describe yourself to people who haven’t met you?

Very down to earth – on every level… Oh, you mean my job description? I just turn up to entertainment, that’s all.

You must be on the road a lot for your various day jobs; do you enjoy travelling?

I do enjoy it – and I don’t travel just for my stand-up work either. I’ve lived in many, many different countries (UK, South Africa, Los Angeles, New Caledonia, Bali, Japan) so I’m not afraid of changing things around, learning about new places.

That sounds like a lot of long-haul flying – how do you handle that?

There are no bad bits of flying for me – except when people think the video in the back of the seat takes i-Phone pointing strength to make it work!

Is there a certain place in Australia that you’ve always wanted to see but haven’t yet?

To be honest, I’m one of the rare Australians who has travelled to the far-flung alcoves of this great nation. But I would like to see The Kimberley in greater detail – more than just the 48-hour turnover we have as performers coming in and out of places.

Is there a place in Australia you’ve been to that you wish you hadn’t – perhaps somewhere where your show didn’t get the best reaction?

I don’t think so. Having toured extensively as a stand-up for the best part of 28 years, I’ve been to so many places but each one brings up a certain kind of joy. Stand-up crowds just want a laugh and they don’t want you to be too up yourself.

Crowne Plaza at Terrigal (NSW Central Coast). I was a water aerobics instructor there during its early years and staying there makes me know I’m up on my beautiful Central Coast, docking back on my Mother Ship, in maximum luxury.

Where do you get your caffeine fix?

The airport cafes are my favourites – I use them a lot! There’s one place at Sydney airport, Trattoria Prego, that makes a sandwich out of this flaky pastry bread with little seeds on it. I wouldn’t pass through without going directly to it and buying one of those and a coffee.

I heard you were married in Las Vegas – why?

It just sounded fun. Dan’s from the UK and we had three countries where guests would have to come from so Vegas seemed like not only a half way point but a really fun point too. We did it on New Year’s Eve so we just had a massive party. Neither of us are gamblers, though, so I’m still not exactly sure how we ended up in Vegas.

I’ve only just lived through it over the Christmas Holidays. I booked a holiday house online that looked amazing on the website. But it was possibly the dirtiest place I’ve ever been in. I couldn’t even turn a lamp off without going to the bathroom to wash my hands afterwards.

How is it travelling with your two young girls?

The girls have been looping around the planet since they were born – they are not going to appreciate their carbon footprint when I tell them the truth later. We have a real system in place, they are so used to flying now – and we don’t drug them! I like to joke when we get on the plane, and see people’s faces glaze over when they see they have to sit near to young kids; I say, “don’t worry, we’re going to drug them”. They’re so well behaved after that people just assume we’ve drugged them anyway. It’s the only time they’re really sweet.

Where did young Julia go for school holidays?

Both my parents worked full time so we didn’t go too flash. We would go to my parent’s friend’s place at McMasters Beach (NSW Central Coast). We would pack up the car like we were driving somewhere forever away and then just drive for 10 minutes and then immerse ourselves in Central Coast beach life. Those were the best holidays ever. Laugh, eat and get out on the beach!

How do rate Melbourne (since moving there last year for House Husbands) against some of the other cities you’ve lived in: Sydney, LA etc?

I never rate my cities against each other – because it allows me to have full love for every single city. I can’t turn my back on my own city though; every time I fly into Sydney, over that sexy old coat hanger, it makes me think “ohh, my city!”. But now Melbourne is my city too – every city we live in we embrace like locals, as soon as possible.

I have a special gift in tacky souvenirs. I have a salt and pepper shaker which is a woman’s bust – it’s amazing. But there’s no such things as tacky – if it gives you joy and reminds you of a place then there’s always room for it in your home.

Absolute travel splash-out in Australia (time and money no object)?

The full top half, from Cairns and Port Douggy, all the way over to, and including and tickling, Broome. Just pop into Katherine, get Darwin involved, especially the wave machine pool.

That’s a long way – will you be doing the driving?

No, I think I’d have to be in some kind of a private plane situation, wouldn’t I. Never been in one but that’s how I see it.