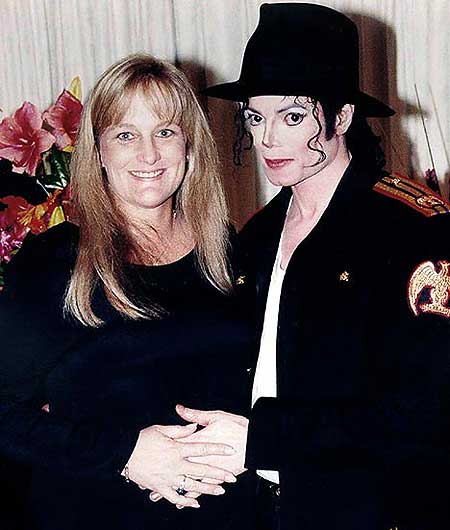 Michael Jackson created history in the land girt by sea during his lifetime.  Cameron Blair compiles the AT Wacko Jacko “Aussie retrospective”.

“…this was the FIRST time a black musical group toured Australia.”

At the tender age of 14, Michael Jackson travelled to Australia and made history. As part of the Jackson 5’s 1973 world tour, the Jackson 5 touched down in Australia. Amazingly (and perhaps ashamedly) this was the FIRST time a black musical group had toured Australia. Apparently the tour was so successful the Jackson family returned in ’74.

Michael Jackson returns to Australia 13 years later as the “King of Pop” on the Bad tour.
Following his tour of Japan, Jackson arrives in Australia to be labelled “Crocodile Jackson” by our ever eager and original press.

The tour kicks off in Melbourne, to move onto Sydney and then Brisbane. In Sydney, Jackson is joined on stage by Stevie Wonder. They sing the duet… wait for it… “Just Good Friends”.

Not Quite. Accusations of child abuse halt the aptly named Dangerous tour in Bangkok before the King of Pop makes it downunder.

The marriage stops Sydney as commuters watch the ceremony on big screens.

Jackson heads back to Australia on the Live in History tour.

In scenes channeling Elton John, Jackson marries for the second time (his first marriage was to Lisa Marie Presley) in the Presidential Suite of Sydney’s Sheraton On The Park. The marriage stops Sydney as commuters watch the ceremony on big screens.

The concert was recorded and played on TV the following year in Australia.

We do not believe Jackson ever performed in Australia again.