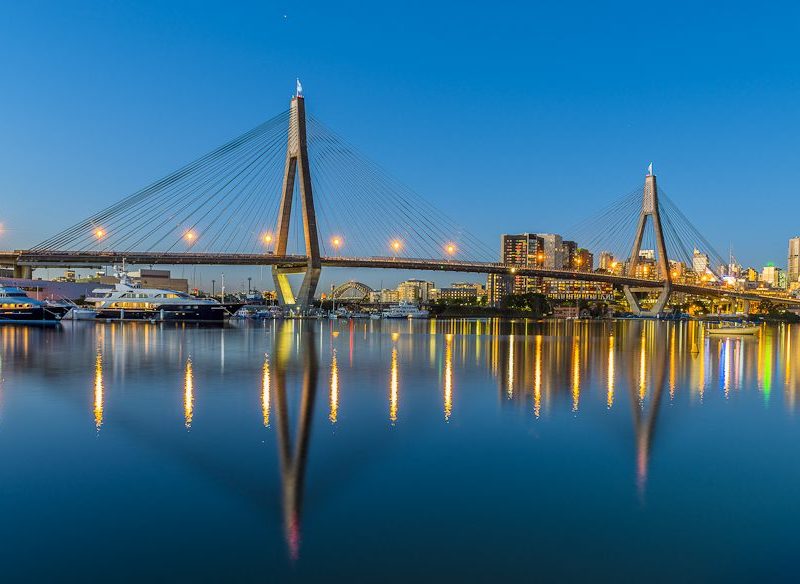 Author of The Essential Lingo Dictionary, John Miller, gives us his favourite Australian slang words and phrases, some weird, some borderline crude, but most hilarious.

A very short skirt, so called because the NSW city of Gosford is close to a town called The Entrance.

The tough roots of the mallee tree found in southwest NSW, northwest Victoria and eastern South Australia, the area around Mildura.

A Sydney nickname for the Anzac Bridge which is said to resemble the pointy bra once worn by pop star Madonna.

A gate that is difficult to open – only a Methodist could open it without swearing.

A nickname for the Queensland city of Townsville and coined owing to its lack of greenery, just as the town of Mt Isa, which is a long way west of Townsville.

Those people travelling with caravans. Believed to originate from the traits of many birds who fly north or south to escape the cold winters.

The ring pulls from beer cans. So called because it is hot in the Northern Territory meaning that the locals tend to drink more beer and litter the ground with ring pulls.