The enemy within your buffet brekky 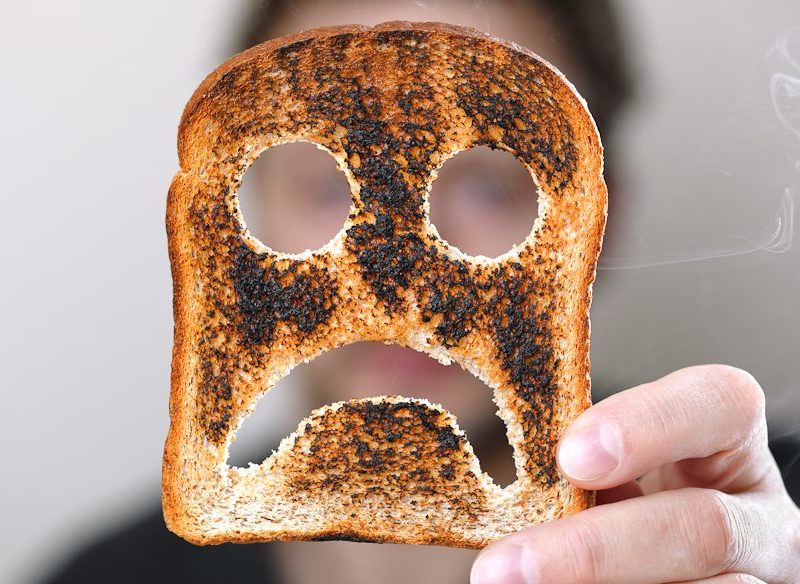 The ‘conveyor toaster’ is strategically positioned directly next to displays of nervous bread on many a hotel buffet breakfast arrangement around the globe. But the bread need not fret, the shiny two-level metallic box, glowing furnace-like from within, will not harm it, at least initially.

Because while this contraption is certainly a conveyor, it’s a stretch to call it a toaster. In fact, this is the most useless appliance that has ever graced a hotel restaurant, or perhaps even the entire hotel, probably brought to you by the same person who decided that the light switch next to your hotel bed should operate the bathroom light instead of the overhead reading lamp (see The great hotel light switch mystery).

To the uninitiated, the theory of the mass-toasting system seems logical and even practical. Place your fresh bread on the metal track, then browse other sections of the buffet while your slice of multi-grain is meticulously dragged under the toasting elements, upper and lower. And, hey presto, evenly and thoroughly browned toast to your whim.

In practice, however, the conveyor toaster is simply a merry-go-round for bread.

On the first ‘circuit’, nine times out of ten, your slice pops out into the finishing tray with not so much as a trace of a tan. It is as if it had been pre-warned and applied factor 15 and slapped on a Panama hat before jumping in. 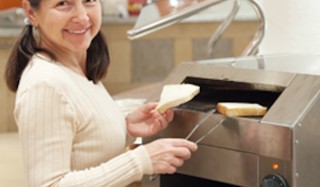 The conveyor toaster: friend or foe?

A second circuit may see a barely discernible crust form, but a third circuit will inevitably see your bread violently cremated on one side whilst remaining basically virginal on the other.

The conveyor toaster is a vindictive animal too, punishing you for an indirect feed with a sharpish singe to the knuckle or welt on the wrist.

It also thrives on the tension it creates between two or more simultaneous breakfasters during peak times – just whose piece is this coming out now, we wonder simultaneously? It must be mine! Perhaps brekky-quette (breakfast etiquette) should demand that we have to paint our initials onto our piece of pumpernickel in butter before it enters the den.

At least the conveyor toaster is egalitarian: the high-end models adorning five-star buffets little more effective than those you’ll find at your average motor inn, despite sharper clothes and a more European-esque brand name.

The fundamental point that the makers and purveyors of conveyor toasters miss altogether, however, is that some things simply cannot and should not be mass produced.

Toasting is an intensely personal, nuanced morning ritual. So please bring back the two-slot pop-up, even if it means we have to wait those few seconds more.

Reasons not to tip 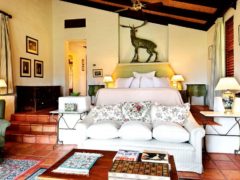 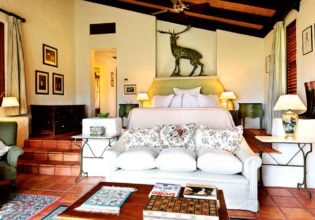