The Evolution of the Walkman 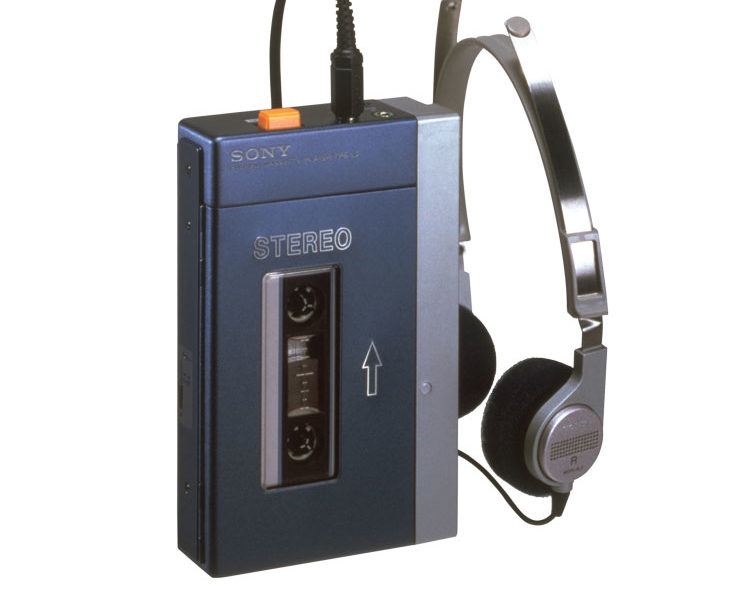 To celebrate the 30th birthday of the Walkman, Australian Traveller charts the evolution of Sony’s famous cross-generational gadget, one that changed the way we listen to music.
As the first truly portable music system, the Sony Walkman became an instant must-have, far easier than carrying around awkwardly large boom boxes. As tapes gave way to CDs, CDs to Minidiscs and now MP3 players and phones, the latest incarnation from Sony, the Walkman W, is a superlight, wire-free player that’s a far cry from its ancestor, the TPS-L2. But as life-altering technologies go, we salute you!

IMAGE 1: The very first Walkman, the TPS-L2, was released in 1979 and was 13cm high, 3cm thick, and even had two prior names for it, the Soundabout and the Stowaway. As you can see, this early model didn’t even have “Walkman” written on it – just the words Sony and Stereo.

IMAGE 2: The Sony D-50 was the first CD Walkman to be released (1984) and was largely responsible for the widespread popularity of CDs thereafter. It weighed 590g and was about the size of four stacked CD cases.

IMAGE 3: The MZ1 was Sony’s first MiniDisc player, released in 1992. Unlike CD Walkmans, they possessed excellent non-skipping capabilities, but never managed to achieve the same level of mainstream popularity.

IMAGE 4: Released in 2005, the W800 Walkman phone was the first Sony Ericsson to use the Walkman brand. Since then, Sony has experienced huge success in music/phone combinations.

IMAGE 5: Sony has experimented with several varieties of MP3 player to challenge the dominance of Apple’s iPod over the years. Pictured here is a stylish Sony ZS-610, released in 2007.

IMAGE 6: 2009’s Walkman W is a huge reinvention of the iconic brand, and AT is sure the humble Walkman will continue to develop apace. At just 35g and around 500 songs, it leaves the TPS-L2 for dead. Here’s to the next 30 years!

Check out www.sony.com.au for more info.